How to register a merely descriptive foreign mark in the U.S. without use
Fall 2018 - By William Borchard
Posted in Trademarks

A non-U.S. applicant cannot use the Madrid Protocol to register a merely descriptive English word (or its foreign-language equivalent) as a trademark in the United States.  But another strategy may be available. 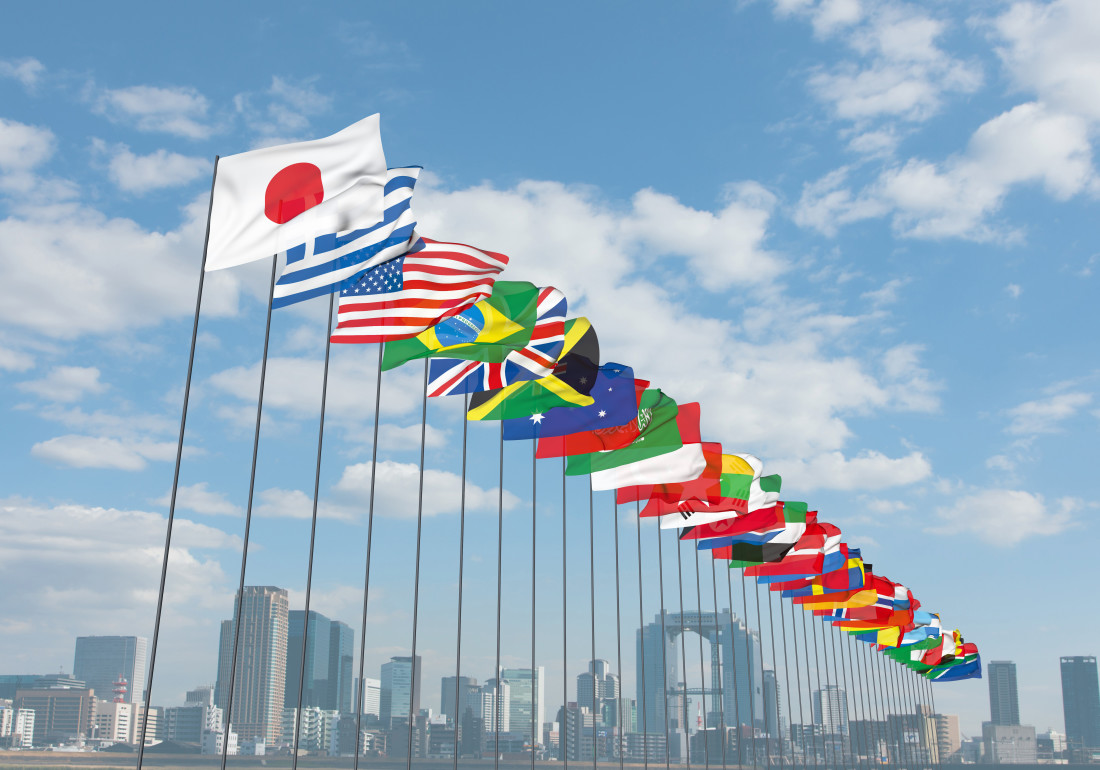 This case exemplifies a strategy that will not work.

A Swiss company named S. Malhotra & Co. AG filed two applications to extend International Registrations under the Madrid Protocol to the Principal Register in the U.S.  The marks were GÁMOS in standard characters and Greek characters that transliterated to GÁMOS, which means “wedding, matrimony or marriage” in English.  The goods were jewelry and watches.

The Examining Attorney refused registration on the ground that the marks were merely descriptive of a type of jewelry worn at weddings.  On appeal, the U.S. Trademark Trial and Appeal Board affirmed the mere descriptiveness refusal.

The TTAB explained that under the doctrine of foreign equivalents, a foreign word from a common language, such as Greek, is translated into English when it is likely that the ordinary American purchaser would translate the word into English.  The applicant argued that its mark had well-established alternative meanings such as “union,”  "small deer,” “buck” and a sexual ritual, but the TTAB found that these meanings were for different Greek words, and moreover, that a term may be considered merely descriptive if it has any one descriptive meaning relevant to the goods.  The applicant also argued that the mark conveyed a double meaning in that it could mean “a combination of multiple parts" or a "marriage of metals’ technique,” but the TTAB said there was no evidence that this would be readily apparent to consumers.  So the mark was held not registrable on the Principal Register.

A different, somewhat complicated, strategy involves the U.S. Supplemental Register, which is for merely descriptive marks, surnames and geographically descriptive names that are capable of acquiring distinctiveness as a source indicator (known as acquiring “secondary meaning”) but have not yet done so.  A Supplemental Register registration is not evidence of validity, ownership or exclusive rights, but it does prevent others from registering the same mark on the Principal Register, and the registration symbol ® may be used.

However, a non-U.S. applicant can base an application for the U.S. Principal Register or Supplemental Register on a valid national registration in a country where the applicant is domiciled or has a bona fide and effective industrial or commercial establishment (known as a “country of origin”).  That country must have a treaty or agreement with the U. S. that provides for registration based on ownership of a foreign registration or that extends reciprocal registration rights to nationals of the U.S.  Most countries satisfy this requirement.  Also, the applicant must state that it has a bona fide intention to use the mark in U.S. commerce.

Further, under the Paris Convention, of which most countries are members, it is possible to claim the filing priority of the first-filed application in a member country if it was filed within 6 months before the U.S. application’s filing date.

Instead of trying to extend an International Registration to the U.S., here is a strategy that will work for a non-U. S. applicant to register a merely descriptive word or its foreign equivalent in the U.S. without use in U.S. commerce: