Do You Think Coffee and Hard Cider are Related Drug Products?
Oct. 20, 2020 - By William Borchard

Whether an ordinary purchaser would think so in the real world was not relevant to this trademark registrability analysis. 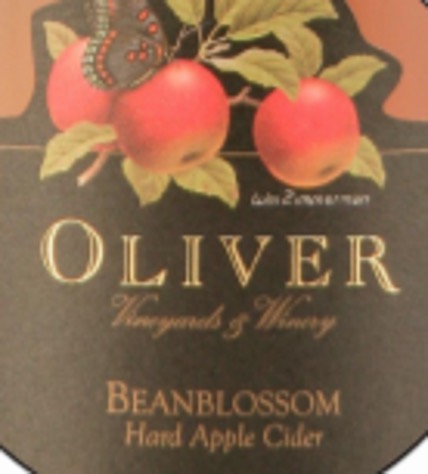 Cooper Moon Coffee LLC filed an intent to use application to register BEAN BLOSSOM for “coffee, but not including alcoholic beverages.”  The Examining Attorney refused registration because of a likelihood of confusion with the registered mark BEANBLOSSOM for “hard cider.”

The Applicant appealed to the Trademark Trial and Appeal Board (TTAB), which affirmed the refusal.

The TTAB’s routine approach is to consider only the marks and goods as identified in the application and registration.  Therefore, the TTAB did not seem to consider that the principal mark on Registrant’s label appears to be OLIVER, which might be thought to reduce a likelihood of confusion of source.  The TTAB also did not consider that hard cider probably is rarely, if ever, sold next to coffee, or that an ordinary consumer probably does not think of either product primarily as a drug product.

The TTAB understandably found the marks essentially identical.  It rejected Applicant’s argument that its mark contained a space, which allegedly give it a different cadence.  It also rejected Applicant’s argument that the Registrant’s mark had a geographic significance as the name of a nearby unincorporated town of Beanblossom, Indiana, and the name of a nature preserve and creek, finding those places to be obscure and not of primary significance to hard cider purchasers.

But the TTAB also found the products related to each other for likelihood of confusion purposes. It gave credence to Wikipedia articles describing hard cider as an alcoholic beverage that includes the drug ethanol, a depressant, while describing that coffee has a high concentration of the drug caffeine, a stimulant.  Based on this evidence, the TTAB concluded that the products are related because they both contain drugs and are purchased by adults.  The TTAB was not swayed by the different effects of these “drugs” or the possible discernment of adult purchasers.

In addition, the TTAB was persuaded by four third-party trademark registrations covering both coffee and hard cider, and by articles showing that coffee may be a component of hard cider.   The TTAB also partly based its decision on articles reporting that hard cider and coffee appeal to overlapping consumers who are focused on locally-sourced beverages or the environmental impact of beverages.

Author’s Note:  This case demonstrates how selective the TTAB can be in deciding what evidence is material to its decision.  The result may be logical, but it may seem contrary to common experience.