How to Preserve U.S. Rights in a Registered Trademark that is Not in Use
Winter 2019 - By William Borchard
Posted in Trademarks

You can preserve rights in a registered trademark if the mark’s non-use is beyond your control, and you have documented the specific steps you have taken to arrange for its use in the near future. 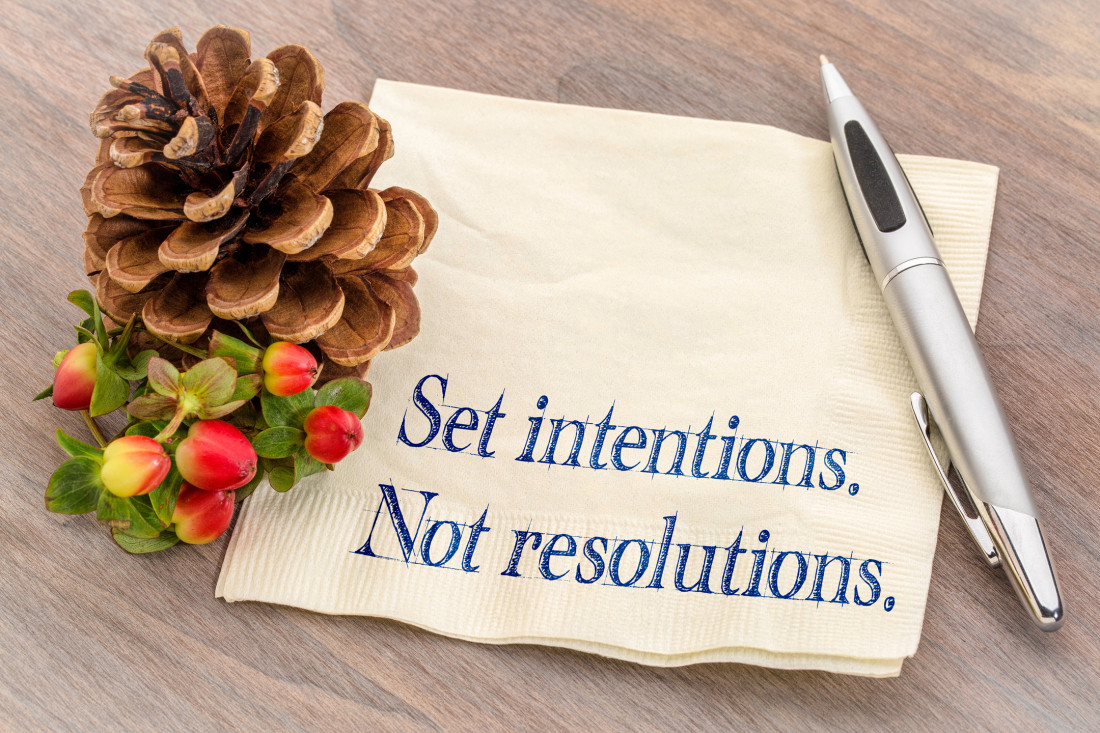 A Case Preserving a Registration

A French company named Belle Etoile acquired five U.S. trademark registrations in 2010 for NEW MAN marks, one of which was a mirror image form of display, for various articles of clothing.

Garan Services Corp.’s application to register mark NEWMAN, in the identical mirror image form of display, for “tops and bottoms” was blocked by the Belle Etoille registrations.  So Garan petitioned to cancel the registrations on the grounds that the registered marks had been abandoned for nonuse over a six-year period.

The Trademark Act provides that “abandonment” of a mark occurs

“[w]hen its use has been discontinued with intent not to resume such use.  Nonuse for 3 consecutive years shall be prima facie evidence of abandonment. ‘Use’ of a mark means the bona fide use of such mark made in the ordinary course of trade, and not made merely to reserve a right in a mark.”  Section 45 of the Trademark Act, 15 U.S.C. § 1127.

The introduction of evidence of nonuse of a mark for three consecutive years constitutes a prima facie showing of abandonment, which shifts the burden of proof to the registrant to show either use or an intent to resume use.

The registrant admitted its nonuse of the marks in U.S. commerce for more than three years (with one exception where use commenced one month before end of a three-year period).

But, the registrant also introduced evidence of its intent to resume use:

The Trademark Trial and Appeal Board (TTAB) found that registrant had not abandoned its marks, since the evidence supported the registrant’s assertion that it had established excusable nonuse caused by special circumstances beyond its control or forced by outside causes, and had maintained an intent to commence use of the marks in commerce within the foreseeable future throughout the nonuse period.  Although the sales were minimal when use commenced, the amount of sales was not determinative, since they were made in the ordinary course of trade and not for the purpose of reserving rights in the marks.

Therefore, the TTAB denied the cancellations (except as to some goods that the registrant itself had deleted).

A Similar Case with a Different Outcome

Multi-Media represented itself in this case, and  the TTAB ordered the registrations cancelled.  The evidence showed that no use of the mark had been made on any consumer products aside from a few prototypes during a four-year period.  Further, the only evidence of an intent to resume use was the registrant's unsubstantiated assertions of vague efforts to make use at some unspecified time in the future, which added up to little more than attempts to secure additional investors.

If you are not using a registered mark in U.S. commerce, you may be able to maintain your rights to the registration if (a) the nonuse was excusable because it was caused by special circumstances beyond your control or was forced by outside causes, and (b) you documented your continuing specific and consistent efforts to use the mark in U.S. commerce in the reasonably foreseeable future.