Is a Licensee Permitted to Challenge a Licensor’s IP Rights?
July 19, 2019 - By William Borchard

Whether a licensee is precluded (legally called an “estoppel”) from challenging the validity or enforceability of the intellectual property rights licensed to it will depend on whether those rights are patents, trademarks, trade secrets or copyrights, and in some cases whether the license agreement has a no-contest provision.

The Doctrine of Licensee Estoppel

“Licensee Estoppel” is a judge-made doctrine based on the idea that a licensee should not be able to attack the licensor’s rights while benefitting from the license.  But the doctrine has not been applied to all IP licenses even when a contract clause prohibits a licensee challenge. 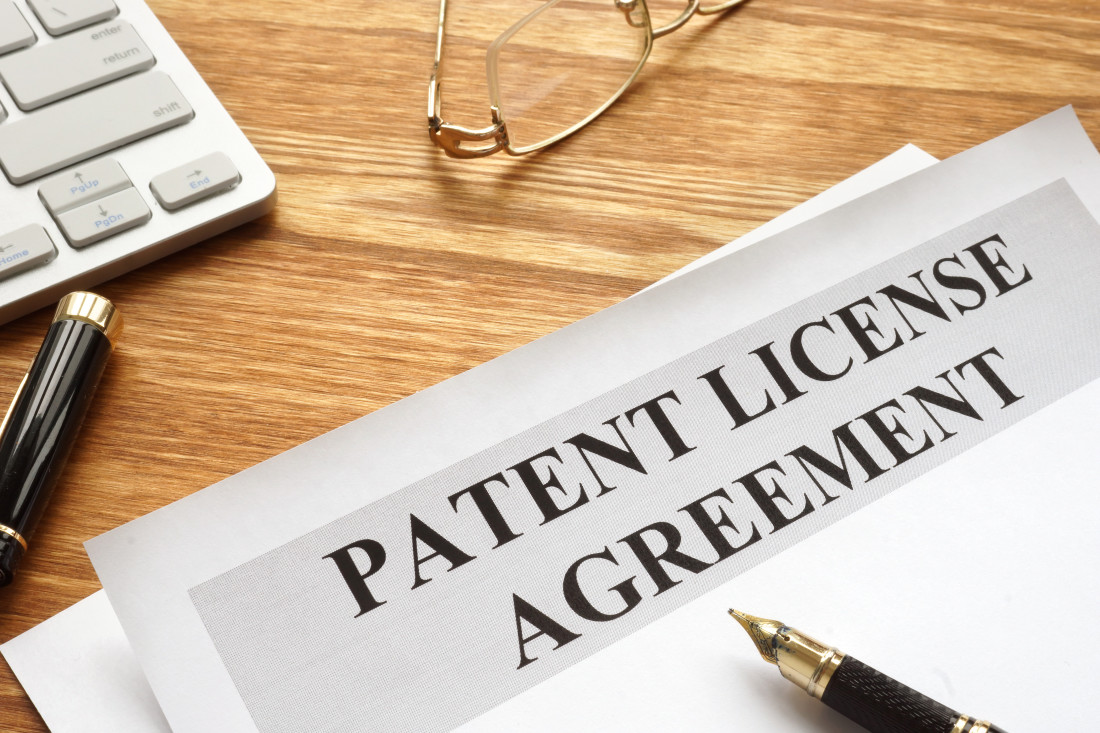 The U.S. Supreme Court in Lear v. Atkins, 395 U.S. 653 (1969) held that licensee estoppel does not apply to patent licenses. The Court reasoned that the public interest in invalidating improper patents to enable free competition is more important than prohibiting a licensee from attacking the rights licensed to it.  Further, the U.S. Supreme Court in Medimmune, Inc. v. Genentech, Inc., 549 U.S. 118 (2007) permitted a licensee to challenge a patent without even terminating or breaching the license.

However, patent licensors have found ways to discourage licensees from asserting challenges by providing that a challenge would trigger the licensor’s right to terminate the license or to make it non-exclusive, or provide for an increased royalty rate, liquidated damages, reimbursement of the licensor’s legal fees, or other provisions such as front-loaded royalty payments or required prior notice of a challenge so that the licensor can prepare its defense.

In general, courts and the Trademark Trial and Appeal Board ("TTAB") have held that licensee estoppel does apply to trademark licenses.  For example, in A & M Wings, Inc., v. Glenn Thompson, Cancellation No. 92064044 (T.T.A.B. 2019), the TTAB applied licensee estoppel to dismiss a licensee’s claim that its licensor had abandoned its trademark.  However, as to facts occurring after the term of a trademark license expires, the licensee may challenge the trademark’s validity just as any unrelated party may.  See Westco Group, Inc. v. K.B. Assocs., 128 F. Supp. 2d 1082 (N.D. Ohio 2001).

When a license contains a representation that the licensed matter is a trade secret, licensee estoppel appears not to have been raised as an issue so it has not been applied.  Possibly this is because it is settled law that, if the contract so provides, a trade secret licensor’s right to collect royalties continues despite the secret’s becoming known.  See 1 Milgrim on Trade Secrets § 4.02, Part 1, Footnote 49.

Copyright licenses have received inconsistent treatment.  When the licensee acknowledged the copyright’s validity but did not expressly agree not to challenge it, a U.S. District Court in California prevented the licensee from making the challenge in Twin Books Corp. v. Walt Disney Co., 877 F.Supp.496 (N.D. Cal. 1995), reversed on other grounds, 83 F.3d 1162 (9th Cir. 1996).  When there was a no-contest clause in the license, the Seventh Circuit enforced it in Saturday Evening Post Co. v. Rumbleseat Press, Inc., 816 F2d 1191 (7th Cir. 1987).

It can be tricky to know whether a licensee has the right to challenge the IP rights while operating under the license because the courts balance the public interest against the general policy of enforcing contract terms.  The licensee estoppel doctrine has been held inapplicable to licensee challenges against patents, certification marks, and copyrights unless licensed with no-challenge clauses.  But even then, a prospective licensee should look out for contract provisions intended to discourage the licensee from challenging the licensed rights.