Pay attention to the “moral rights” of visual artists
March 8, 2018 - By William Borchard
Posted in Copyrights 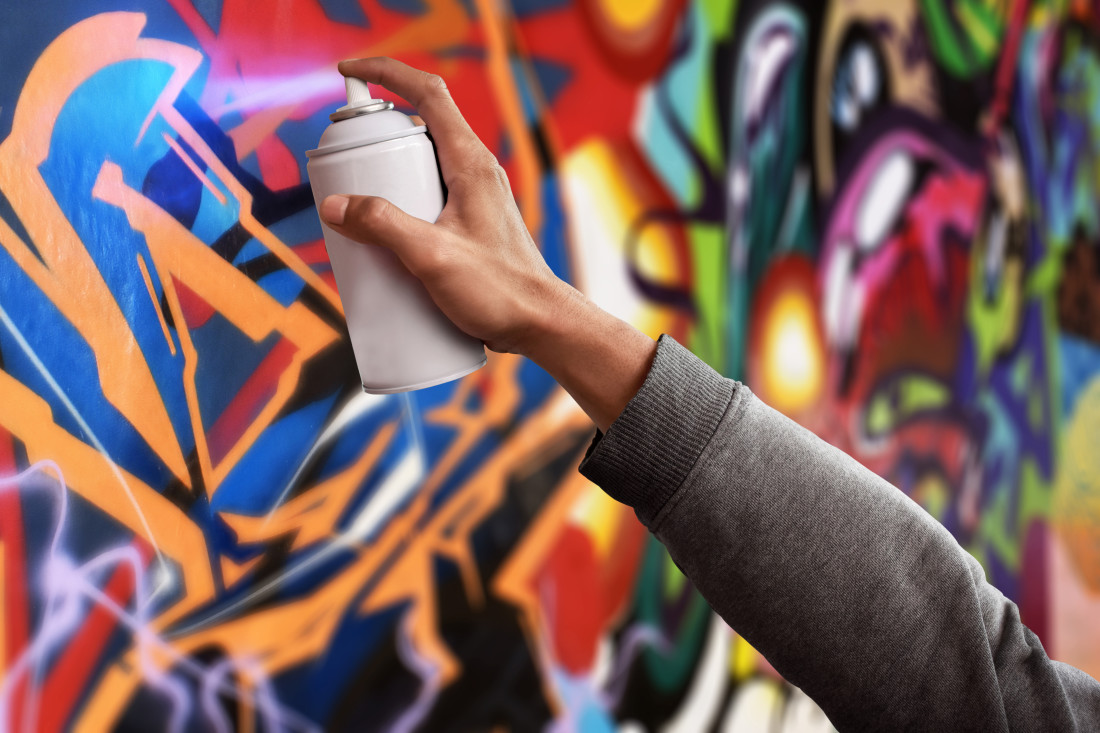 Significant personal rights of attribution and integrity—distinct from rights under copyright—apply to some visual works of fine art.

These are known as “moral rights” and they originated in France and Germany in the 18th Century.  In the United States, these rights were recognized to some extent in various state and common law causes of action as well as in statutes enacted in California (in 1970) and in New York (in 1984).  In 1990, they were codified under federal law in the Visual Artists Rights Act (VARA).

VARA applies only to “works of visual art” produced in single copies or in signed and numbered limited editions of 200 copies or less.

These rights are not transferable by the artist, who has these rights for life (or longer for works created before December 1, 1990), even after he or she has transferred ownership of the physical work or of the copyright in the work.  But the artist can waive these rights in writing.

There are some exceptions to the application of VARA, including as to works made for hire, works subject to the natural aging of materials, and the fair use of works.

Starting in 2002, a group of dilapidated warehouses located in Queens, New York attracted aerosol artists who painted boards covering the walls with graffiti works of varying duration with the approval of the owner and under the direction of a curator.  It became the world’s largest collection of quality outdoor aerosol art and was a major visitor attraction known as 5Pointz.

In 2013, the warehouse owner took steps to shut down 5Pointz in order to turn it into luxury condos.  Twenty-one of the aerosol artists sought a preliminary injunction under VARA, in the U.S. District Court for the Eastern District of New York, to prevent the destruction of their works.  The court orally announced that it would deny preliminary relief since this was the first VARA case involving generally ephemeral exterior aerosol art.

But without waiting for the court to issue its written opinion, which happened only eight days later, the warehouse owner directed the immediate whitewashing of virtually all of the artwork, even though many of the works could have been removed.  The Court characterized this precipitous conduct as “an act of pure pique and revenge for the nerve of the plaintiffs to sue to attempt to prevent the destruction of their art.”

As a result, the only remedy left to the artists was to seek monetary relief under VARA, either of actual damages or of statutory damages of between $750 and $30,000 per work (which could be increased for willful destruction to up to $150,000 per work) in the discretion of the Court.  Previously, the largest recovery under VARA had been a 2008 settlement of $1.1 million paid to an artist named Kent Twitchell by the U.S. Government and 12 other defendants for painting over his 70-foot-tall mural of a pop artist named Edward Rusha.

What may be next

There is a $2.5 million seven-story sculpture named “Homer” owned by Miami-Dade County, which is located  in center field at Miami’s Marlins Park.  It was built in 2009 and has various features that animate every time there is a home run.  Derek Jeter and his partners bought the Miami Marlins last year for $1.2 billion, and they want the sculpture removed.  The 80-year-old artist, Red Grooms, says he will not consent to its removal because it is site-specific and he wants it to stay there.  It looks like VARA will be invoked again.

Lesson to be learned

When a developer commissions an artwork that will be located in or on a building, if the artist is not an employee working within the scope of his or her employment, the developer’s contract should specify that the installation may be damaged by reason of its removal, or if possible, should include an express waiver of the artist’s moral rights.  VARA would not then prevent the removal or destruction of the artwork.