Reinforcing a trademark registration's most important right
May 3, 2017 - By William Borchard
Posted in Trademarks 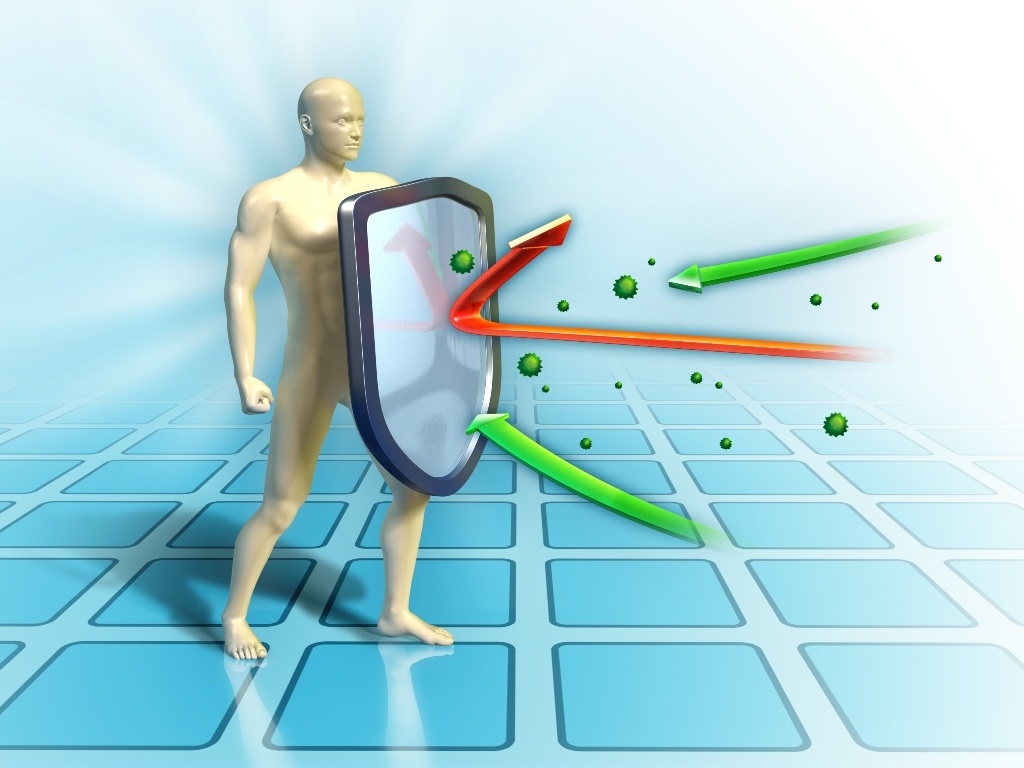 The exclusive right to use an arguably descriptive trademark or service mark can be strengthened by obtaining a federal trademark registration and by filing a declaration of incontestability, when available.

The right to exclusive use of a mark is a powerful right. Companies seek to register their marks on the Principal Register of the U.S. Patent and Trademark Office because such a registration is presumed to be evidence of the exclusive right to use the registered mark, among other things.

These days, companies increasingly choose trademarks that border on being descriptive because such marks directly convey information to consumers about the product or service.  Descriptiveness may relate to some aspect of the goods or services, or the mark may be primarily merely a surname, or the mark may immediately convey to consumers a goods/services-place geographic association.

In some cases, trademark counsel may argue that these marks should be accepted for registration on the Principal Register because they are “suggestive” (and inherently registrable) rather than being “merely descriptive” (only registrable on proof of acquired distinctiveness through use and advertising known as “secondary meaning”).

Even if such arguments are successful, the registration of such a mark may remain vulnerable to attack in a cancellation proceeding on the ground that it should never have been registered because the mark, in fact, was merely descriptive and without secondary meaning.  And this point also can be raised as a defense in a federal court infringement action.

During the first five years a registration is in effect, the registration can be cancelled on any ground that could have been asserted against the application for registration, including descriptiveness, and the presumption of exclusivity can be challenged in a federal court infringement action.

After the registration has existed for five years, it automatically becomes immune to cancellation on the ground that it should never have been registered because it was merely descriptive.  There are a number of other grounds on which the registration may continue to be attacked, however (such as, genericness or fraud).

Even if a registration is more than five years old, descriptiveness can still be asserted as a defense in a federal court infringement action.  The trademark owner can rebut this infringement defense by proving either that the mark is suggestive or that it has acquired secondary meaning.

A more cost-effective way for the owner to counter this descriptiveness defense is to have filed a declaration of incontestability in the USPTO any time after the fifth year of the Principal Register registration and before commencing the infringement suit.  This declaration can be filed if (a) the mark has been in substantially exclusive and continuous use in commerce for the goods or services listed in the registration for the five consecutive years immediately preceding the date of the declaration, and (b) the registrant's claim of ownership or right to register the mark is not the subject of any pending proceeding or final adverse decision.

Once the declaration has been acknowledged by the USPTO, the registration is deemed “incontestable” which means that the registration is conclusive evidence of the registrant’s exclusive right to use the mark both in an infringement action as well as in a cancellation proceeding.  The owner no longer needs to prove that the mark is suggestive or that it acquired secondary meaning.

Of course, there are other challenges and defenses that can be asserted even as to incontestably registered marks.  But mere descriptiveness is not one of them if a declaration of incontestability has been filed and acknowledged, and this can substantially reduce litigation costs.