You sometimes can maintain rights in a mark after ceasing its primary use.
June 26, 2017 - By William Borchard
Posted in Trademarks

When a company decides to discontinue the primary use of a mark, the company nevertheless may wish to maintain its exclusive right to use that mark because the mark may continue to be associated with the company. 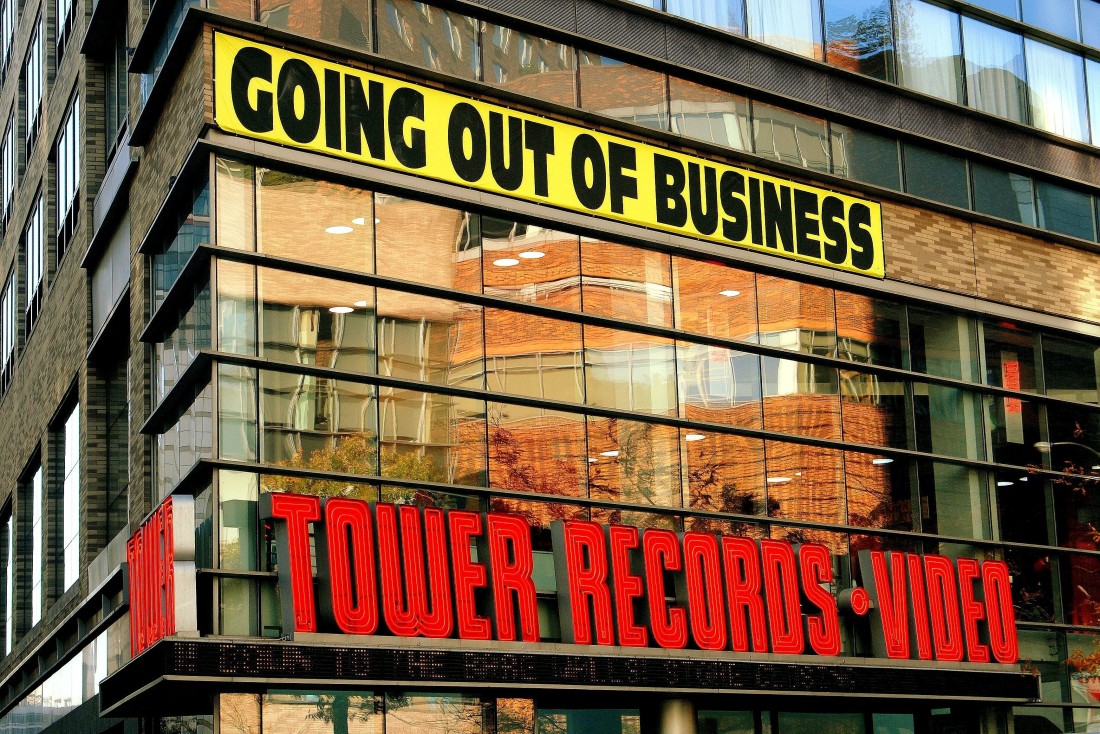 The company may have a legitimate interest to protect its reputation by preventing use of the “discontinued” mark by competitors, or for inferior or inappropriate products, or even for any product that consumers might wrongly assume to have a connection with the company.

Trademark rights were easy to establish or maintain before 1989. Then, courts routinely recognized trademark rights based on small quantity “token use” shipments provided the shipments were in bona fide commercial transactions (not “sham”) and there was an intention to continue using the mark.

In 1989, the Trademark Law was amended to define “use in commerce’ as “the bona fide use of a mark in the ordinary course of trade, and not made merely to reserve a right in a mark.” This was expressly intended to end pure “token use” programs.

Nevertheless, even today you can preserve rights in a mark by choosing to continue to use the mark for a routine part of your business. This was true even before the law was amended.

For example, when the regional marks ESSO, ENCO and HUMBLE were replaced by the national mark EXXON, protectable rights were maintained in the mark HUMBLE by stamping it on all drums shipped from one refinery in Baytown, Texas. Exxon Corporation v. Humble Exploration Co., Inc., 592 F. Supp. 1226 (N.D. Tex. 1984).

A more recent example of a successful program to maintain trademark rights was provided by Macy's Inc. v. Strategic Marks, LLC, 117 U.S.P.Q.2d 1743 (N.D. Cal. 2016). Macy’s had converted the names of its regional department stores to MACY’S instead of well-known local names which included ABRAHAM & STRAUS, FILENE’S, THE BROADWAY, JORDAN MARSH, THE BON MARCHE, ROBINSON’S, BULLOCKS, and MAY COMPANY (called its “Heritage Marks”). In July 2011, Macy’s created the “Macy’s Heritage Shop” on its website, which gave a brief description of each Heritage Mark and offered to sell t-shirts and tote bags bearing those marks. Macy’s subsequently brought an infringement action against a company operating a website called “Retro Department Stores” that also offered for sale t-shirts bearing the same marks. The Court granted a summary judgment to Macy’s based in part on the Court’s finding that the Macy’s sales constituted a bona fide use in commerce. The defendant had not provided any evidence to rebut such a finding such as low sales figures or that the Heritage Shop products were not actually available.

UBS has an Alumni Card Program in which an employee, enrolling through an intranet, can “carry a piece of history and be rewarded for it” by obtaining a Platinum Visa Rewards card displaying the logo of a company that was an important part of the history of UBS, such as PaineWebber, Kidder, Peabody & Co. or Blythe Eastman Dillon & Co. This use was considered acceptable by the US Patent and Trademark Office.

There are a variety of other steps you might use to preserve rights in a “discontinued” mark. They might include:

Of course, whether or not such activities are sufficient to preserve trademark rights would be specific to the overall facts of each case.

Accordingly, when your company discontinues the primary use of a valued mark, you should consider other ways to make bona fide use of the mark in commerce in the ordinary course of trade.