Update:  This article was republished in the October 2021 issue of The Licensing Journal published by Wolters Kluwer.

Biz Markie (born Marcel Theo Hall), popularly known as hip-hop’s clown prince, passed away on July 16, 2021 at the age of 57. Biz’s innovative beats and lovably goofy lyrics left their mark on the music industry in more ways than one. 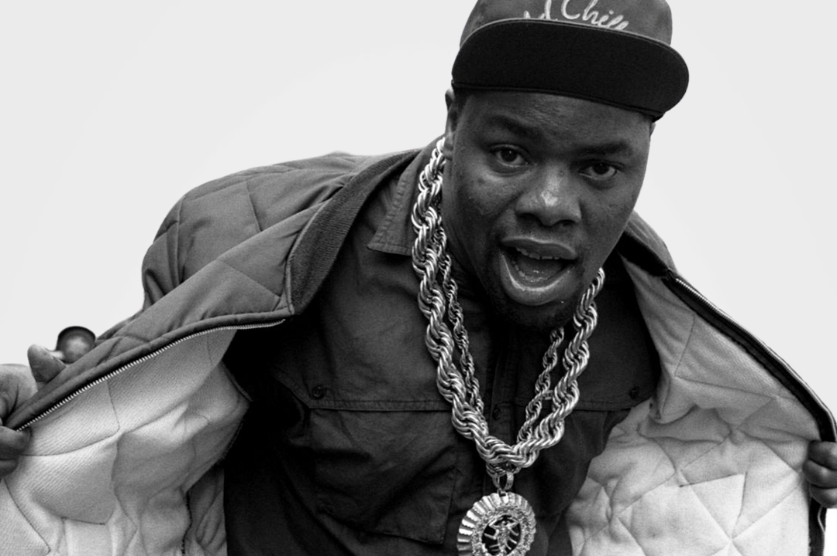 A 1991 case involving Biz’s song “Alone Again” held that sampling (use of a portion of a preexisting sound recording) without authorization constituted copyright infringement, thereafter requiring musical artists to clear (obtain licenses for) samples rather than freely incorporating them into new tracks, as was previously common practice.

In 1991, following up on the success of his platinum single “Just A Friend,” Biz released his studio album “I Need a Haircut” with the song “Alone Again,” which borrowed several bars and the three titular words from Raymond “Gilbert” O’Sullivan’s 1972 hit “Alone Again (Naturally).” O’Sullivan sued Biz and his record label Warner Bros. (among others) for copyright infringement based on the unauthorized use of O’Sullivan’s sound recording and composition.

The resulting case, Grand Upright Music Ltd. v. Warner Bros. Records, Inc., 780 F. Supp. 182 (S.D.N.Y. 1991), was decided in O’Sullivan’s favor, with Judge Kevin Duffy beginning his opinion with the biblical admonition “Thou shalt not steal” and noting that defendants had violated “not only the Seventh Commandment, but also the copyright laws of this country.”

Judge Duffy noted that all the defendants knew that they were supposed to obtain a license (also called a clearance) from the copyright holder before incorporating part of a copyrighted recording into a new track. Indeed, prior to the album’s release, Biz’s team had asked for, but evidently failed to secure, O’Sullivan’s consent to use his song. As such, the defendants were knowing infringers.

The fact that sampling without prior clearance was rampant in the rap industry at the time held little water with Judge Duffy, who preliminarily enjoined the defendants from distributing the infringing song. Judge Duffy even referred the matter to a U.S. attorney for criminal prosecution (no charges were ever filed). Despite the ruling, Biz never lost his sense of humor: his next album was cheekily titled “All Samples Cleared!”

Judge Duffy’s righteous rebuke profoundly changed the growing hip-hop industry because recording artists now needed to clear any sample that they used in a new song. It became cost-prohibitive for artists to incorporate more than one or two samples from other sound recordings because licenses were required from the owners of the copyrights in both the underlying musical composition and also in the sound recording embodying the composition.

Subsequent court decisions have followed the spirit, if not legal reasoning, of Grand Upright Music. In 2005, the Sixth Circuit in Bridgeport Music, Inc. v. Dimension Films, 410 F.3d 792 (6th Cir. 2005), held that any sampling of a sound recording, no matter how minimal, was an infringement of the sound recording unless the copyright holder gave prior permission. As the court bluntly put it: “Get a license or do not sample.” Although that decision expressly left the fair use doctrine intact as a defense to copying, its reasoning nevertheless had a chilling effect on sampling because even a very short (de minimis) unlicensed sample was now a presumptive infringement.

More recently, however, the Ninth Circuit pushed back on the bright line rule set out in Bridgeport. In VMG Salsoul, LLC v. Ciccone, 824 F.3d 871 (9th Cir. 2016), the Ninth Circuit took the “unusual step” of creating a circuit split when it held that the de minimis exception applied to sound recording samples.

In that case, the producer of Madonna’s 1990s hit “Vogue” copied a fraction of a second of  horns from an earlier song, “Ooh I Love It (Love Break),” and used a modified version of the sample in “Vogue.” On appeal, the Ninth Circuit affirmed the district court’s grant of summary judgment and found that “a general audience would not recognize the brief snippet in Vogue as originating from Love Break.” The Court held that a de minimis exception to infringement of sound recording claims existed, explicitly disagreeing with the Bridgeport decision of the Sixth Circuit, whose reasoning it dubbed “unpersuasive.”

While the Circuits may not agree on the legality of sampling, musicians and copyright practitioners can both agree on Biz Markie’s influence on their respective fields. It turns out that Biz’s aspiration (voiced on “I Need A Haircut”) that “I hope my legendary style of rap lives on” was prescient in more ways than one.