Be Careful with Contract Boilerplate--A Forum Selection Clause May Preclude Challenges in the USPTO Tribunals
July 20, 2022 - By William Borchard 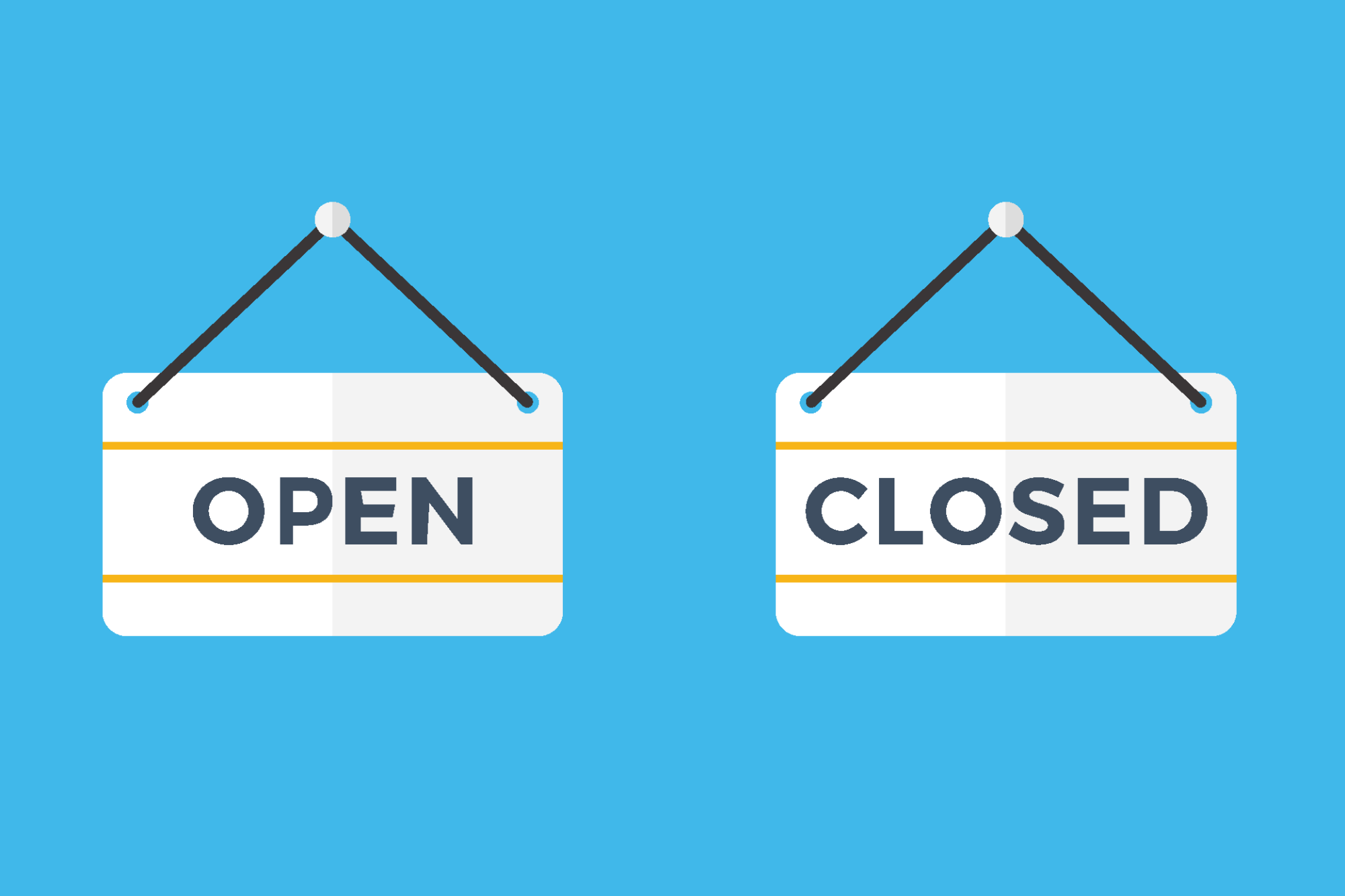 Under a decision by the U.S. Court of Appeals for the Federal Circuit (Federal Circuit), if you enter into a contract requiring disputes to be resolved by lawsuits brought in a specified court, you may be precluded from challenging the validity of a patent or trademark in a proceeding in the Patent Trial and Appeals Board (PTAB) or the Trademark Trial and Appeals Board (TTAB) of the U.S. Patent and Trademark Office (USPTO).

The validity of a patent may be challenged in the USPTO in various ways, including:

The validity of a trademark application or registration may be challenged in the USPTO in various ways, including:

The ruling by the U.S. Court of Appeals for the Federal Circuit in Nippon Shinyako Co., Ltd. (Nippon) v. Sarepta Therapeutics, Inc., 25 F.4th 998 (Fed Cir. 2022) suggests that a forum selection clause in a Confidentiality Agreement may preclude some or all of these procedures.

In that case, Nippon and Sarepta had entered into an agreement concerning their potential business relationship.  The agreement contained a mutual covenant not to sue, wherein each party agreed that, during a specified time period (Covenant Term)

[I]t shall not directly or indirectly assert or file any legal or equitable cause of action, suit or claim or otherwise initiate any litigation or other form of legal or administrative proceeding against the other Party . . . in any jurisdiction in the United States or Japan of or concerning intellectual property in the field of Duchenne Muscular Dystrophy. For clarity, this covenant not to sue includes, but is not limited to, patent infringement litigations, declaratory judgment actions, patent validity challenges before the U.S. Patent and Trademark Office or Japanese Patent Office, and reexamination proceedings before the U.S. Patent and Trademark Office.

On the day the Covenant Term ended, Sarepta filed seven IPR petitions challenging the validity of Nippon patents in the PTAB, which subsequently granted the institution of these proceedings.

Less than one month later, Nippon sued Sarepta in the U.S. District Court for the District of Delaware seeking a declaration of noninfringement and invalidity regarding Sarepta’s patents and a declaration of infringement related to Nippon’s patents, and claiming a breach of the forum selection clause by Sarepta’s filing of the IPR actions in a tribunal other than the Delaware District Court.  Nippon moved for a preliminary injunction requiring Sarepta to withdraw its IPR petitions.

The Delaware District Court ruled for Sarepta.  It reasoned the IPR petitions would have been time-barred if they could not be brought during the Covenant Term plus the two-year forum selection clause because under 35 U.S.C. § 315(b),

An inter partes review may not be instituted if the petition requesting the proceeding is filed more than 1 year after the date on which the petitioner, real party in interest, or privy of the petitioner is served with a complaint alleging infringement of the patent.

The District Court reached its result by interpreting the two-year forum selection clause as applying only to cases brought in a federal district court, not to petitions in the PTAB.

The Federal Circuit reasoned that the plain language of the forum selection clause was clear that Sarepta was required to bring in the Delaware District Court all disputes regarding the validity of the patents for two years after the end of the Covenant Term.  It recognized that the parties could bargain away the right to file IPR petitions.  Moreover, the concern that the IPRs will be time-barred was a result of the early filing of Nippon’s complaint, not the parties’ contract.  If Nippon had sued Sarepta during the second year of the forum selection clause restriction, Sarepta’s IPR petitions would not have been time-barred.

The Appellate Court concluded that the forum selection clause precluded the filing of the IPR petitions during the two-year period following the expiration of the Covenant Term as a matter of law.  As a result, the patent validity issues would have to be determined by the Delaware District of Court.

Author’s Note:  Although the Nippon case precluded IPR patent petitions in the PTAB, its reasoning would seem to be applicable to trademark petitions or proceedings in the TTAB.  Accordingly, you should take care that a boilerplate choice of a forum contract clause is not worded in a way that may unintentionally preclude action in the USPTO tribunals.