How to Defeat a Claim of Abandonment for a Never-Used Registered Mark
April 14, 2020 - By Maryann Licciardi 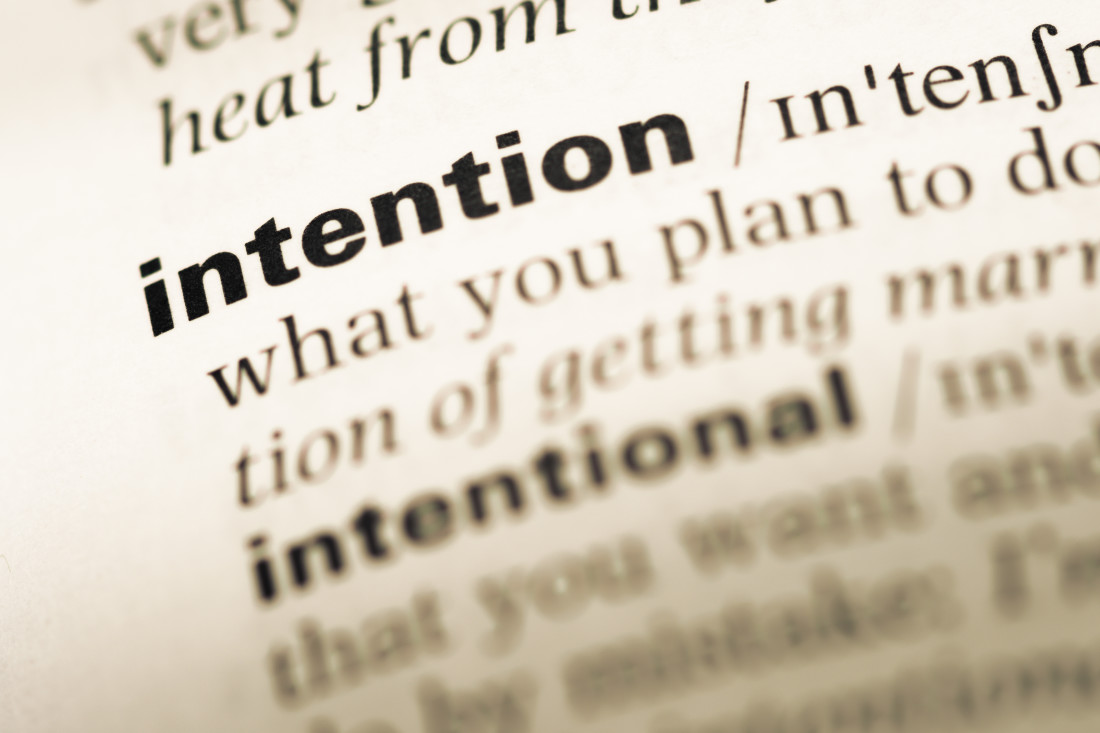 If you have ceased to use—or never used—your trademark in U.S. commerce, your intention to resume or commence use could defeat a claim that your registration should be cancelled for abandonment of the mark.

The U.S. Use Requirements

Before a U.S. trademark or service mark registration is issued, the applicant or its licensee generally must make use in commerce.  This is defined as “the bona fide use of a mark in the ordinary course of trade, and not made merely to reserve a right in a mark.”  Trademark Act Section 45, 15 U.S.C. § 1127.

There are exceptions to the use requirement.  A U.S. registration may be issued without any use of the mark if the applicant declares a bona fide intention to use the mark in commerce and the application is based on either

Further, for all U.S registrations, whether or not based on use in U.S. commerce, during the fifth and tenth years of the registration (plus a six-month grace period), you must file either a declaration of use or a declaration of excusable non-use.  Non-use caused in some way by the coronavirus pandemic possibly might qualify as excusable non-use.

Most U.S. registrations are issued after use of the mark, and a registration may be cancelled if use of the mark has been abandoned.  The Trademark Act defines “abandonment” to mean that “use has been discontinued with intent not to resume such use.  Intent not to resume may be inferred from circumstances.  Nonuse for three consecutive years shall be prima facie evidence of abandonment.” Trademark Act Section 45, 15 U.S.C. § 1127.

How does this apply to a mark that was registered but never used in commerce?    The Trademark Trial and Appeal Board (TTAB) considers a claim of an “intent to commence use” equivalent to a claim of an “intent to resume use.”  The nonuse period is measured from the date the U.S. registration was issued until three years thereafter, or until the date the claim of abandonment is made if before the end of that three-year period, if coupled with facts about the registrant’s lack of an intention to commence use.  See our firm’s 2014 Client Alert, “Abandonment Rules Clarified for Madrid Protocol Extensions to the U.S.”

Case Where Intent to Commence Use was Proved

Wirecard AG had applied to register SUPR for various computer goods and services, but the Striatum registration was blocking its application.

Wirecard  petitioned to cancel that registration claiming abandonment because of nonuse for more than three years.  The parties stipulated that Striatum had never used its mark in the U.S., but Striatum argued that it had an intention to commence use as shown by activities of the type that would be undertaken by a reasonable business with a bona fide intent to use the mark in U.S. commerce.  Following issuance of the U.S. registration, Striatum had:

The TTAB found the timing of the cancellation proceeding to be relevant.  The launch had been announced before the petition to cancel was filed.  Further, the TTAB said that if the launch had taken place, even though outside the three-year nonuse period, it would have supported Striatum’s testimony of its intent to commence use.

The TTAB held that Striatum had successfully rebutted Wirecard’s prima facie case and dismissed the petition for cancellation.

Whether you never used, or ceased to use, your registered mark in U.S. commerce, you can defeat a claim of abandonment if you undertake reasonable and documented business practices to support your continued interest in using the mark in U.S. commerce.  These practices may include creating a written business plan and taking steps to implement it; negotiating public relations, distribution or licensing agreements; or just making a written record of the reasons holding you back from the U.S. market.

For further information, contact Maryann Licciardi or your CLL attorney