Likelihood of Confusion May Be Unpredictable
April 13, 2022 - By William Borchard 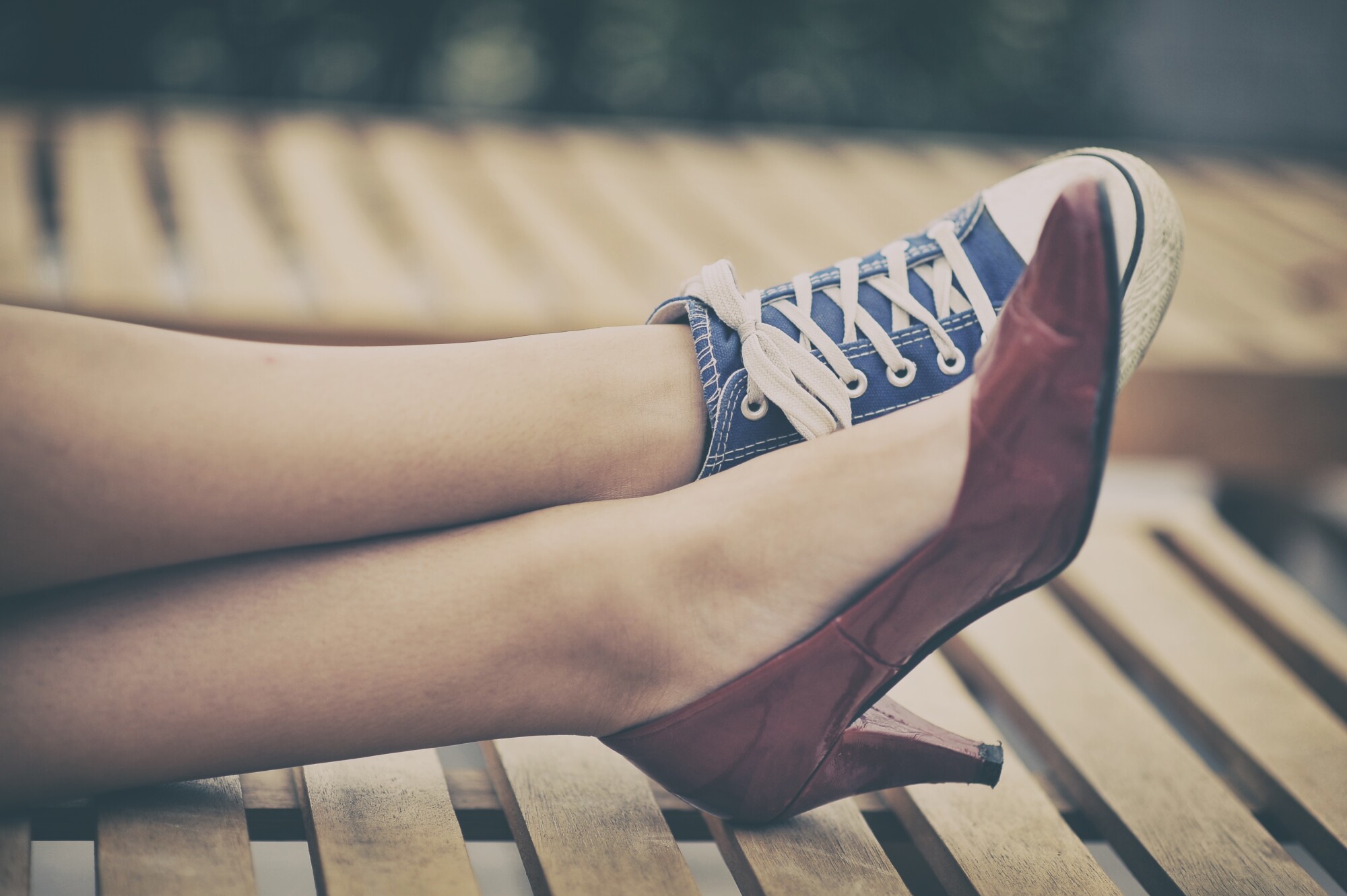 Two decisions by the Trademark Trial and Appeal Board (TTAB) illustrate the difficulty of predicting whether a likelihood of confusion will be found when comparing virtually identical marks for different goods or services.  What would you think?

The TTAB easily dismissed Opposer’s claim that the application should be denied on the ground that Applicant’s use of its mark at a single location in Bangor, Maine did not constitute use in commerce.  There was no evidence that these services did not have an effect on commerce that is regulable by Congress.

The TTAB reiterated its position that there is no rule mandating a finding that confusion is likely whenever foods and restaurant services are sold under similar marks. It stated that a showing of “something more” is required for such a finding.  In the past, “something more” had been found where the same type of food products were offered in a restaurant.  In this case, third party registrations and website evidence showed that the public had been exposed to pizza restaurants offering frozen pizza for retail sale under similar marks.  Therefore, the TTAB concluded that the public would perceive that they came from the same source which favored a finding of a likelihood of confusion.

The channels of trade for frozen pizza sold in supermarkets differed from restaurant services.  But pizza is relatively inexpensive, and the Applicant had no limitation on its restaurant services which might also be inexpensive, so the TTAB concluded that customers might not use great care in making their purchases. This also favored a finding of likelihood of confusion.

However, the TTAB regarded the strength or weakness of Opposer’s mark as the central issue of the case.  Opposer’s frozen ROMA pizza was being sold in 29 states, with advertising expenses over a three-year period of approximately $2.3 million and sales of approximately $81 million.  But there was no evidence of Opposer’s market share.  Therefore, the TTAB could not determine whether Opposer’s ROMA mark was commercially strong.

Further, the parties agreed that “Roma” means “Rome.”  The evidence also showed that  most third party uses and registrations of Roma-formative marks included an additional descriptive term.  The TTAB concluded that “Roma” was highly suggestive of Rome, Italy as used with goods and services for Italian food such as pizza, which made Opposer’s ROMA mark conceptually weak.

Given the conceptual weakness of Opposer’s mark, the TTAB found that purchasers could distinguish among various ROMA-formative marks by looking to other elements of the marks.  In this case the addition of the term PIZZA for the restaurant services was deemed sufficient.

Therefore, the opposition was dismissed on a finding that there was not a likelihood of confusion between ROMA frozen pizza and ROMA PIZZA restaurants.

Your Gummy Vitamins LLC filed an intent to use application to register NUNC (in standard characters) for dietary and nutritional supplements for promoting nutrition and health.  The application specifically excluded “formulations for beauty enhancement.”

The Examining attorney refused registration on the ground that there was a likelihood of confusion with a registered mark for NUNC (in a barely stylized block letter font) for cosmetics and cosmetic preparations.

The Applicant appealed to the TTAB, which presumed that the registered mark was inherently distinctive since it had been registered without a showing of acquired distinctiveness.  Also, there was no record of third-party registrations of marks consisting of or containing the mark NUNC for identical or similar goods, so the TTAB found that the mark was neither conceptually or commercially weak.

Comparing the marks, the TTAB found them legally identical, with the minimal difference in appearance being of no consequence.  This favored a holding of likelihood of confusion.

Comparing the goods, the Examining Attorney had submitted evidence of approximately eleven online retailer websites demonstrating that a single entity commonly provides beauty formulations and nutritional supplements under the same mark.  This established that the parties’ respective goods were related in some way, so the Applicant’s explicit exclusion of beauty formulations was unavailing.

The Applicant’s argument that the Registrant was a Japanese company only selling its goods in Japan also was unavailing because this was a collateral attack on the registration which would require a cancellation proceeding. Further, neither party had any restrictions or limitations as to trade channels or classes of purchasers so the TTAB presumed that the channels and purchasers would be the normal ones, regardless of any extrinsic evidence that might show actual differences in the trade channels and purchasers.  The TTAB further said that it is common knowledge that both cosmetics and supplements are sold in the same brick and mortar retail stores such as drugstores, so it found that the goods overlapped.

Accordingly, the TTAB affirmed the refusal of registration on a finding that there was a likelihood of confusion between NUNC nutritional supplements and NUNC cosmetics.

Author’s Note:  Don’t be too surprised if you did not predict either or both of these results.  Trademark cases are fact specific, and the evidence of record, coupled with the TTAB’s narrow scope of what it will consider, can determine the TTAB’s decisions in surprising ways.

In the ROMA case, the addition of even the weak word PIZZA to the Applicant’s mark for a pizza restaurant was sufficient to hold no likelihood of confusion because the registered mark was found to be weak as a source identification.

But compare this with In re Rockaway Drinks LLC, Application No. 90115947 (T.T.A.B. March 25, 2022) (ROCKAWAY for non-alcoholic sparkling water-based beverages containing herbal extracts, plant infusions, and fruit held likely to be confused with the ROCKAWAY BREWING COMPANY for beer (registered on the Supplemental Register with BREWING COMPANY disclaimed) because “even if there is some degree of inherent weakness to the word ROCKAWAY, even weak marks are entitled to protection against a mark that is substantially similar in sight, sound, and commercial impression and is used on or in connection with goods that are related.”).

In the NUNC case, the cited registered mark was strong.  But even though the goods covered by the registered mark were expressly excluded in the application, the evidence that single companies sold cosmetics and nutritional supplements under the same mark, and the lack of any restriction or limitation as to channels of trade or purchasers, were sufficient for holding a likelihood of confusion between cosmetics and supplements sold under the same mark which might be sold in the same stores.

Each of the losing parties in these cases has the right to seek a fresh review and to present additional evidence in a civil action brought in a Federal District Court, which could consider actual marketplace evidence and make its own decision based on the record before it. [This sentence was changed to correct an error].

Did you predict these results?  Do you think an appeal with additional evidence might be worthwhile in any of these cases?