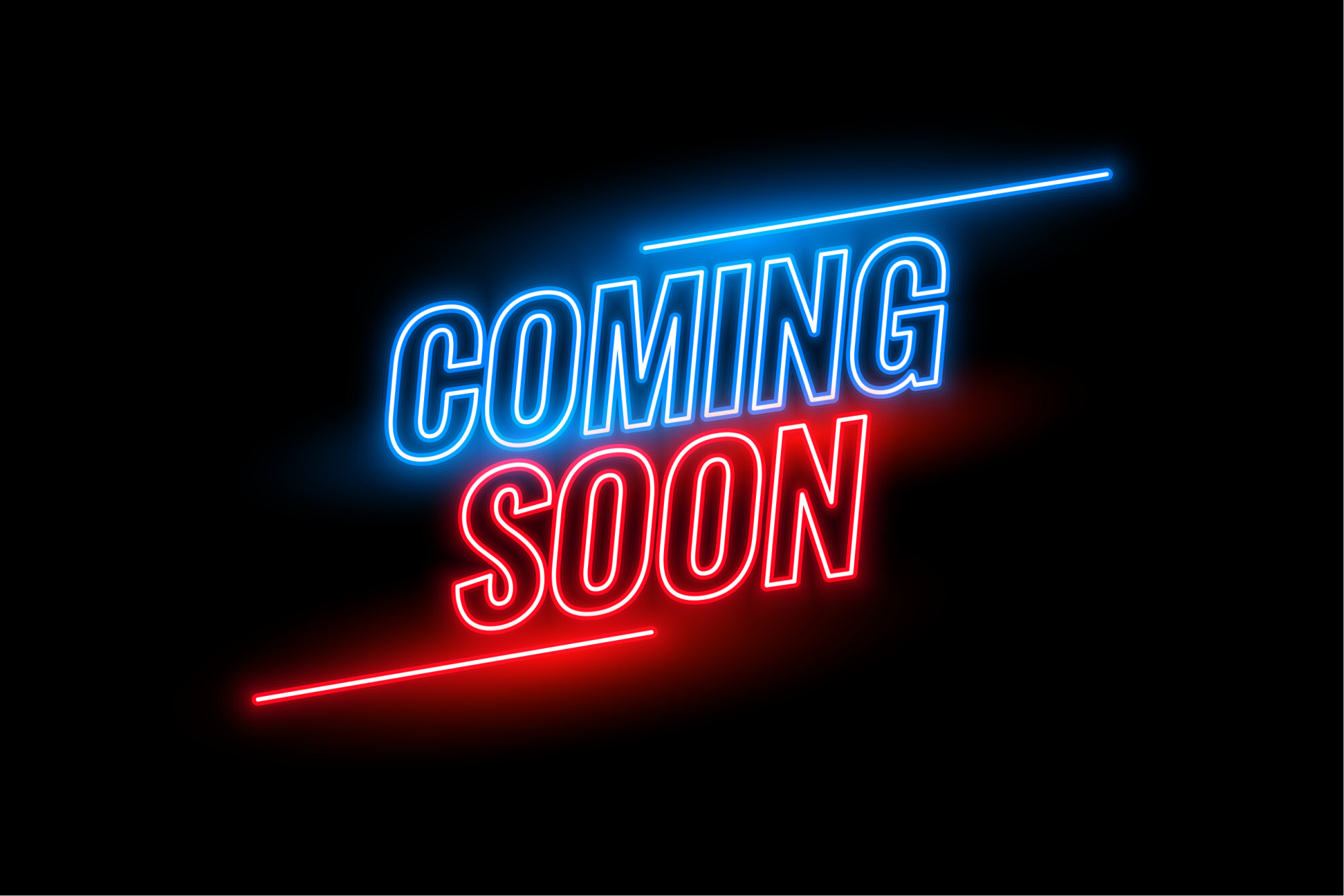 You may be able to assert “use analogous to trademark use” to claim priority over someone else who actually made technical use of a confusingly similar trademark or service mark before you did.

For a U.S. registration, an applicant (who is not relying on international rights) must have made a bona fide use of a mark in commerce in the ordinary course of trade.  A U.S. applicant cannot seek to merely reserve a right in a mark.  Such technical “use” means:

Service Mark Use.  (1) A term or other source designation displayed in the sale or advertising of services, and (2) the services are rendered in commerce.

A U.S. application, including one based on an intent to use the mark in commerce, will not mature to registration until the applicant has alleged a date of technical first use of the mark.  If that date is later than the application’s filing date, the filing date will be deemed the constructive use date as against others claiming rights in similar marks.

For an opposition or cancellation against someone else claiming rights in a confusingly similar mark, Tribunals have recognized priority rights in pre-sale activities, even though they did not qualify as technical trademark or service mark use.  Those activities (1) must have created a public awareness of the designation as an identification of the source of the goods or services, and (2) must have been followed by technical use within a commercially reasonable time.  Such analogous use activities may involve the mark appearing in advertising, newspaper or magazine articles, catalogs, websites, and the like, before goods have been transported, or services have been rendered, under the mark.

As we previously wrote, preparatory activities do not support the requirements of use for registration purposes.  See our earlier article “ ‘Preparation’ for a Service May Not be ‘Rendering’ That Service for U.S. Registration Purposes.”

But you may possibly rely on such preparatory promotional activities to establish priority when seeking to oppose an application, or to cancel a registration.  The key is being able to prove what you did, and that it was sufficient to create public awareness of your enterprise.

Two cases, which had priority as the sole issue and involved a claim of analogous trademark use, had different outcomes and are instructive.

Davidson owned a trademark registration of CAPTAIN CANNABIS for “comic books” based on an intent to use application filed April 2, 2014, the constructive use date. Petitioner Andrusiek sought to cancel that registration claiming to have made earlier use analogous to trademark use of the identical mark for the identical goods.

Petitioner’s evidence included a 1977 Canadian copyright registration showing the CAPTAIN CANNABIS mark; the 1999 distribution at a trade show of a promotional flyer saying that an adult animated series with CAPTAIN CANNABIS as the main character was in development; registration in 1999 of the domain name <captaincannabis.com> and the continued operation of a website at that address; an Amazon listing in 2006 of the first comic book featuring the Captain Cannabis character but not using his name as a mark;  two shipping orders dated 2006 for copies of that comic book sent to Amazon; additional evidence of a sale to a customer in Florida; promotion of that comic book on social media platforms since 2010; and sales of that comic book at a convention in 2013.

The TTAB concluded that, through these activities, Petitioner’s CAPTAIN CANNABIS mark was reasonably known to the niche comic book market and marijuana consumers before the Registrant’s constructive use date.  The TTAB also found that Petitioner’s sale of comic books under the mark CAPTAIN CANNABIS by 2017 was actual trademark use within a commercially reasonable time.

Therefore, the TTAB granted the petition for cancellation based on the prior use analogous to trademark use.

Harwood owned a service mark registration of HAPPIEST HOUR for “bar and restaurant services” based on an intent to use application filed October 6, 2014, the constructive use date.  Petitioner JNF sought to cancel that registration claiming to have made use analogous to trademark use of the identical mark (except for the additional first word THE) for the identical services.  Petitioner first claimed a first use date of 10/00/2014 (presumed for examination purposes to be October 31, 2014).  After the registration was cited as a bar, Petitioner amended its first use date to September 7, 2014.  The TTAB decided that this amendment changed Petitioner’s burden of proof of priority from a “preponderance of the evidence” to the heavier burden of “clear and convincing evidence.”

Petitioner’s evidence consisted of two declarations, one from its CEO and the other from the CEO’s college friend.  They were corroborated by September 7, 2014 press release stating that the restaurant was taking reservations for a soft opening to be followed by a grand opening in October 2014 (but no evidence of any publications or how many customers were eventually reached); a September 2, 2014 New York Times article about over a dozen new bars; an August 24 Grubstreet magazine review of twenty nightlife picks for Fall; a September 22, 2014 draft menu; and vague testimony at a deposition taken by the Registrant.

The TTAB agreed with the Registrant that Petitioner’s evidence was full of holes and bereft of the indicia that would usually accompany a restaurant actually in business, such as payroll records, a certificate of occupancy, an alarm permit, health permits, a liquor license, a sales tax permit, insurance, ADA certification, and sales records.  The TTAB concluded that this was not sufficiently clear, widespread and repetitive use to create the required association between the mark as an indicator of a particular source and the service to become available later.

Therefore, the TTAB denied the petition for cancellation based on the alleged prior use analogous to trademark use.

Copyright Preregistration.  A somewhat similar right exists under the U.S. Copyright Act.  Since 2005, the U.S. Copyright Office has accepted preregistration of unpublished works of a type having a history of pre-release infringement.  This applies to unfinished motion pictures, sound recordings, musical compositions, literary works, computer programs and advertising or marketing photographs.

In order to preserve the legal benefits of your preregistration in action against an infringer who jumps the gun, you must fully register your copyright within one month after you become aware of an infringement, and no later than three months after the first publication of your work by physical or digital commercial distribution.  Upon full copyright registration, you may receive an award of statutory damages and attorneys’ fees.

MPA Title Registration.  The title of a single motion picture or TV show cannot be registered as a trademark because it is considered to be merely descriptive of the work, and a title generally is not protectable by copyright because it is considered not to meet the minimal standard of creativity.  But since 1925, the Motion Picture Association has had a Title Registration Bureau for subscribers to reserve a specific film title in advance of producing a work with that name. There are currently about 400 subscribers, including all of the major motion picture studios, who agree not to make unauthorized use of registered titles. Disputes are resolved by arbitration.