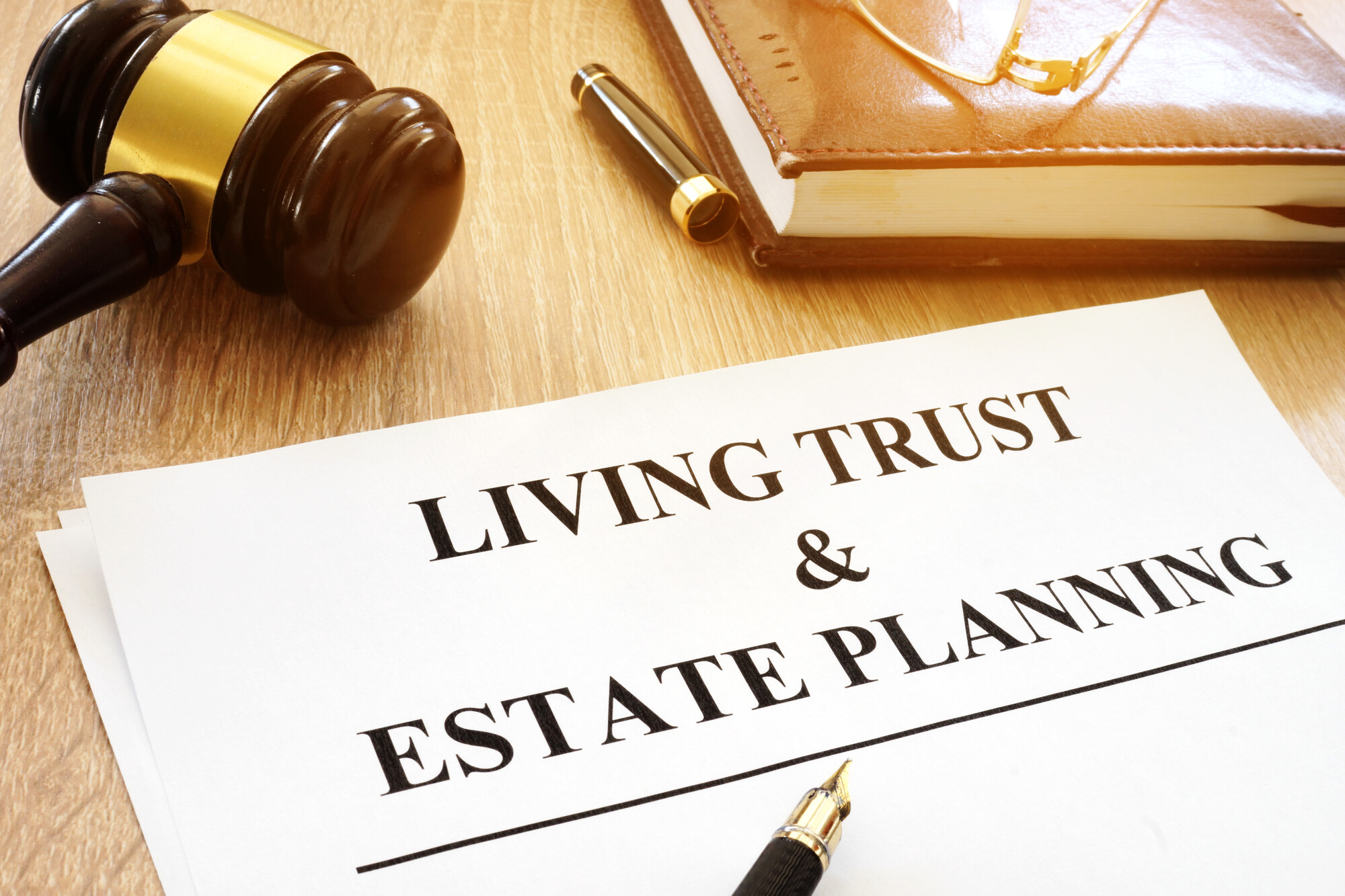 In succession planning, it is easy to forget that intangible intellectual property assets, such as trademarks, copyrights, patents, and publicity rights, require specific attention.  Otherwise, when a decedent’s intellectual property is implicitly mentioned in a will or trust, but is not expressly bequeathed or transferred, an ownership dispute may erupt.

A case-in-point was a trademark opposition relating to the well-known music icon Jack Henderson Clement, known as “Cowboy Jack.”  Over 50 years ago, Cowboy Jack purchased his home at 3405 Belmont Boulevard, Nashville, Tennessee (“the House”) where he built a recording studio.  In the 1970s, he began calling it THE COWBOY ARMS HOTEL AND RECORDING SPA (“the COWBOY ARMS mark”).  The studio became a popular meeting ground for musicians, and the COWBOY ARMS mark was used until he died in 2013.

Before he died, Cowboy Jack transferred ownership of the House to Clementvision, Inc., the company he owned and through which he managed all his businesses. Cowboy Jack’s will bequeathed Clementvison to his children, Kimberly Alison Clement Bolton (“Alison”) and Jack Sheldon Niles Clement (“Niles”), and named them as his primary beneficiaries.

Cowboy Jack’s will did not expressly mention the COWBOY ARMS mark.  His will appointed his second cousin, Robert Clement, and his accountant, Kent Harrell, as co-executors of his estate.  Despite the bequest of Clementvision to the children, and their wish to make the studio at the House available for recordings, the co-executors did not allow them to do so.

After the estate had been closed, Robert Clement applied to register the COWBOY ARMS mark for “musical recordings” and “recording studio services” (the “Application”).  Clementvision, which was then operated by Cowboy Jack’s children, opposed the Application.

Ownership was the central issue of the opposition.  Did the COWBOY ARMS mark belong to Clementvision by virtue of its operation of the recording studio during Cowboy Jack’s life and his will bequeathing Clementvision and most of his other property to his children, or did the mark belong to Robert Clement by virtue of his purchase of the House and his continued operation of the recording studio there?

The TTAB’s ownership analysis was guided by three factors that had been applied in other service mark ownership disputes between musical groups and departing members:

Robert Clement alternatively argued that Clementvision had abandoned the mark by discontinuing its use with an intent not to resume such use.  Nonuse for 3 consecutive years is rebuttable evidence of abandonment, but there was no evidence of any period of nonuse.  Even if there had been, Clementvision had shown an intent to resume because it had found a new location for its recording studio (Alison’s house), intended to release albums and “lost recordings” and perhaps create a radio show, and had negotiated to make a film about Cowboy Jack, among other things.  Further, the TTAB said that any nonuse would have been excusable because, following Cowboy Jack’s death, Alison’s husband and Niles suffered significant health issues requiring Alison to care for them, and Robert Clement, as executor and self-appointed president of Clementvision, had blocked the children from using the COWBOY ARMS mark.

Accordingly, the TTAB found that all evidence showed Cowboy Jack bequeathed his music businesses, including Clementvision, to his children. Thus, they became co-owners of Clementvision, including the House, the recording studio and the COWBOY JACK mark. Robert Clement did not inherit anything from Cowboy Jack, so the TTAB sustained the opposition.

If you own intellectual property such as trademarks, copyrights, patents, or a right of publicity, you should expressly deal with them when establishing a trust or executing a will.

There are legal issues you and your legal advisor should consider.  A trademark or service mark must remain attached to the business associated with it.  A copyright must follow specified rules if it is transferred.  A right of publicity may or may not be descendible, depending on your domicile at the time of death. You should also consider appointing an appropriate person to manage your intellectual property rights.  If you do, it would be prudent to discuss with your appointee your wishes for the future development or licensing of your works.

Most importantly, to avoid costly and acrimonious disputes, you should be clear as to who should succeed to your ownership, and what you want the successor to do with your rights.