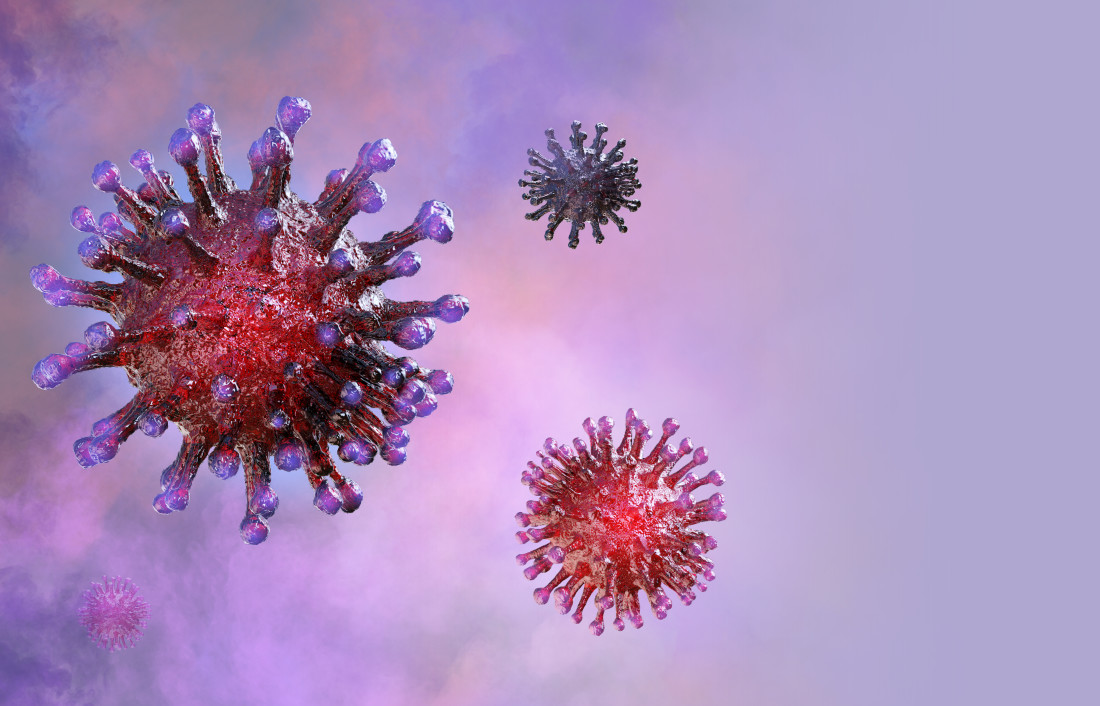 What can you do to protect your goodwill if you unknowingly select an unfortunate brand name, or through no fault of your own, your brand name threatens to be tainted by an extraneous circumstance—like the coronavirus outbreak in 2020?

Corona Beer is known and enjoyed worldwide.  “Corona Beer” reportedly was named in 1925 for the crown on a church in Puerto Vallarta, Mexico. “Corona” in Latin means halo or crown.

“Coronavirus” refers to a family of viruses having spikes resembling little crowns, including the SARS and MERS viruses.  The Coronavirus epidemic that originated in Wuhan China has no connection with Corona Mexican lager beer.

Yet, Google searches have been trending for such terms as “Corona beer virus” and “beer virus.”  Further, jokesters have been creating memes and videos linking the beer to the virus.  For example, a video went viral (pun intended) showing Jen Davies wearing long sleeves, a mask, and gloves pouring the contents of Corona beer bottles down the sink, as her boyfriend Brad Holmes strenuously objects, because she is “trying to get rid of this virus in this house.”

On occasion, a company has unknowingly adopted a mark with an unfortunate connotation in another language or dialect.  Here are just a few examples:

On other occasions, companies have been linked to an unfortunate event unrelated to it.  For example:

What can you do to protect your business and goodwill when such a disaster befalls your brand name?  That may depend on the strength of your trademark’s public recognition, the number of people who erroneously connect your brand name to the disaster, and the seriousness of the negative effect on your sales or reputation.

Here are a few of the strategies you might consider:

In any event, you should promptly determine the appropriate action before things spin irretrievably out of control.