We take trademarks seriously because we believe they are important.  But, once again for April 1st, we highlight some companies that have displayed a sense of humor in advertising their brands and products.  The announcements mentioned below came from the companies themselves.  We wish you a happy April Fools’ Day. 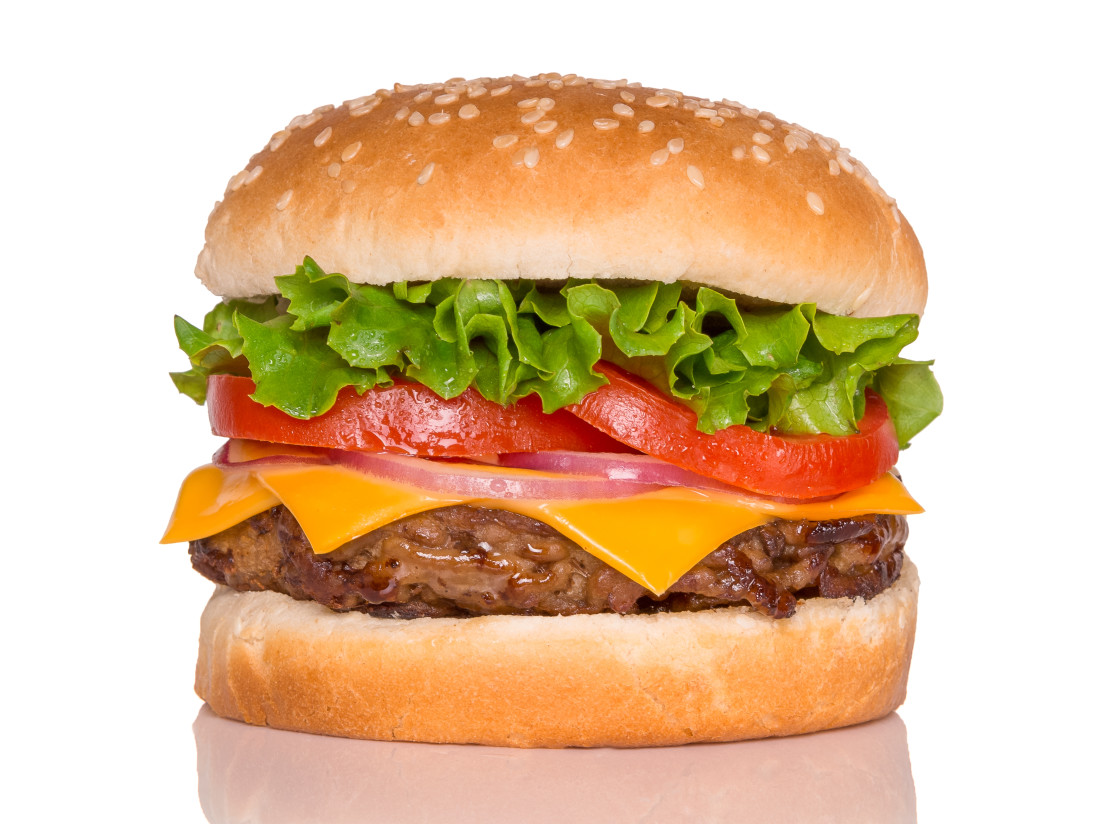 In 2018, Burger King continued the tradition of its 1998 announcement of the “Left-handed Whopper,” it had said was specially designed by rotating all condiments 180 degrees.  Last year, Burger King released a video to promote its “Chocolate Whopper” made with a chocolate cake bun, a “flame-grilled chocolate patty,” raspberry syrup, white chocolate rings, candied blood oranges, milk chocolate “leaves” and vanilla frosting “coming soon . . . maybe.”  Here is a link to the Burger King video.  Not to be outdone, McDonald’s UK put a short video on Twitter #MyBigMac inviting you to take a selfie with its app, or at its restaurant kiosk, and have your image reproduced in sesame seeds on top of the bun.  Here is a link to the McDonald’s UK Twitter video.

2.  IHOp Changed its name to IHOb

For several weeks in 2018, International House of Pancakes promoted its introduction of burgers by making an “official” (though temporary) name change from IHOp to IHOb.  This reportedly resulted in increased hamburger sales.  Here is a link to the iHOb announcement on Twitter.  Burger King then announced on Twitter that it would thereafter be called “Pancake King.”  Here is a link to the Pancake King logo. 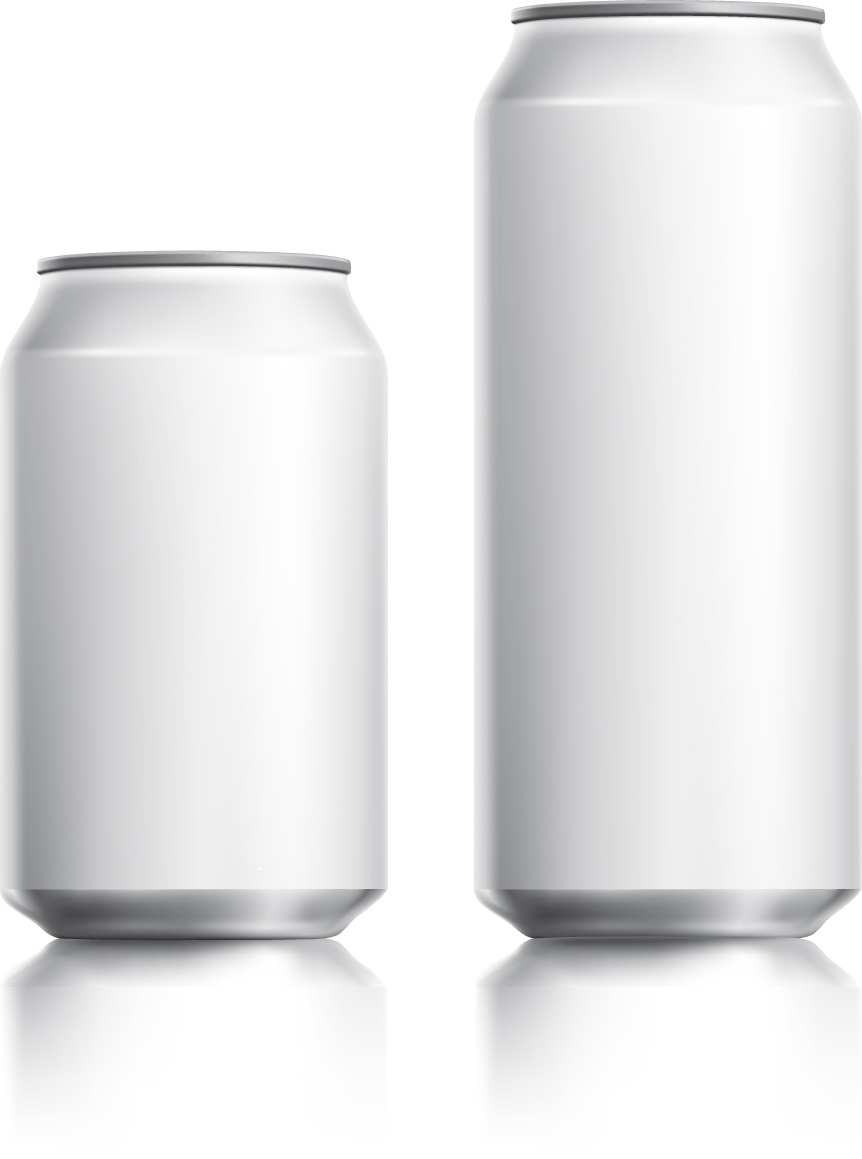 Saputo Dairy Products Canada G.P. announced its Dairyland Sparkling Milk in a range of can sizes in 2018.  It said the product "is perfect for a party, a picnic or as a healthy substitute for soda. Make your fridge sparkle today!”  Here is a link to Saputo’s Facebook announcement.  The joke may have been on Saputo, however.  While it characterized it’s product as  “a world’s first,” we believe that a year and a half earlier the UK’s biggest milk producer, Arla Foods UK, had announced that its “pink fizzy milk” product was slated to hit supermarkets in England, Singapore and the United Arab Emirates.  Here is a link to a press report about Arla. 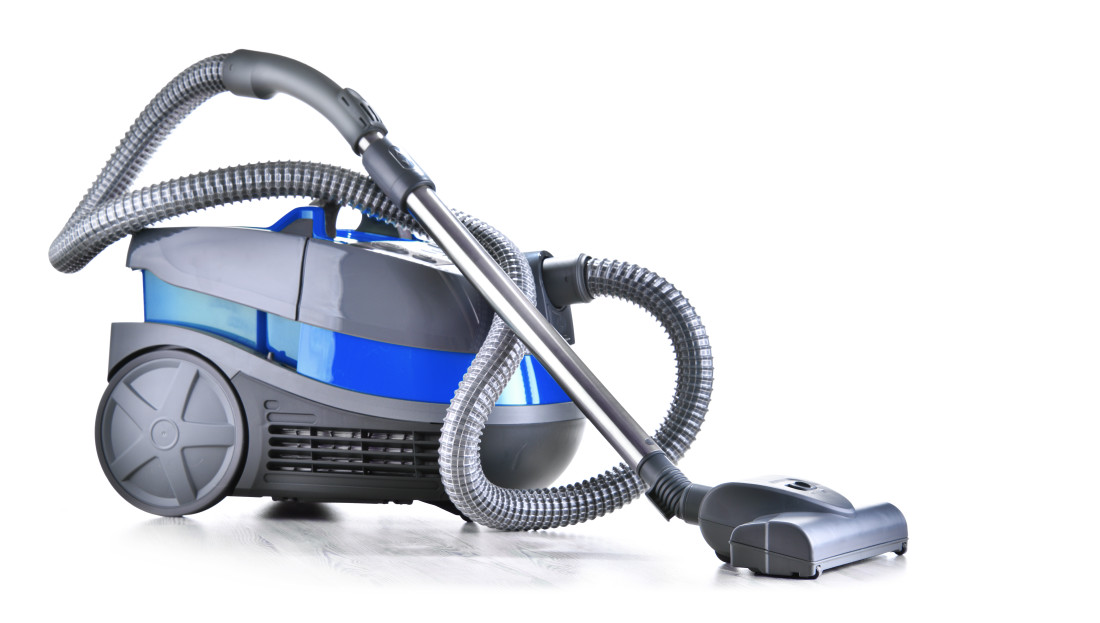 In 2018, Lego announced a new product called the LEGO VacuSort, a 5-speed brick-sorting vacuum that could sort bricks either by color or by brick while separating out the dust. There was no mention of the price or release date, but reportedly parents were clamoring for Lego actually to produce this product to meet the demand for it.  Here is a link to Lego’s Facebook announcement. 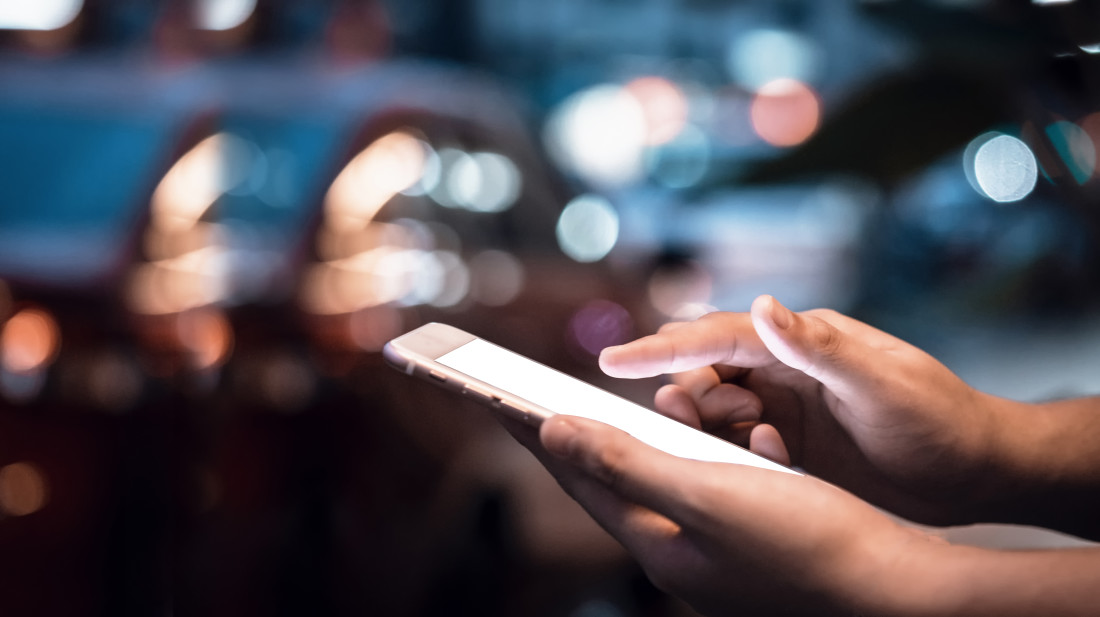 Honda announced in 2018 that it had applied its automobile collision avoidance technology to create its Sixth Sense cellphone app.  When you walk with your cellphone, you would be able to get sidewalk departure warnings, collision avoidance alerts and a personal avoidance system to rout you away contacts you want to avoid.  Here is a link to the Honda video. 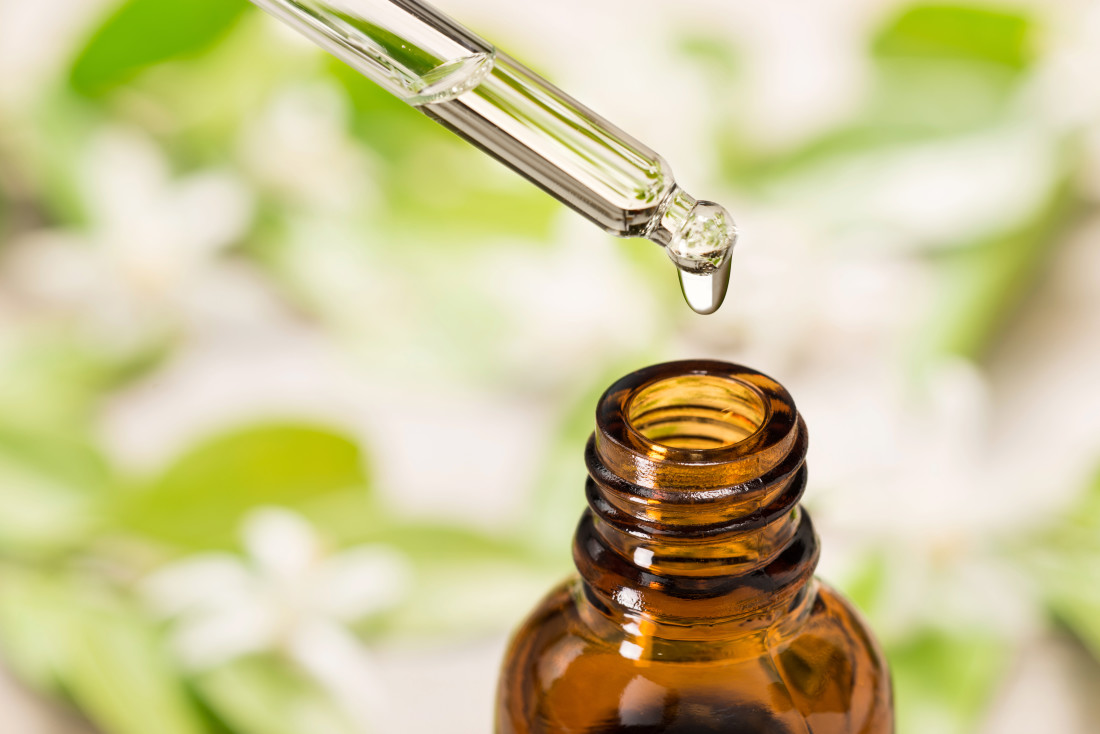 Auntie Anne’s said in 2018 that it was introducing the newest line of essential pretzel oils from “House of A.” Scents were said to include Freshly Baked, Salty and Cinnamon Twist.  Mmmmm!  Here is a link to the Auntie Anne’s announcement.

These companies are to be admired for their creativity and humor.  We assure you that our firm’s law practice is rooted in reality, truth and practicality . . .and, of course, creativity.