Despite the changes to Federal law, including the 2018 Farm Bill, which relaxed some prohibitions on hemp, significant hurdles remain for those seeking to register trademarks for food or dietary supplement products containing the non-psychoactive substance CBD derived from hemp.

In May 2019, we wrote an article entitled Cannabis Industry Insight – CBD Derived from Hemp Is Legal in the U.S. about the changed policy of the U.S. Patent and Trademark Office (USPTO) to register trademarks for CBD products derived from hemp containing no more than 0.3% of the psychoactive substance THC on a dry-weight basis in accordance with the 2018 Farm Bill.

However, we noted that the relevant USPTO Examination Guide still refused registration of marks for foods, beverages, dietary supplements, or pet treats containing hemp-derived CBD because such products had not yet been approved by the U.S. Food and Drug Administration (FDA).

Such a refusal has been affirmed in a precedential opinion of the Trademark Trial and Appeal Board (TTAB): In re Stanley Brothers Social Enterprises, LLC, Application No. 86568478 (T.T.A.B. June 16, 2020).

Stanley Brothers Social Enterprises, LLC, a Colorado marijuana grower, applied to register the mark CW for “hemp oil extracts sold as an integral component of dietary and nutritional supplements,” claiming use since March 14, 2015.

The Examining Attorney refused registration on the ground that Applicant’s goods were unlawful under the federal Food, Drug & Cosmetics Act (FDCA) , among other things.  Applicant appealed to the TTAB, which affirmed the refusal.

The CSA made it illegal to manufacture, distribute or dispense marijuana which included substances derived from it such as THC and CBD.

However, the 2014 Farm Bill exempted “industrial hemp” if it had a THC concentration of less than 0.3 percent on a dry weight basis.

On December 20, 2018, after Applicant’s appeal had been fully briefed and ready for decision, the 2018 Farm Bill amended the CSA specifically to exclude “hemp” from the definition of illegal “marijuana.”

The Arguments and Decision

Applicant argued that the 2014 Farm Bill and the CSA exclusion of hemp overrode the FDCA’s prohibition on the use of hemp-derived CBD in food.  The TTAB rejected this argument and held that Applicant’s “hemp oil extracts” were food to which CBD had been added, that CBD was the subject of clinical investigations, and therefore that Applicant’s goods were unlawful under the FDCA.

Applicant also argued that its goods were “dietary supplements” rather than food.  The TTAB rejected this attempted distinction.

Finally, Applicant argued that CBD had been marketed before any substantial clinical investigated had been instituted.  The TTAB said this was unsupported by any probative evidence.

The exclusion of “industrial hemp” from the CSA has allowed its growing, cultivation or even distribution, but it has not given the green light for the use of hemp-derived CBD in food or food supplements governed by the FDCA.  Therefore, such products remain unlawful under federal law, and trademarks for them remain unregistrable, at least until the end of the FDA’s clinical investigations.

In contrast, the FDA has stated that it has not prohibited or restricted cosmetic products containing CBD derived from hemp if these products are not adulterated, mislabeled, or intended to affect the structure or function of the body, or to diagnose, cure, mitigate, treat, or prevent disease.  Thus, the trademarks for cosmetics may be registrable. 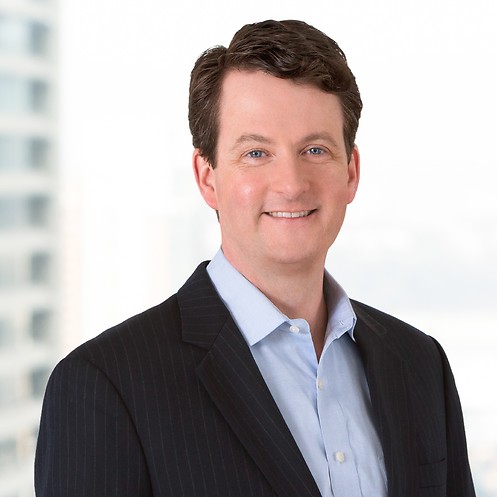 Kieran litigates trademark, copyright and product labeling matters in federal and state courts and counsels clients regarding trademark clearance, registration, prosecution, licensing and protection.  He also represents brand owners before the Trademark Trial and Appeal Board.