A CELEBRATION OF BLACK INVENTORS

Many of us are familiar with famous black inventors such as George Washington Carver, who revolutionized the use of the peanut, and Madam C.J. Walker, whose beauty product empire enabled her to become the first self-made female millionaire in the United States.

In celebration of Black History Month, Cowan, Liebowitz & Latman recognizes the contributions of these and some lesser known black inventors and patent holders.

Believed to be the first black woman to receive a patent, Martha Jones in 1868 applied and received a patent for “Improvement to the Corn Husker, Sheller” (U.S. Patent No. 77,494).  Her invention made it possible to husk, shell, cut up, and separate husks from corn in one operation.  Her operation allowed for numerous advancements in automated agricultural processes used today by farmers. 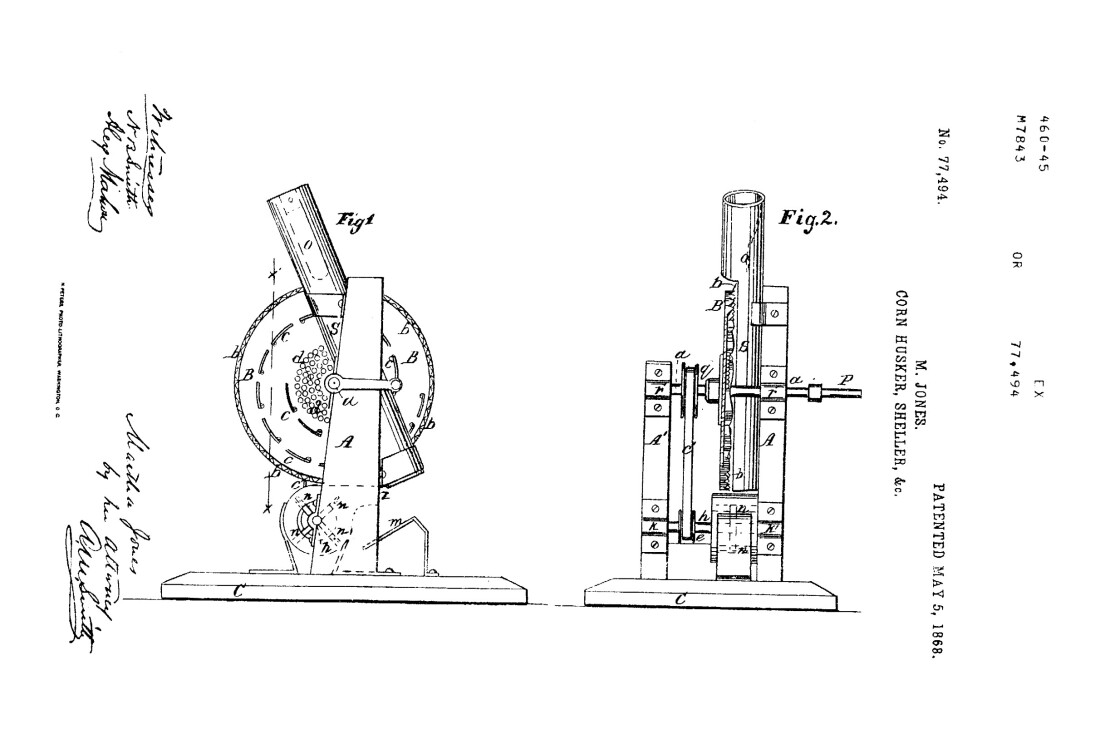 Frustrated by the high crime in her Queens, New York neighborhood, nurse Mary Van Brittan Brown devised a security unit for her own home in 1966.  Brown’s system used a camera that could slide into peepholes in her front door, with live images displayed on a monitor in her home to survey unwanted guests.  The system also included a microphone to speak to anyone at the door, a button to unlock the door and a button to contact the police. She and her husband obtained U.S. Patent No. 3,482,037 for “Home Security System Utilizing Television Surveillance” in 1969.

Although he was a NASA jet propulsion engineer and is listed on more than 100 patents, Lonnie Johnson's most well-known invention is the summer joy of countless youth worldwide: the SUPER SOAKER®.  While designing improvements on a heat pump, his invention sprang a leak and shot bursts of water across the room.  He immediately thought “This would make a great squirt fun,” and an industry was born.  Johnson owned several patents covering his invention. 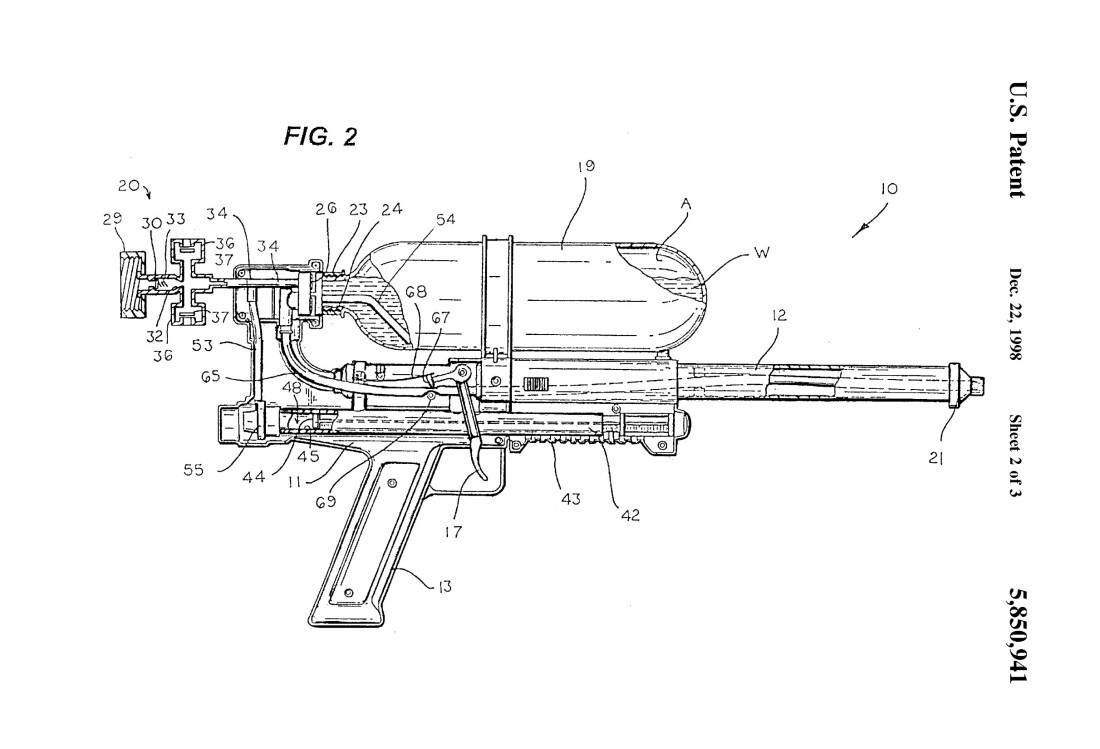 For more information about Cowan, Liebowitz & Latman’s commitment to diversity and inclusion, please email diversitycommittee@cll.com or visit our Diversity and Inclusion webpage.