In recognition of National Disability Employment Awareness Month, Cowan, Liebowitz & Latman would like to highlight the accomplishments of Claudia Gordon, the first deaf Black woman attorney in the U.S. 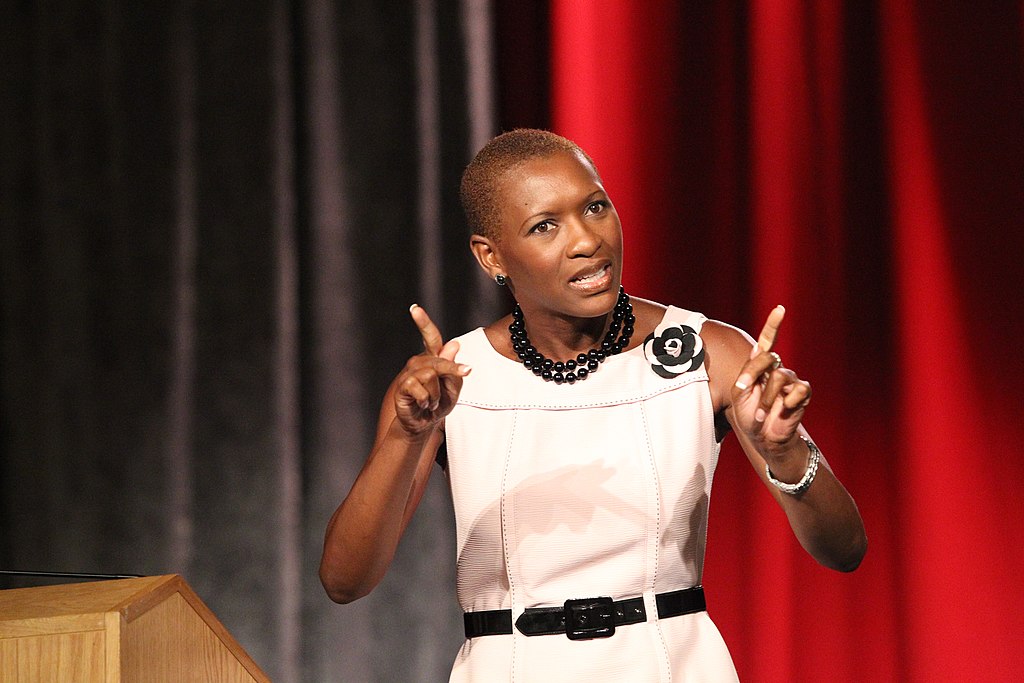 Born in 1972, Claudia Gordon grew up in a rural parish in Jamaica, W.I. Gordon lost her hearing early in primary school, and was forced to leave school for two years because surrounding parishes lacked schools that could accommodate deaf students. At age 11, she moved to New York to join her mother and enroll at the Lexington School for the Deaf.

Gordon excelled at Lexington and graduated at the top of her class. She set her sights on becoming a lawyer and completed a BA in Political Science at Howard University, where she pledged Delta Sigma Theta. In 2000, Gordon graduated from the American University Washington College of Law, becoming the first deaf Black woman in the United States to earn a JD. She began her law career as a staff attorney for the National Association of the Deaf Law and Advocacy Center (or “NAD”).

After NAD, Gordon became the Senior Policy Advisor for the U.S. Department of Homeland Security, Office for Civil Rights and Civil Liberties. Gordon believed that working for the Federal Government would allow her to “affect the actual enforcement of laws such as the Americans with Disabilities Act of 1990 and the Rehabilitation Act of 1973, thereby alleviating the blatant discrimination that people with disabilities continue to face.” The Secretary of Homeland Security awarded her the department’s Gold Medal Award for her work ensuring that the needs of disabled persons were addressed during the crisis caused by Hurricane Katrina. Gordon continued her federal career by joining the Office of Federal Contract Compliance Programs as the Special Assistant to the Assistant Secretary. She served as a key advisor to President Obama on diversity and inclusion policies.

Having moved into the private sector, Gordon now works for T-Mobile and Sprint to address inclusion plans directed towards people with disabilities. Accordingly, Gordon works with internal stakeholders to build collaborative strategies that will make T-Mobile a more equitable workplace for individuals with disabilities.