In a recent precedential opinion, the Trademark Trial and Appeal Board (TTAB) took up the lingering, unresolved question of whether reckless disregard sufficed to show an intent to deceive and thus was a fraud on the United States Patent and Trademark Office (USPTO or PTO).

In Chutter, Inc. v. Great Management Group, LLC, Opp. No. 91223018, 2021 TTAB LEXIS 365 (T.T.A.B. Sept. 30, 2021), the TTAB considered, among other things, a petition to cancel a registration for DANTANNA’s for “Steak and Seafood Restaurant” services in Class 43 on the basis that registrant fraudulently maintained its registration.  Specifically, petitioner alleged that registrant’s counsel had stated, in a Declaration of Incontestability under Section 15 of the Lanham Act Trademark Law (Section 15 Declaration), that there were no pending disputes involving its rights to the DANTANNA’S mark, even though two such proceedings were then pending.  In doing so, petitioner alleged that registrant made a knowingly false statement with intent to deceive the USPTO, which would rely on such statement in accepting the Section 15 Declaration.

In In re Bose Corp., 580 F.3d 1240 (Fed. Cir. 2009), the Federal Circuit held that a claim of fraudulent procurement of a trademark requires proof that “applicant or registrant knowingly [made] a false, material representation with the intent to deceive the PTO.”

In that case, the Federal Circuit considered whether Bose committed fraud on the USPTO when it renewed its registration for WAVE by declaring that it was using the mark on all the goods listed in its registration when it knew it had stopped making and selling some of the goods—tape recorders and tape players—covered by the registration.  The signatory of the affidavit, Bose’s general counsel, testified that he believed the mark was in use in commerce on those goods because Bose was still repairing previously purchased recorders and players and returning the repaired products to customers.

The TTAB found that repairing and shipping the goods was not sufficient to maintain the registration for those goods and that the signatory’s belief to the contrary was not reasonable.  On appeal, the U.S. Court of Appeals for the Federal Circuit agreed that the signatory’s statement that the mark was in use in commerce on all goods in the application was false, but it held that the record did not support the finding of an intent to deceive.

The Federal Circuit in In re Bose did not fully answer the question of what could establish intent to deceive sufficient to maintain a claim of fraud.  In a footnote, the Federal Circuit noted that the USPTO had argued that “making a submission to the PTO with reckless disregard of its truth or falsity satisfies the intent to deceive requirement.”  But the Court declined to rule on whether reckless disregard satisfied the intent to deceive standard because, even if it could, there was no basis in fact to establish that the signatory had been reckless in the case before it.

The TTAB in Chutter took up the Federal Circuit’s unanswered question from In re Bose, and it held that reckless disregard satisfied the requirement to show intent to deceive.  In Chutter, petitioner’s fraud claim was based on the fact that the registrant’s counsel caused the preparation and filing of the Section 15 Declaration with the statement that no proceedings were pending involving registrant’s right to register or use the mark, despite knowing that there were, in fact, two such proceedings then pending.

The undisputed evidence indicated that the signatory did not know of the filing requirements for a Section 15 Declaration.  Furthermore, the signatory stated, “that he did not review the Combined Declaration ‘carefully enough to see that the statement [regarding the pendency of disputes related to registrant’s right to register and use the DANTANNA’s mark] [was] in [t]here incorrectly.’” In addition, neither the signatory nor the registrant alerted the USPTO to the false statement in the Declaration, and the TTAB highlighted this failure.

On these facts, the TTAB found that registrant’s signatory had acted with reckless disregard, and it granted the petition to cancel the DANTANNA’S registration.

It remains to be seen whether this decision will affect the number of fraud claims brought or how they are decided.

While the TTAB’s holding may appear to “open the door” to more fraudulent procurement or maintenance claims, the TTAB notably did not lessen the evidentiary standard for establishing fraud, which the Federal Circuit in In re Bose instructed placed on a party seeking cancellation of a trademark registration for fraudulent procurement “a heavy burden of proof . . . that [must] be proven ‘to the hilt’ with clear and convincing evidence.” (Citation and internal quotation marks omitted)

In Chutter, there were several relevant facts in evidence:  The signatory’s lack of knowledge of the Section 15 requirements, his lack of review of the document he signed, and the failure to correct the false statement once known.  Future cases are likely to be similarly fact intensive.

For further information, please contact Joelle A. Milov or your CLL attorney. 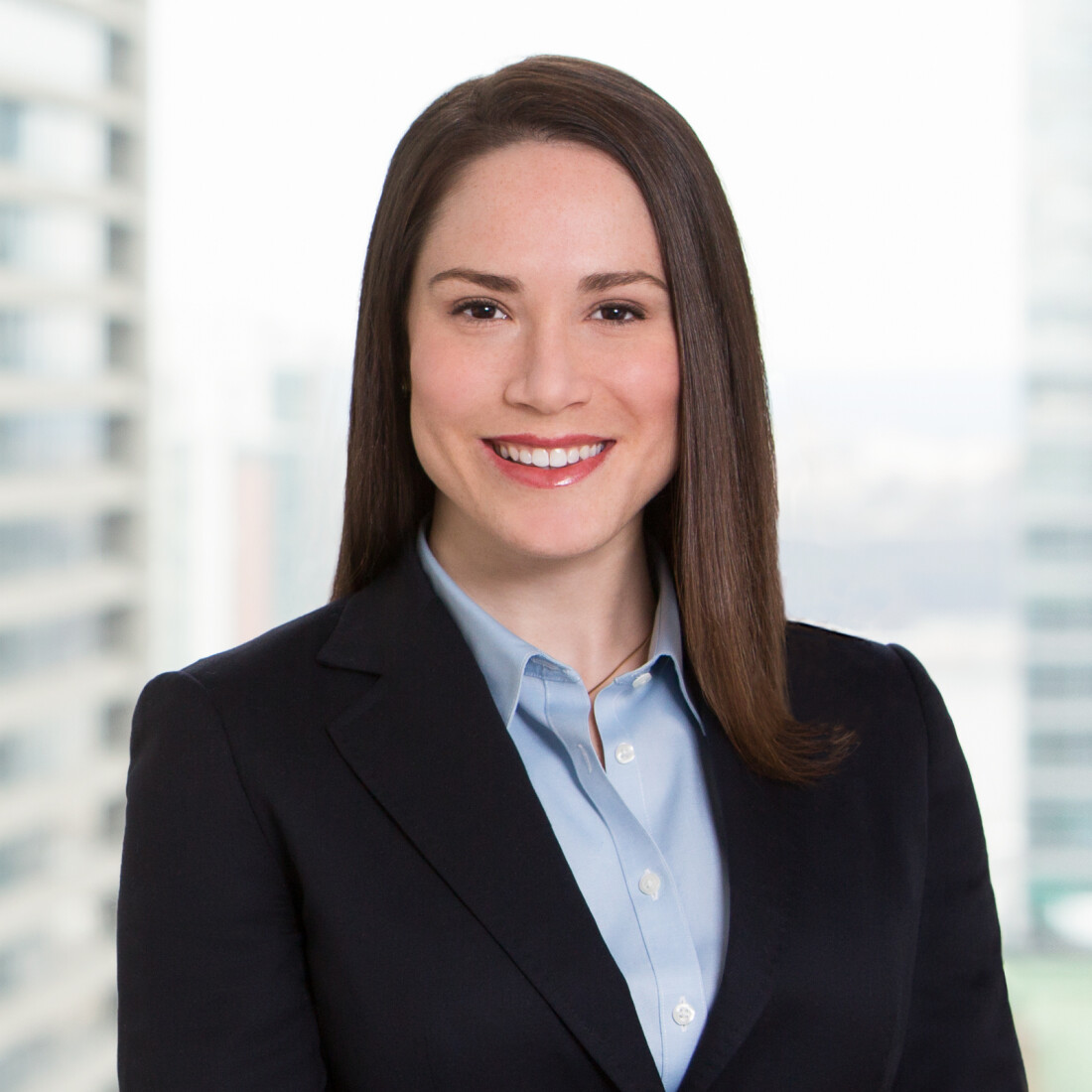 Joelle has experience in intellectual property and commercial litigations, as well as counseling. She represents clients in a wide range of industries, including those in the music, food, and professional sports industries.