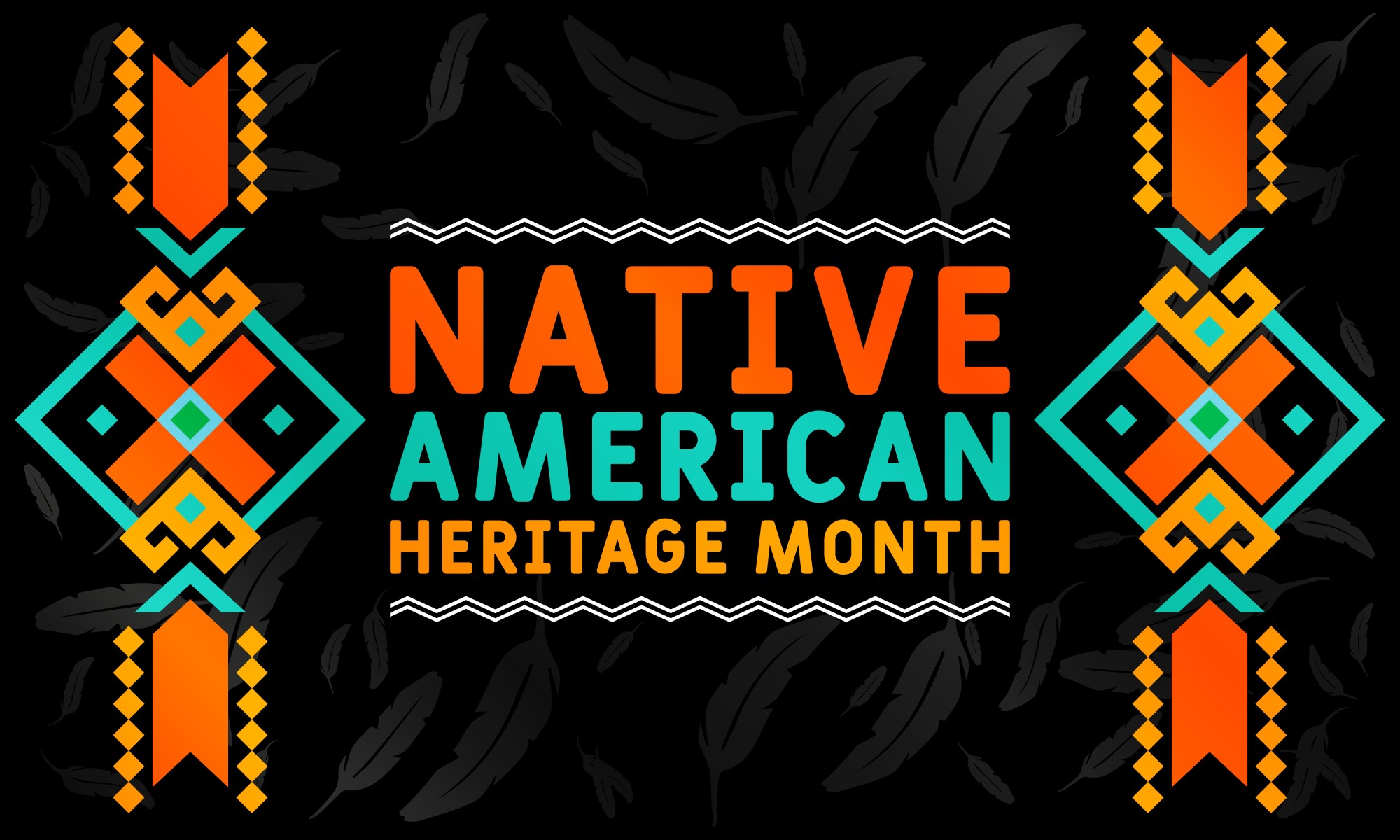 As our society leans into fast fashion, these overlooked indigenous designers are pushing against the industry to shift consumer focus to appreciate fashion as wearable art. In celebration of Native American History Month, Cowan, Liebowitz & Latman invites you to learn more about these indigenous fashion designers.

Keri Ataumbi was raised on the Wind River Reservation in Wyoming. Her mother ran a trading post, and her father earned a reputation for his well-crafted bronze sculptures. Against this background, Keri learned about traditional Native American aesthetics and contemporary art theory from an early age. She attended the Rhode Island School of Design, the Institute of American Indian Arts, and the College of Santa Fe. Now, Keri is a well-publicized and awarded jeweler, running her own company named Ataumbi Metals. She sees her jewelry as carrying powerful narratives that completely transform how we appear through the stories that the jewelry carries. Keri has even had the pleasure of designing and creating jewelry for U.S. Secretary of the Interior Deb Haaland’s photo shoot with Camila Falquez and interview with Allie Young.

Jamie Okuma is a Luiseño, Shosone-Bannock, Wailaki, and Okinawan fashion designer from Southern California. She is enrolled in the La Jolla Band of Luiseño Indians and grew up on their reservation. Jamie isn’t the only designer in her family; her mother was a graphic designer who worked for MCA Records. When her family moved to the reservation, Jamie’s mother encouraged her to learn beadwork. As a teen, she earned money by sewing regalia for others. She often accompanied her mother to Native American art shows. Jamie began her professional career by creating beaded dolls in fully beaded regalia. Eventually, she shifted her focus to high-end fashion, after realizing she had reached her limit in doll-making and intensive beadwork. Her work has been shown in several art institutions across the globe. Some of her pieces are in the permanent collections of the Metropolitan Museum of Art, the Minneapolis Institute of Art, and the Smithsonian’s National Museum of the American Indian.

Lesley Hampton is an Anishinaabe artist and fashion designer from Toronto, Canada, and a member of the Temagami First Nation. Her strong sense of identity compels her to devote her time conveying both style and activism. Lesley released her first line in her first semester of college, and her pieces were shown at Vancouver Fashion Week and, later, by Vogue Runway. The very next year, her showcase featured a woman who lost her leg in the Boston Marathon Bombing, five plus-sized women, and one woman with Albinism. Lesley continues to use her work to support body positivity and authentic representation in fashion. She has been named “an important face in the Canadian fashion landscape” by The Globe and Mail and featured in articles by Vogue and ELLE.

As Native American History Month comes to a close, Cowan, Liebowitz & Latman encourages you to recognize diversity and inclusion every month.