The U.S. Supreme Court struck down the provision of the Trademark Law that prohibits registration of disparaging trademarks, finding it to be “viewpoint discrimination” that violates the Free Speech Clause of the First Amendment, and “offends a bedrock First Amendment principle:  Speech may not be banned on the ground that it expresses ideas that offend.”

A U.S. Patent and Trademark Office examining attorney refused to register as a service mark ‘THE SLANTS’ as the name of an Asian-American dance-rock band, and that refusal was affirmed by the Trademark Trial and Appeal Board.  These decisions were based on Section 2(a) of the Federal Trademark Law known as the Lanham Act (15 U.S.C. §1052(a)), which, among other things, prohibits registration of a mark that:

Consists of or comprises immoral, deceptive, or scandalous matter; or matter which may disparage or falsely suggest a connection with persons, living or dead, institutions, beliefs, or national symbols, or bring them into contempt or disrepute . . . . (Emphasis added).

Although “slants” has been used as a derogatory term for persons of Asian descent, the band leader Simon Tam wanted to “reclaim” that term as the band’s name to drain it of its denigrating force “much as some gay people have embraced the term ‘queer.’”  He appealed the refusal to the Court of Appeals for the Federal Circuit, which held, in split decisions, that the disparagement clause was unconstitutional under the First Amendment’s Freedom of Speech clause.  The Government sought review by the U.S. Supreme Court, and the Court unanimously affirmed the holding that the disparagement clause is unconstitutional (with several opinions giving different reasoning). 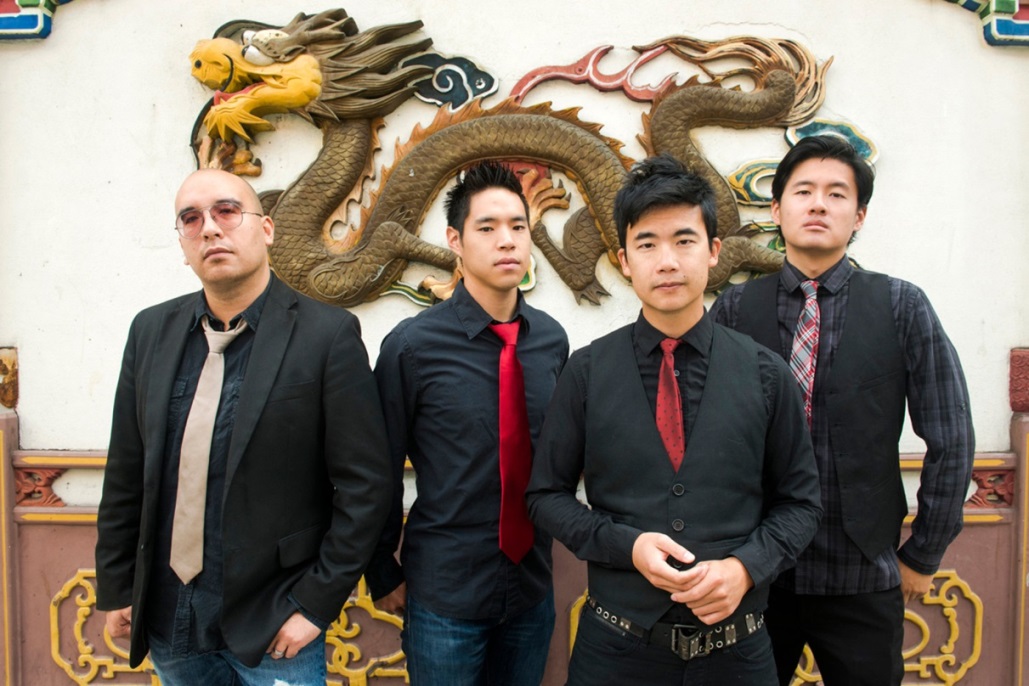 What the Court Decided

Writing for the Court, Justice Alito rejected Tam’s argument that racial or ethnic groups were not “persons” within the meaning of the disparagement clause, so the Constitutional status of that clause need not be decided.

The Court also rejected the following contentions by the Government:

The Court did not feel the need to decide whether or not a trademark is commercial speech, which is entitled to a reduced degree of protection.  It noted that even regulation of such speech must serve “a substantial interest” and must be “narrowly drawn.”  The Court found that the disparagement clause did not meet even this relaxed standard.

Finally, the Court rejected the Government’s claims that the disparagement clause serves two interests: (1) the encouragement of racial tolerance; and (2) the protection of the orderly flow of commerce.  The Court rejected both interests.

As to the first, the Court quoted a famous dissent by Oliver Wendell Holmes Jr. in United States v. Schwimmer: “Speech that demeans on the basis of race, ethnicity, gender, religion, age, disability, or any other similar ground is hateful; but the proudest boast of our free speech jurisprudence is that we protect the freedom to express ‘the thought that we hate.’”

As to the second, the Court said: “It is not an anti-discrimination clause; it is a happy-talk clause.  In this way it goes much further than is necessary to serve the interest asserted. . . . The clause protects every person living or dead as well as every institution.  Is it conceivable that commerce would be disrupted by a trademark saying ‘James Buchanan was a disastrous president’ or ‘Slavery is an evil institution’?”

Justice Kennedy (joined by Justices Ginsburg, Sotomayor and Kagan) concurred.  He concluded that the disparagement clause is the essence of viewpoint discrimination.  “By mandating positivity, the law here might silence dissent and distort the marketplace of ideas,” tying censorship to the reaction of the speaker’s audience.  This remains of serious concern in the commercial context.

Justice Thomas also concurred.  He continued to believe that when the government seeks to restrict truthful speech in order to suppress the ideas it conveys, strict scrutiny is appropriate, whether or not the speech in question may be characterized as commercial.

Justice Gorsuch did not participate in this case.

What the Court Did Not Decide

There are a number of issues that the Court did not expressly decide:

The Practical Significance of This Decision

The history of the registration of allegedly derogatory trademarks has been inconsistent, as the Court pointed out.  Many examples could have been cited.  For example, the USPTO denied the mark HAVE YOU HEARD SATAN IS A REPUBLICAN? because it disparaged the Republican Party.  But it “did not find the mark THE DEVIL IS A DEMOCRAT disparaging.”

Perhaps the most famous recent case involves the cancellation of the Washington football team’s REDSKINS mark on the ground that it disparages native Americans.  That case is in suspension before the Court of Appeals for the Fourth Circuit pending the decision in the Tams case.  Pro-Football v. Blackhorse (No. 15-1874).

There are many other pending applications that also have been placed on hold by the USPTO since March 10, 2016, in anticipation of this Supreme Court decision.  Presumably, they all will now be passed to publication for opposition purposes.

Finally, we may see a flood of new applications for marks previously refused or cancelled as being disparaging, or for marks that might have been so characterized so registration was never sought.

Perhaps one of the most useful aspects of this opinion will be its reiteration of the statement from B&B Hardware, Inc. v. Hargis Industries, Inc., 575 U.S. _____ (2015) that “Federal registration . . . confers important legal rights and benefits on trademark owners who register their marks.”

Registration on the principal register (1) “serves as ‘constructive notice of the registrant’s claim of ownership’ of the mark”; (2) “is ‘prima facie evidence of the validity of the registered mark and of the registration of the mark, of the owner’s ownership of the mark, and of the owner’s exclusive right to use the registered mark in commerce on or in connection with the goods or services specified in the certificate;” and (3) “can make a mark ‘incontestable’ once a mark has been registered for five years.”  Registration also enables the trademark holder “to stop the importation into the United States of articles bearing an infringing mark.” (internal citations omitted).