Our latest update summarizes selected cases in the food industry that demonstrate how difficult it is to predict whether or not some marks will be deemed to be registrable.

Would you predict the registrability of these marks?

1. General Mills sought to register “the color yellow appearing as the predominant uniform background color on product packaging for the goods,” described as “toroidal-shaped, oat-based breakfast cereal,” a product generally sold under the word mark CHEERIOS. 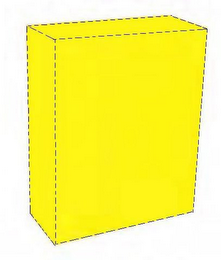 The Examining Attorney refused registration on the ground that a single color mark is not inherently distinctive, and in this case, failed to function as a mark because General Mills had not demonstrated that the color had acquired distinctiveness despite the large amount of evidence presented.  General Mills appealed.

The Trademark Trial and Appeal Board (TTAB) affirmed the refusal of registration.  The Examining Attorney showed that General Mills was not alone in offering oat-based cereal in a yellow package, so General Mills could not establish that its use had been substantially exclusive.  The record showed that the breakfast cereal marketplace was “awash” in brightly colored packages, all of which bore bold graphics and large-format word-marks, so consumers had no need to rely on a background color alone to identify the brand.    In re General Mills IP Holdings II, LLC, Application No. 86757360 (T.T.A.B. 2017) General Mills thereafter abandoned this application.

2. Princeton Vanguard obtained a registration of PRETZEL CRISPS” for “pretzel crackers” on the Supplemental Register, which is for marks that merely describe the product but are capable of acquiring distinctiveness as a source designation. Later, Princeton Vanguard applied to register the same mark on the Principal Register, claiming that the mark had acquired distinctiveness.  Frito-Lay sought to cancel the registration, and opposed the application, claiming that the alleged mark was the generic name of the product. 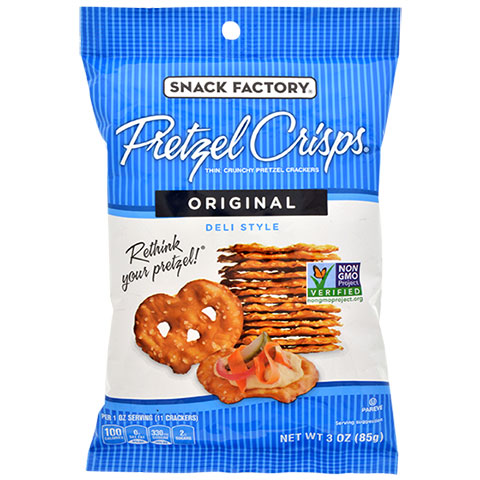 The TTAB decided in Frito-Lay’s favor, but on appeal the Court of Appeals for the Federal Circuit (CAFC) sent the case back to the TTAB to consider the evidence as to the public’s understanding of the combination mark.

On remand, the TTAB again refused registration, concluding that this mark was generic.  Various publications, product reviews and consumer feedback, as well as Princeton Vanguard itself, had frequently used lower case letters for “pretzel crisps,” indicating that Princeton Vanguard was only one of several potential sources of the product.  Further, surveys conducted for each party were considered entitled to limited weight, and the third conducted for princeton Vanguard favored Frito-Lay since only 38.7% (“rather less than 50%”) found the term to be a brand name.  The TTAB concluded again that the primary consumer perception of PRETZEL CRISPS was that it identified the product, not the producer.  Further, the TTAB also found that the evidence of acquired distinctiveness was inadequate.  Frito-Lay North America, Inc. v. Princeton Vanguard, LLC, 124 USPQ2d 1184 (T.T.A.B. 2017).  On November 7, 2017, Princeton Vanguard, under the name Snyder’s Lance Inc., appealed this decision to the U.S. District Court for the District of North Carolina.

3. Empire Technology Development LLC applied to register COFFEE FLOUR (in standard characters) essentially for “flour made from coffee cherry skins, pulp and pectin” on the Supplementary Register. The applicant was the first and only producer and seller of a new product, and after six Office Actions, the Examining Attorney finally refused registration on the ground that this term was the generic name for the goods, even though the applicant previously had registered a stylized version of this mark.  The applicant appealed.

The TTAB affirmed.  It agreed with the Examining Attorney that the constituent words in the mark were generic, and that the composite mark had no additional meaning.  After an exhaustive review of the evidence, the TTAB emphasized that the applicant should have developed and educated the public as to a generic term to use for this product, but instead had itself tacitly encouraged the public’s generic use of “coffee flour.”  In re Empire Tech. Dev. LLC, Application No. 85876688 (T.T.A.B. 2017).  Empire Tech. thereafter abandoned this application. 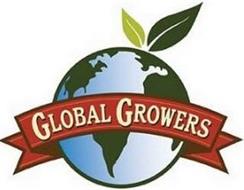 The TTAB reversed and held the term GLOBAL GROWERS registrable because it was suggestive, not merely descriptive, of the goods.  The TTAB found the composite of these two words to be vague and not identified with any geographic unit, location or group of farmers.  In re Global Growers Foods Company Limited, Application No. 87036671 (T.T.A.B. 2017).

We know the food industry.  Our clients include farms, food manufacturers, bakeries and retailers. We represent start-ups as well as some of the world’s leading companies, food writers and critics.