Trademarks are important to us, and we usually take them seriously.  But some trademark owners have displayed a brave sense of humor on April 1 in making fun of their own valuable marks and products.  You may not have seen these announcements which were put out by the companies themselves.  We hope they amuse you.  In any case, they remind us that we should not necessarily believe everything we read. 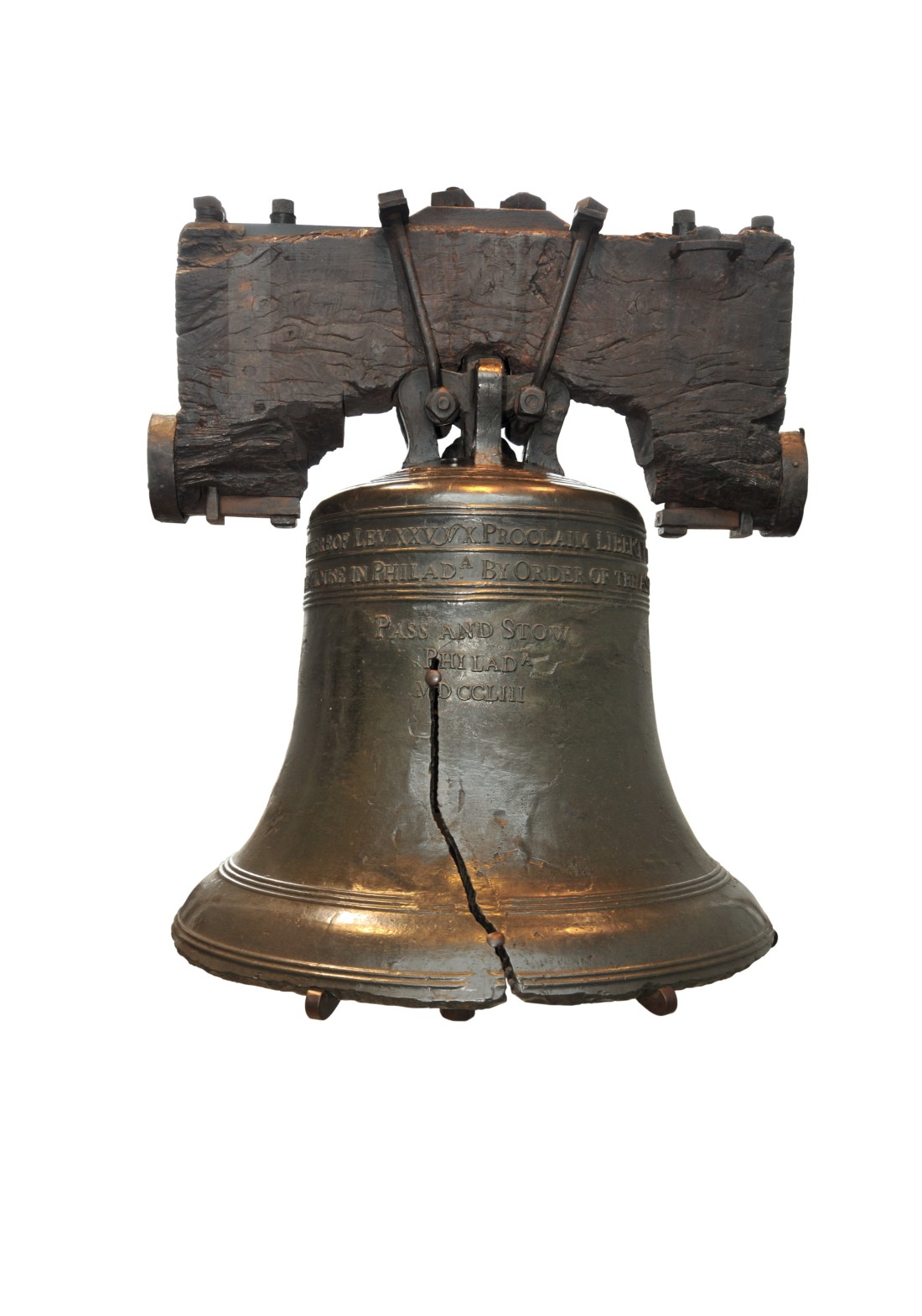 Taco Bell announced in 1996 that the fast food chain had agreed to purchase the Liberty Bell, which would then be called the “Taco Liberty Bell” and would divide its time between Philadelphia and the Taco Bell headquarters in Irvine, California.  When questioned by a reporter, White House Press Secretary Mike McCurry quipped that, as part of its ongoing privatization efforts, “Ford Motor Co. is joining today in an effort to refurbish the Lincoln Memorial.  It will be the Lincoln Mercury Memorial.” 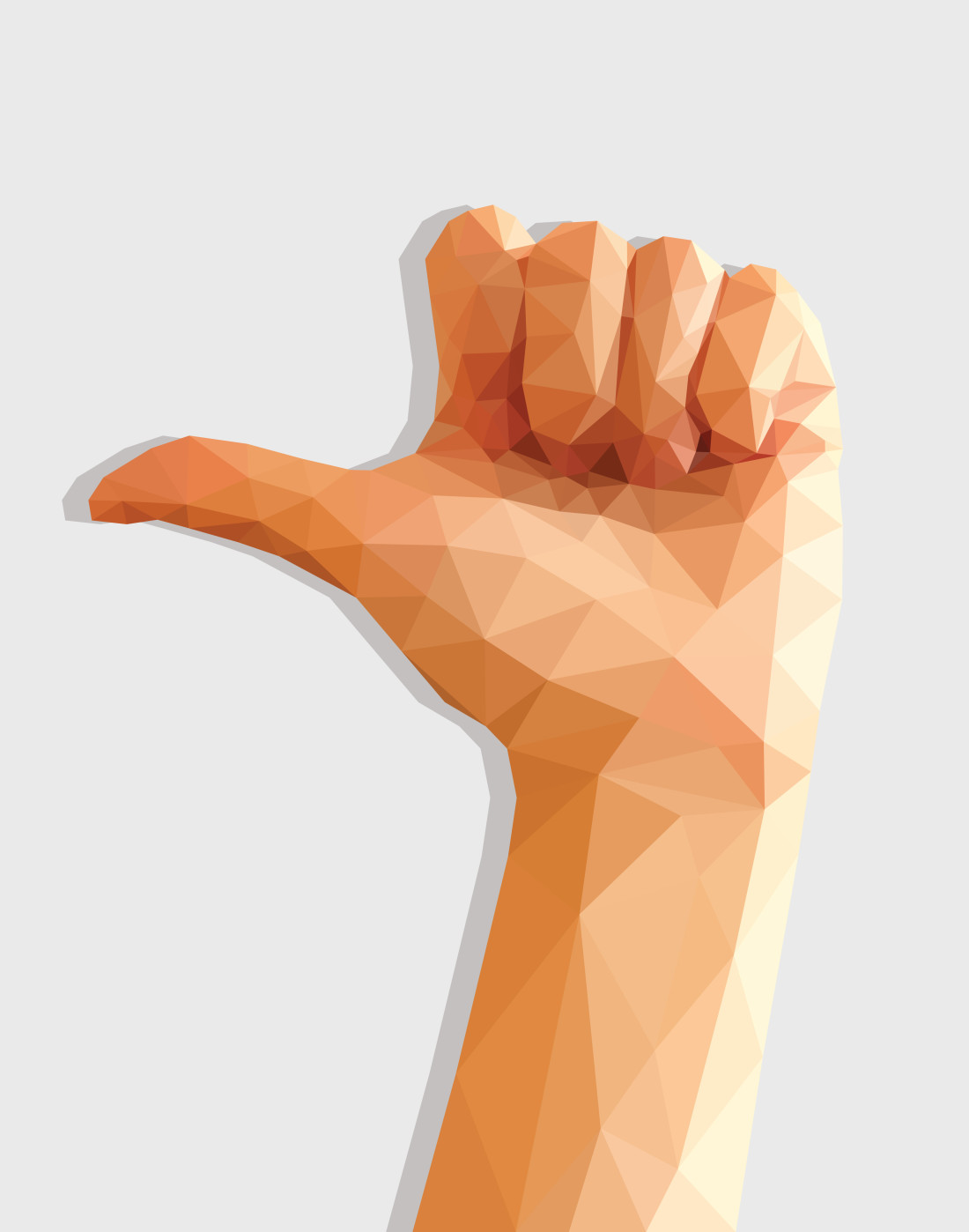 Burger King announced in 1998 that it was introducing a new menu item, a “Left-handed Whopper” specially designed by rotating all condiments 180 degrees.

Jimmy Kimmel announced in 2014 that Lululemon was introducing spray-on yoga pants.  Lululemon jumped on the bandwagon saying that that the pants’ fabric “fits like a second skin, with a ‘seamless construction’ that keeps you comfortable.”  However, the company also said they were sold out for $1,200 a can.

Qantas, the Australian airline, announced in 2015 that it was finally adding a “u” to its name and renaming its airline Quantas “because after all, it’s all about ‘u’, the traveller.” 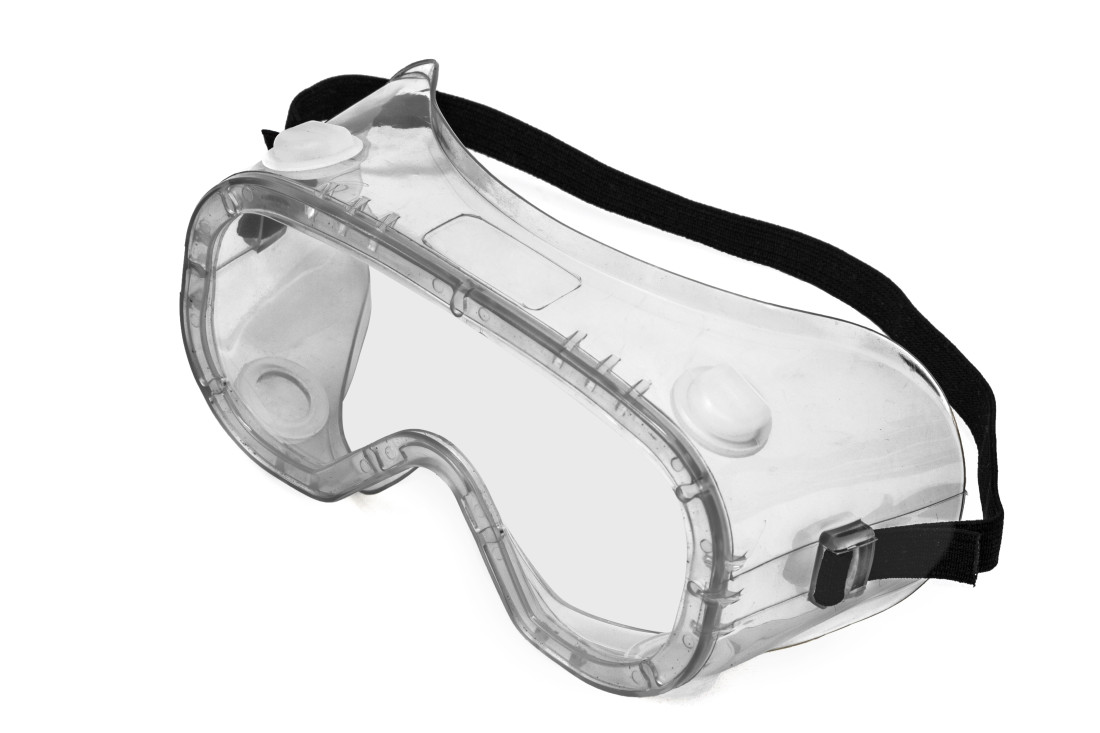 Amazon announced in 2017 the Petlexa feature of the Amazon Echo, compatible with both feline and canine operating systems.  Household animals could communicate with Alexa, just like human consumers do, to track their steps, play their music, watch animal films, activate an automatic ball thrower or even order food.  You can see a promotional video at https://www.youtube.com/watch?v=fdhxzqkvkZw.

While hoaxes are ways for companies to exhibit creativity and humor, be assured that our firm’s law practice remains steadfastly anchored in reality, truth and practicality . . . as well as creativity!