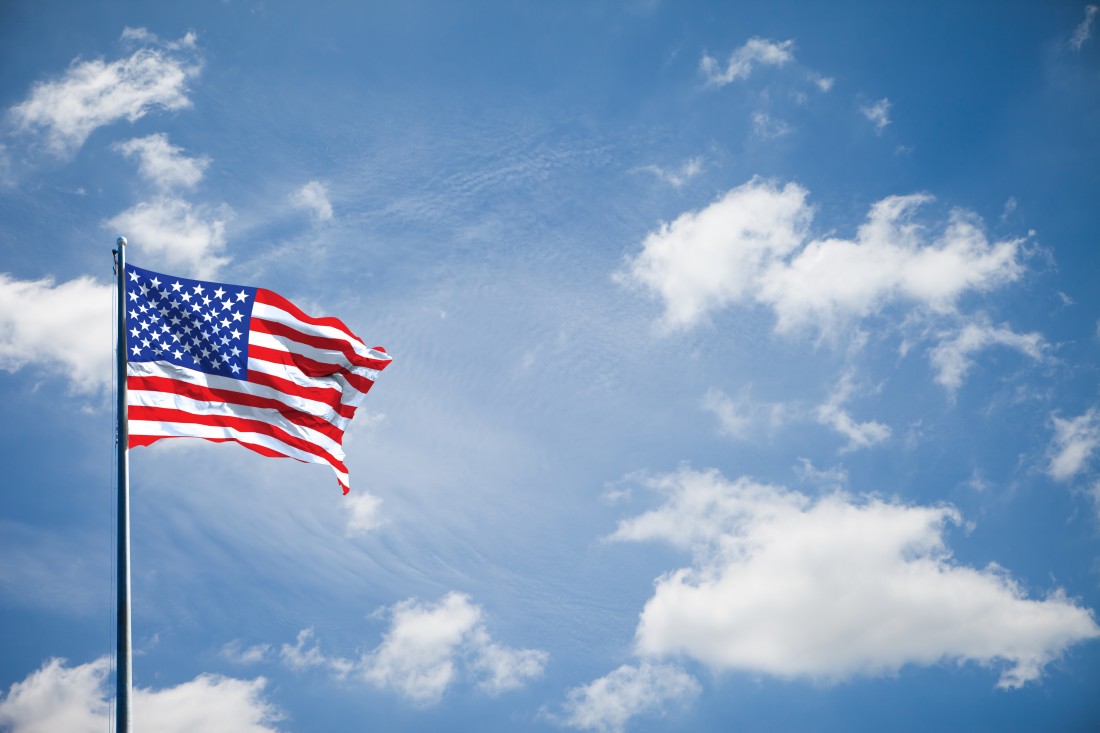 For this Flag Day, we send our greetings and remind you of just a few of the legal rules governing commercial uses of the American Flag.  These rules were enacted in 1942 for the purpose of preventing disrespect to the flag, and they were later codified in Title 4 of the U.S. Code, known as the Federal Flag Code.  There are similar laws in about half of the states.

“The flag of the United States” is defined in 4 USC §§1 & 2 as having “thirteen horizontal stripes, alternate red and white, and the union of the flag shall be [fifty] stars.”  In practice, we see uses of many variations that are permissible because they suggest the flag but do not reproduce it.  Furthermore, since there are no prescribed penalties or enforcement provisions, and since the constitutionality of such provisions might be open to question, the Federal Flag Code is viewed as a voluntary guide.

Below are some specific prohibitions in the federal statute.  Which of the illustrations shown below do you think are appropriate?

"The flag should never be used as wearing apparel, bedding, or drapery.  It should never be festooned, drawn back, nor up, in folds, but always allowed to fall free."  4 USC §8 (d). 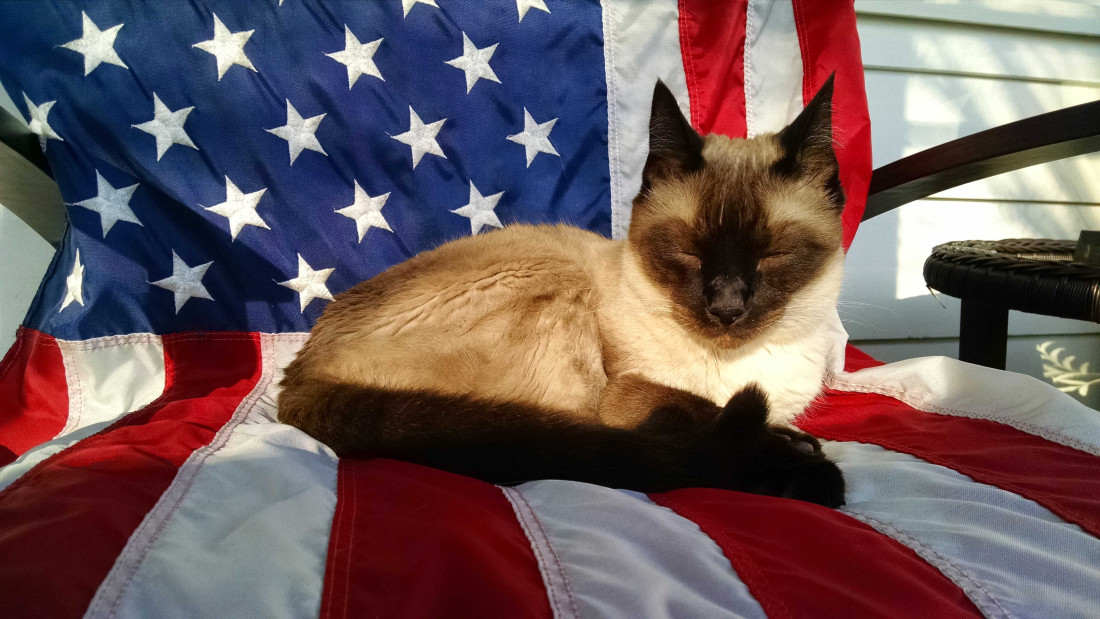 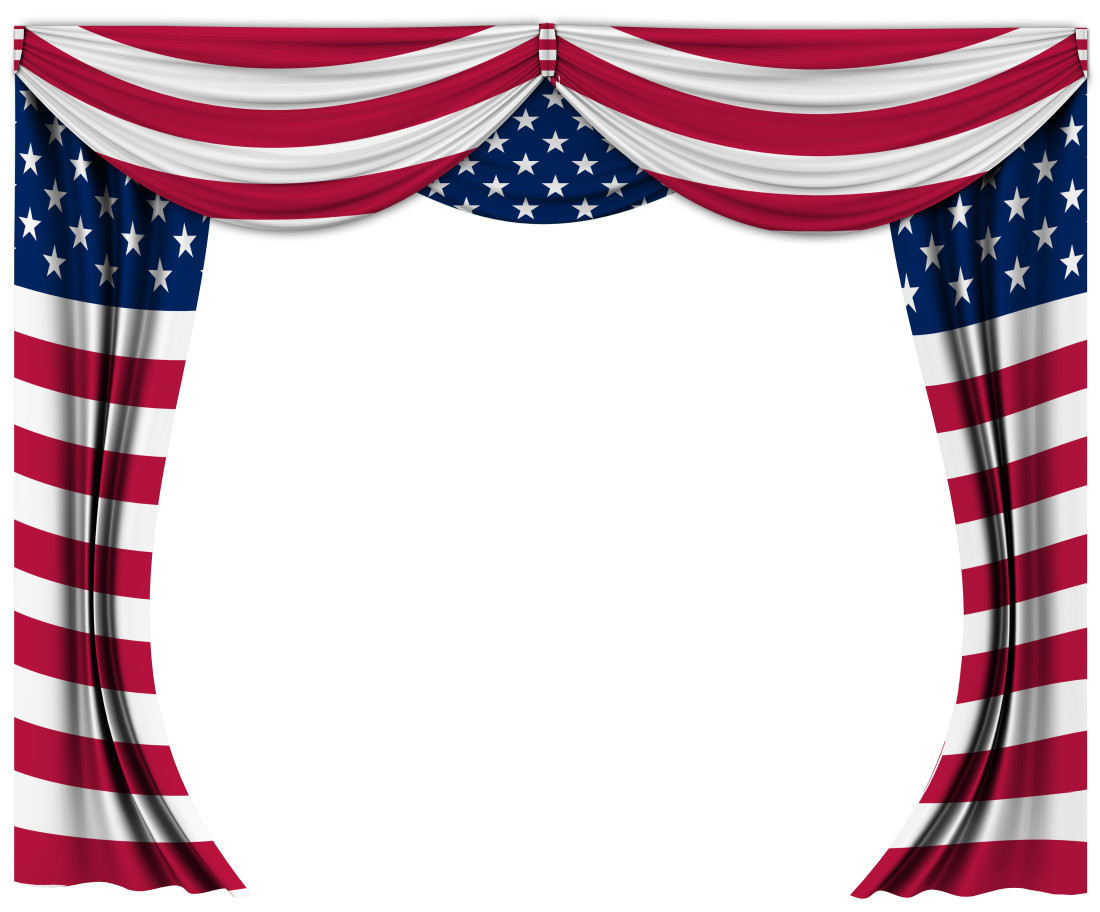 "The flag should never be used for advertising purposes in any manner whatsoever.  It should not be embroidered on such articles as cushions or handkerchiefs and the like, printed or otherwise impressed on paper napkins or boxes or anything that is designed for temporary use and discard."  4 USC §8 (i).

"No part of the flag should ever be used as a costume or athletic uniform.  However, a flag patch may be affixed to the uniform of military personnel, firemen, policemen, and members of patriotic organizations." 4 USC §8 (j).

Interestingly, these rules can be easily changed by the President.

"Any rule or custom pertaining to the display of the flag of the United States of America, set forth herein, may be altered, modified, or repealed, or additional rules with respect thereto may be prescribed, by the Commander in Chief of the Armed Forces of the United States, whenever he deems it to be appropriate or desirable; and any such alteration or additional rule shall be set forth in a proclamation."  4 USC §10.

Few, if any, cases have enforced any of these laws, and state law violations generally are misdemeanors carrying small fines.

One memorable case presenting a flag issue was decided in 1993 by the Trademark Trial and Appeal Board (TTAB) of the U.S. Patent and Trademark Office (USPTO).  It concerned the registrability of the trademark shown below for “prophylactics (condoms).”  The mark included American flag imagery in the shape of a condom and the drawing was lined to indicate the colors red and blue.

Section 2(a) of the Trademark Law provided that a mark might be refused registration if it consisted of or comprised scandalous matter.  The examining attorney refused registration under this provision.  In her opinion, this mark was scandalous because a majority of the American public would be offended by the use of American Flag imagery to promote products associated with sexual activity.

The applicant appealed to the TTAB, arguing that the case presented an issue of first impression whether a trademark may be refused registration as scandalous solely on the basis of its political content.  Further, the record on appeal showed that the applicant intended to express the idea that Americans had a patriotic duty to fight the AIDS epidemic and other sexually transmitted diseases. 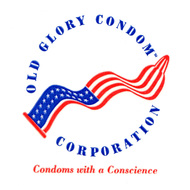 The TTAB decided that there was not enough evidence to conclude that this mark should be considered scandalous.  Therefore, the registration was issued in 1993, although it was cancelled in 2004 for the registrant’s failure to file a declaration of continued use.  In re Old Glory Condom Corp., 26 U.S.P.Q.2d 1216 (T.T.A.B. 1993).

The TTAB said “The point to be made here is that, in deciding whether a mark is scandalous under Section 2(a), we must consider that mark in the context of contemporary attitudes.”  Ironically, 24 years later in 2017, the U.S. Court of Appeals for the Federal Circuit struck down the scandalous mark prohibition in Section 2(a) as being an unconstitutional limitation on the First Amendment right to freedom of speech.  In re Brunetti, 877 F.3d 1330 (C.A.F.C. 2017).  This recent decision is still not final because the USPTO may ask the U.S. Supreme Court to review it.  But if this holding stands, the Old Glory mark would be registrable under today’s standards even if the TTAB had decided that the mark was scandalous.

The Federal statute provides that “The flag represents a living country and is itself considered a living thing.”  4 USC §8(j).  This view undoubtedly will continue to result in changing interpretations as to what uses of the flag are appropriate.