by William M. Borchard and Joelle A. Milov 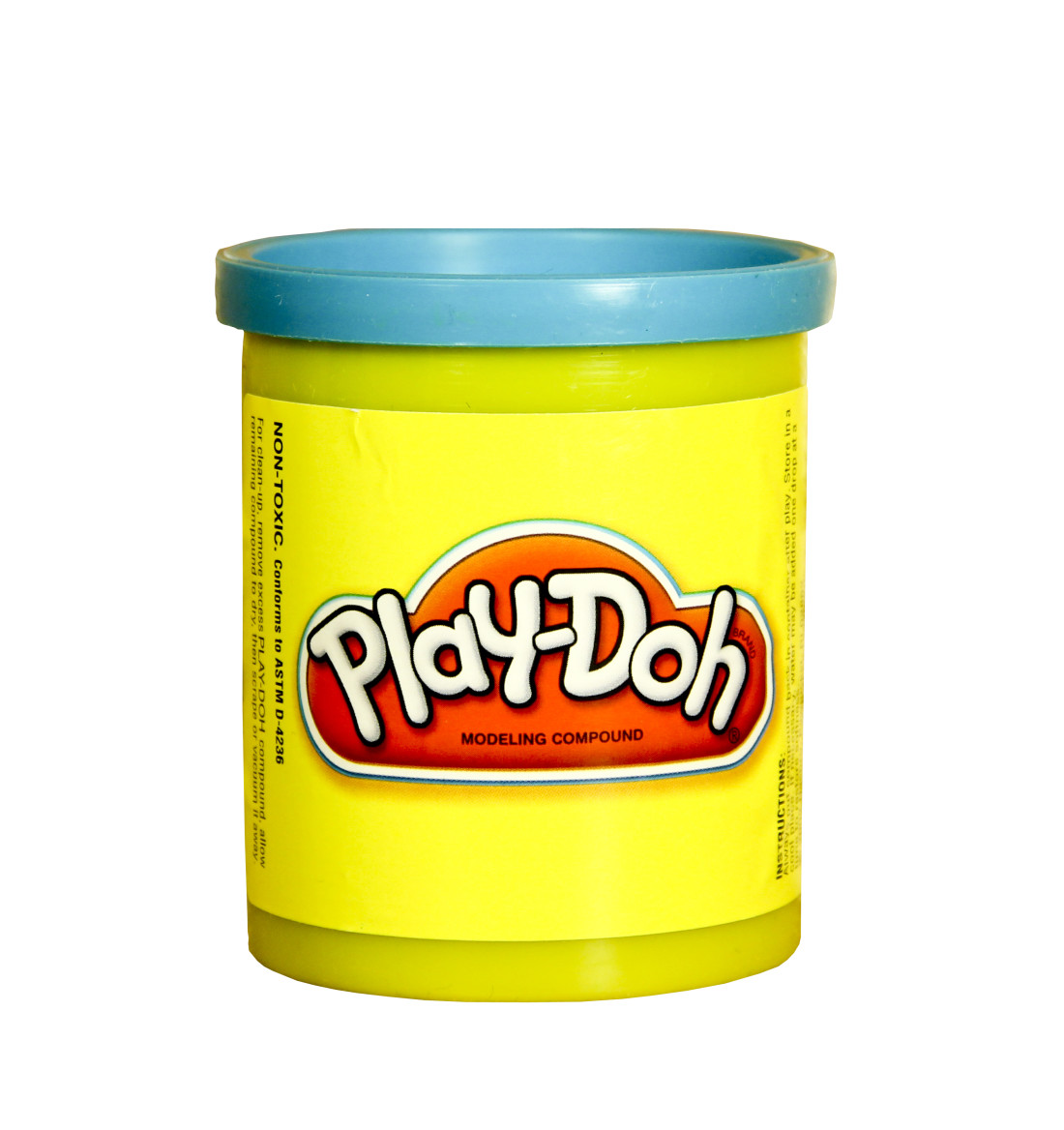 Hasbro, Inc.’s, success in registering the scent of its PLAY-DOH modeling compound as a trademark suggests how to follow in its footsteps.

Few applicants have succeeded in convincing the U.S. Patent and Trademark Office that a scent is not a functional part of a product or service, and is capable of indicating, or actually does indicate, the source of the product or service.

The main roadblock to registration has been that a scent generally serves a function (for example, the scent is the essence of a fragrance product, the scent may make a trash bag more appealing, or the scent may mask the unpleasant odor of a cosmetic or medicinal product).

Even if a nonfunctional scent is capable of indicating source, it will be registrable only on the Supplemental Register unless the applicant can prove that the scent has acquired distinctiveness as an indication of source, which is known as acquiring “secondary meaning,” making it registrable on the Principal Register.

Other difficulties associated with registration of scents are that some scents may be perceived differently by different people in different environments; it can be hard to describe some scents for registration purposes; a scent may change when the specimen is stored by the Trademark Office; and that the scents appropriate for a particular product or service category may be depleted.

Nevertheless, some of the rare successful applications for scent marks have been for:

On May 15, 2018, Hasbro overcame these problems when the Trademark Office issued a Principal Register Registration, Reg. No. 5467089, for “a scent of a sweet, slightly musky, vanilla fragrance, with slight overtones of cherry, combined with the smell of a salted, wheat-based dough.”  The registration covers “toy modeling compounds” in International Class 28.

The Examining Attorney initially refused registration on the ground that the scent was not distinctive and therefore not registrable.  The Examining Attorney also asserted that Hasbro’s claim of acquired distinctiveness through use since the 1950s was insufficient because “toy modeling compounds are commonly sold with various scents.”  The Examining Attorney noted that “substantial evidence is required to show that the applied-for mark has acquired distinctiveness as to the source of the applicant’s goods,” and he required answers to fifteen specific questions, many of which related to functionality (For example, “A written explanation as to whether there are any functional advantages to the ingredients in the applied-for scent over other scents.”).

In reply, Hasbro submitted a detailed response accompanied by several factual declarations.  As to distinctiveness, Hasbro argued that the cited examples of other modeling compounds contained scents different from Hasbro’s and thus did not show that the applied-for scent mark failed to designate the source of Hasbro’s goods.  To support this, Hasbro submitted specimens of third-party scented modeling compounds, one of which had been cited by the Examining Attorney.

As to secondary meaning, Hasbro submitted a declaration by one of it its executives about the substantial sales (over 3 billion cans since 1956), advertising expenditures (over $77 million in the U.S. from 2004 through 2016), and unsolicited media coverage of the PLAY-DOH modeling compound’s scent, including over 42,000 social media mentions of PLAY-DOH and the words “scent” or “smell” within the last two years.  He also provided a history of Hasbro’s use of the applied-for scent mark (substantially exclusive use of this scent for over 60 years).  With exhibits, this declaration alone totaled 299 pages.

After receiving Hasbro’s response, the Examining Attorney was convinced, and the application proceeded to publication and registration.

Hasbro’s response, and particularly its main declaration, may serve as a roadmap for others prosecuting their scent marks.

The Examining Attorney had cited a 2013 Trademark Trial and Appeal Board decision that stated, “[a] ‘substantial showing of acquired distinctiveness’ is required to demonstrate that a flavor or scent functions as a mark.”  In that case, the TTAB refused registration of a peppermint scent for a pharmaceutical product.  In re Pohl-Boskamp GmbH & Co. KG, 106 U.S.P.Q.2d 1042, 1049 (T.T.A.B. 2013); accord, Trademark Manual of Examining Procedure § 1202.13.

Hasbro differentiated that case by arguing that its own use of the applied-for scent had been exclusive, whereas the use by applicant in In re Pohl-Boskamp had not been exclusive.  Hasbro additionally highlighted that its exclusive use of this scent had continued for a substantial period of time, which further distinguished the case.

Hasbro also contended that the applicant in In re Pohl-Boskamp had not provided evidence of how users regarded the product.  In contrast, Hasbro showed, by unsolicited media coverage and by a third-party magazine’s reader’s survey, that the users of its goods found the applied-for scent distinctive and source indicative.

Other applicants who seek to register scent marks should strive to make similar submissions.