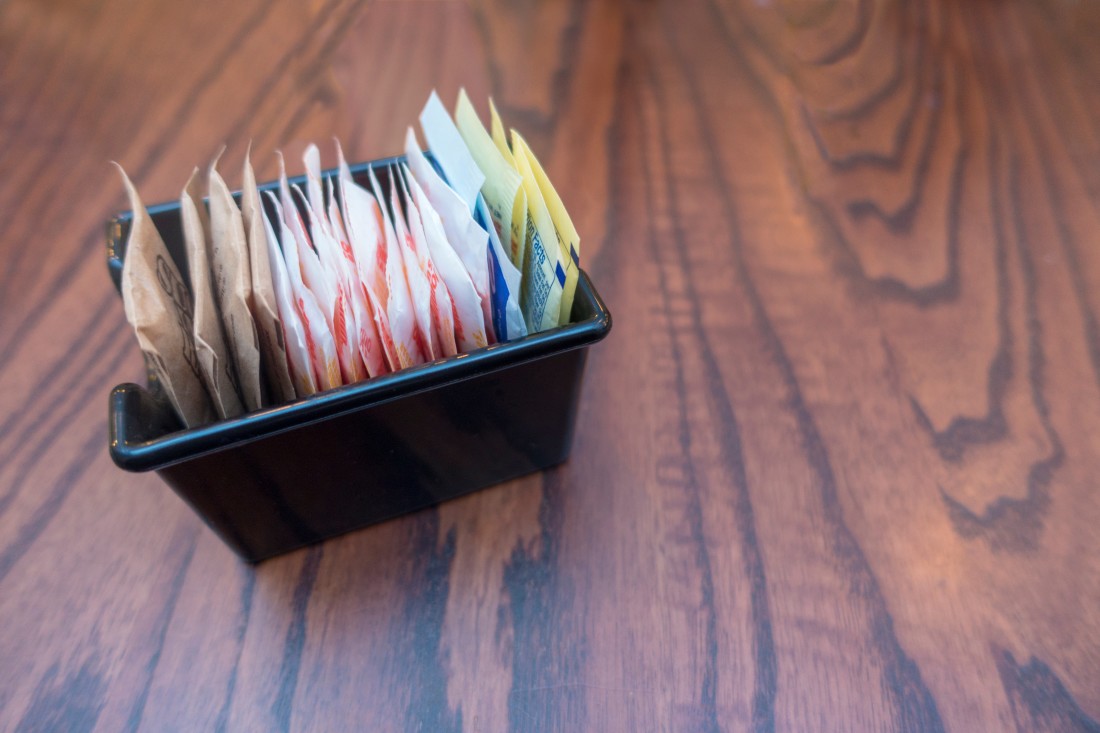 Heartland, the current owner of American-made SPLENDA sucralose sweetener, sued the owners of Applebee’s and IHOP for providing their customers with a sweetener in a yellow packet, which Heartland claimed was a lower-quality sucralose product from China, allegedly being misrepresented as genuine SPLENDA sweetener.

The defendants moved to dismiss the lawsuit, arguing that the yellow packaging is a functional generic signifier for sucralose sweetener regardless of its source, and that in any case consumers do not associate the yellow color with any single source.  The defendants also have counterclaimed to cancel the registrations of the term SPLENDA on the ground that it is generic for sucralose sweetener and therefore is unregistrable.

District Judge Sarah Evans Barker denied the defendants' motion to dismiss.  She referred to the U.S. Supreme Court decision in Qualitex Co. v. Jacobson Prod. Co., Inc., 514 U.S. 159 (1995), which held that color alone can be a protectable trademark if it becomes recognized as a source indicator and does not serve a functional purpose that would place competitors at a disadvantage.

Do most consumers understand that all yellow packages of low-calorie sweetener come from the makers of SPLENDA, or do they understand that the product is sucralose, regardless of its source? We have no answer from the courts since this case was settled on October 22, 2018.