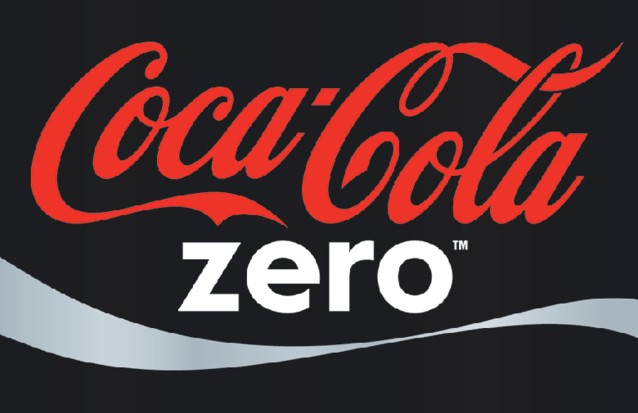 The Coca-Cola Company filed a number of applications to register trademarks for various soft drinks and sports drinks.  All of these trademarks contained the term ZERO as an element.  The Examining Attorney viewed ZERO as merely describing a feature of the goods, and accordingly required Coke to disclaim the exclusive right to the term ZERO apart from the marks as a whole.  Coke refused the disclaimer and submitted that each of its marks had acquired distinctiveness.  The Examining Attorney accepted that submission and passed the applications to be published for opposition.

Royal Crown Company, Inc. and Dr Pepper/Seven Up, Inc. (together “Royal Crown”) opposed, claiming that the term ZERO, used by many beverage companies, was merely descriptive of, or generic for, attributes of soft drinks (and sports drinks) containing minimal or no calories, and thus could not indicate source.  The only relief Royal Crown requested was that Coke be required to disclaim exclusive rights in the term ZERO.

This started a chain of events that may seem very technical, but the parties and courts are battling them out.

The Trademark Trial and Appeal Board concluded that Royal Crown had not demonstrated that ZERO was generic because it had not shown that the public used ZERO as the common descriptive name for soft drinks (or sports drinks).  The TTAB also found that the magnitude of Coke’s use meant that its use of ZERO was substantially exclusive use as compared to third party uses, so Coke had acquired source distinctiveness (“secondary meaning”) in that descriptive term and was not required to disclaim it.

Royal Crown appealed to the United States Court of Appeals for the Federal Circuit.  The CAFC reversed and remanded, holding that the TTAB had applied the wrong standards.  These included, among other things:

Esoteric arguments about how to define generic terms, and how to define secondary meaning for merely descriptive terms, have been raging for decades.  It is fun to see them being fought over consumer product trademarks in such widespread use.  We can look forward to further decisions in this case.