Trademark Law Alert -- Can you say “No” when your Bankrupt Licensor Rejects your Trademark License?

The U.S. Supreme Court clarified that a trademark licensor’s bankruptcy may not give it the right to extinguish the licensee’s continued right to use the trademark in accordance with the terms of the license agreement. 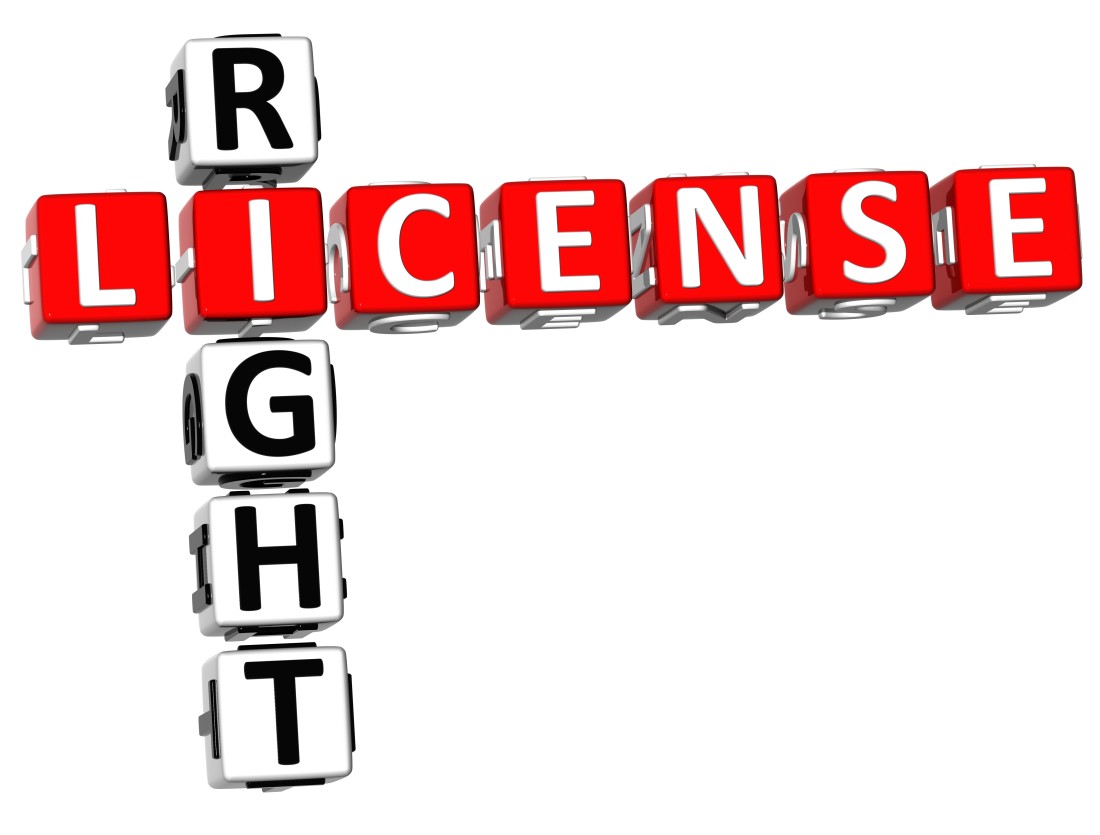 Several provisions in Section 365 of the Bankruptcy Code (11 U.S.C.) were relevant:

Tempnology, LLC manufactured clothing and accessories designed to stay cool when used in exercise.  It marketed those products under COOLCORE trademarks.  It granted a non-exclusive license to Mission Product Holdings, Inc. to use those trademarks in the United States and around the world.  About ten months before the license agreement was to expire, Tempnology filed for Chapter 11 bankruptcy.

Soon afterward, Tempnology asked the Bankruptcy Court to allow it to reject the license. The Bankruptcy Court approved the rejection which meant that Tempnology could stop performing under the license, and that Mission could assert a claim for damages for breach of contract (although payment in full was unlikely because the breach is deemed to occur pre-petition placing Mission in the same boat as other unsecured creditors).

Tempnology also asked the Bankruptcy Court for a declaratory judgment that its rejection of the contract also terminated Mission’s rights to use the COOLCARE trademarks.  Tempnology reasoned, and the Bankruptcy Court agreed, that there was a negative inference to this effect from the failure of § 365(n) to include trademark licenses in its definition of “intellectual property.”

On appeal, the Bankruptcy Appellate Panel reversed in favor of Mission, the licensee.  It adopted the reasoning of an earlier Seventh Circuit case: outside bankruptcy the breach of an agreement does not eliminate rights the contract had already conferred on the non-breaching party.

On further appeal, the Court of Appeals for the First Circuit reinstated the earlier decision in favor of Tempnology, the licensor.  The Court adopted the negative inference reasoning.

The Supreme Court reversed again in favor of Mission, adopting the Seventh Circuit’s reasoning. The Supreme Court held that “rejection of a contract—any contract—in bankruptcy operates not as a rescission but as a breach.”  Although §365(n) specifically preserved licensee rights for some intellectual property agreements, that provision was enacted to reverse the result in a patent licensing case, and the failure to include trademark licenses did not create an inference that a different result should apply to trademark licenses.

Tempnology argued that trademark licenses are unique because the licensor has a duty to exercise quality control over the goods and services sold under a license, and that the debtor-licensor ought not to have to bear this burden.  But the Court rejected this argument, pointing out that it was up to the debtor-licensor to choose whether or not to preserve the estate’s value by investing the resources needed to maintain a trademark.  But if the debtor-licensor breached the trademark license, it was the licensee’s decision whether to continue to perform under the terms of the license, assuming no special contract term or state law was applicable.