The U.S. Court of Appeals for the Federal Circuit ruled that a defendant’s placement of an ornamental logo is one factor to be considered in a design patent infringement case.  Columbia Sportswear North America, Inc. v. Seirus Innovative Accessories, Inc., 942 F.3d 1119 (Fed. Cir. 2019).

Columbia Sportswear owns U.S. Design Patent No. D657,093 that covers an ornamental design of a heat reflective material used in jackets, pants, gloves and boots. Columbia sued Seirus for patent infringement over the sale of its products that incorporated material with a similar wavy pattern. The U.S. District Court for the District of Oregon granted Columbia summary judgment that Seirus infringed the ‘093 patent. The case was then transferred to the U.S. District Court for the Southern District of California, which held a trial on the questions of damages and willfulness. At the end of the trial, the jury found that the infringement was not willful, and awarded Columbia over $3 million in damages for Seirus’s total profits from the sales of the infringing products.

The Federal Circuit previously had ruled, in L.A. Gear, Inc. v. Thom McAn Shoe Co., 988 F.2d 1117 (Fed. Cir. 1993), that an accused infringer could not avoid design patent infringement by labeling the copied design with its name. However, in the current case, the Court stated that L.A. Gear “does not prohibit… considering an ornamental logo, its placement, and its appearance as one among other potential differences between a patented design and an accused one.” The Federal Circuit also criticized the district court’s infringement analysis in other respects.

The Federal Circuit’s finding that the placement of an ornamental logo is a relevant consideration in a design patent infringement case may, in some cases, have negative implications for owners of design patents covering surface ornamentations.

An ornamental logo applied to a surface ornamentation in a way that obstructs or covers some of the patented design, could potentially avoid infringement if it changes the overall visual impression of the surface ornamentation.  By contrast, the application of a logo to a patented three-dimensional object is not likely to change the overall visual impression of the object and its three-dimensional shape.

The court did not decide the level of change in the overall visual appearance required by the addition of an ornamental logo.

In view of the court’s ruling, one potential strategy in applying for a design patent covering a surface ornamentation might be to limit the number of repeating elements claimed in the design patent drawings to only those that are necessary to show the pattern.

For more information, contact Anastasia Zhadina or your CLL attorney. 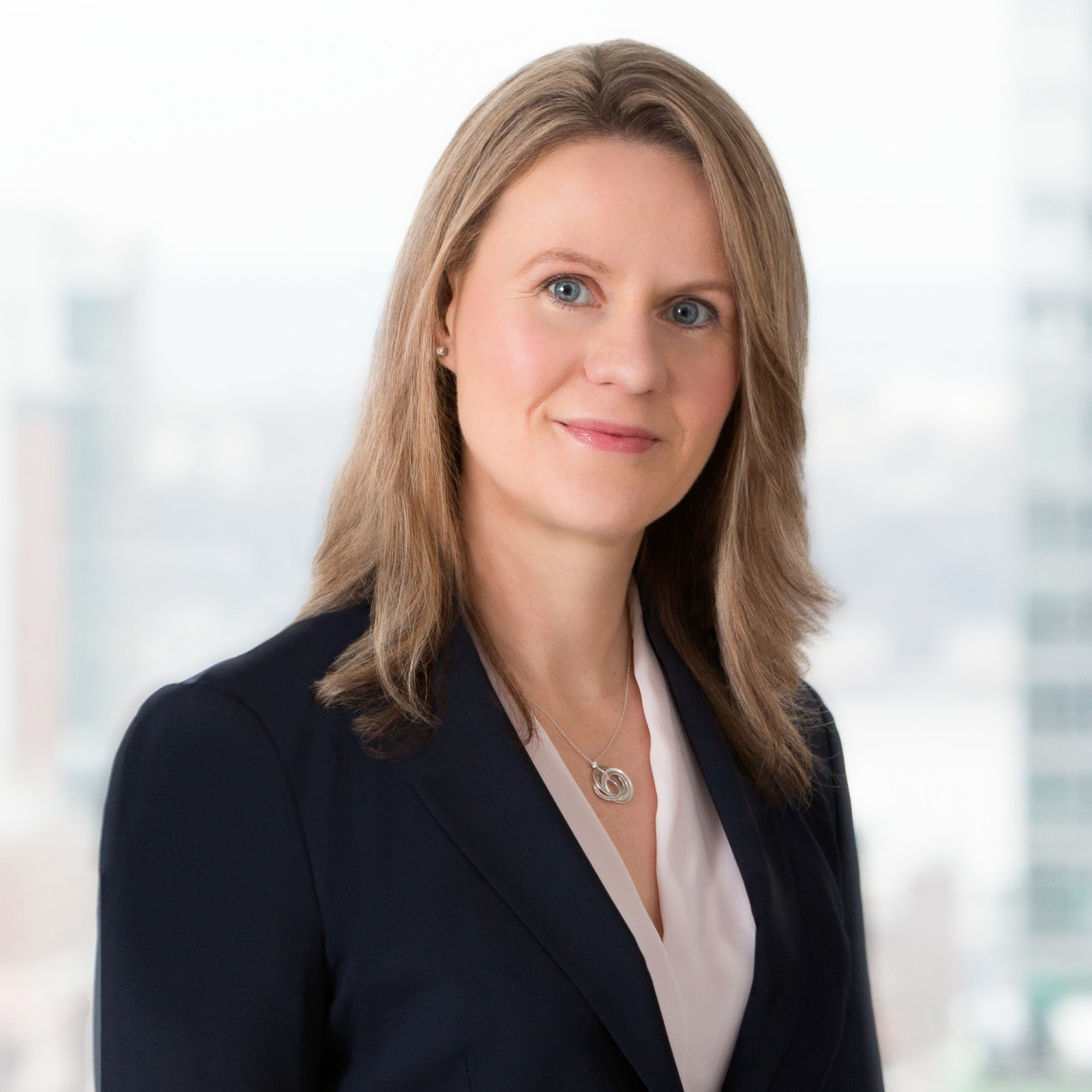