Landlord Insight - Avoiding Liability for Counterfeits sold on Your Premises 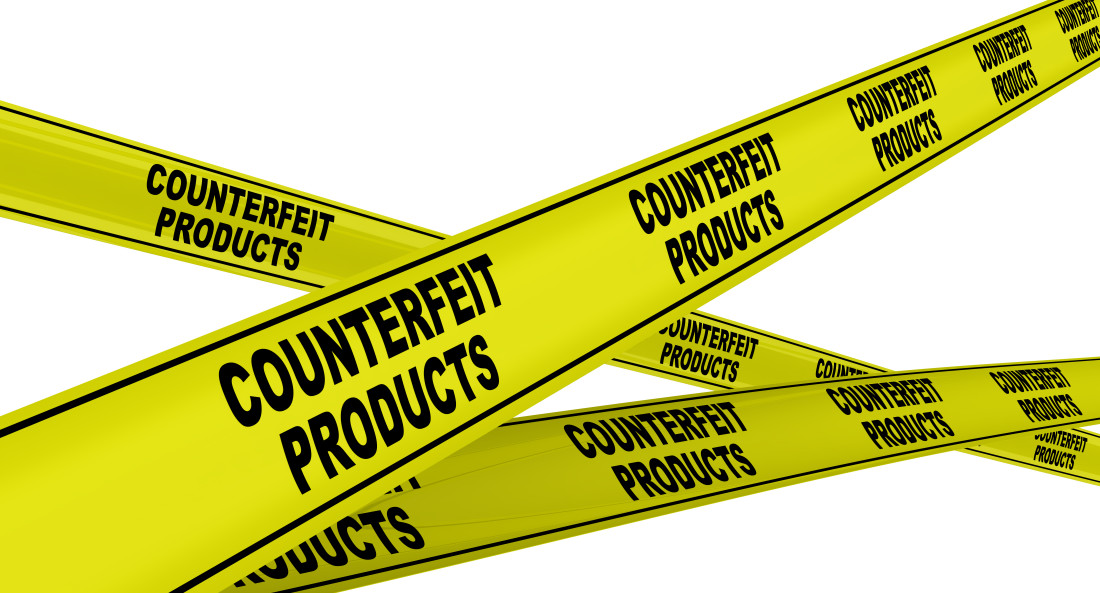 A consensus has developed that the owner of a flea market, shopping mall or commercial building may be held contributorily liable for trademark infringements committed on its premises, and that willful blindness may be considered as a form of constructive knowledge of the unlawful conduct.

Plaintiffs Luxottica and its subsidiary Oakley (hereinafter “Luxottica”) manufacture and sell luxury eyewear under the registered trademarks Ray-Ban and Oakley.  Starting December 1, 2009, defendants operated a shopping center having about 30 stores and about 130 booths leased to individual vendors.

During this period, there were three law enforcement raids at the shopping center, one lasting more than 14 hours, during which officers executed search warrants, arrested subtenants, and seized a tractor-trailer load of alleged counterfeit Luxottica eyewear.  Luxottica also sent two demand letters to the defendants, one identifying specific booths suspected of selling counterfeit eyewear.  After Luxottica filed this lawsuit, two of the individual defendants met with the College Park Police Department to discuss the sale of counterfeit goods at the shopping center.

Each subtenant denied selling counterfeit merchandise, and the defendants decided to take no action unless a subtenant was convicted of a crime.  Defendants even renewed leases with several of the subtenants who had been arrested during a raid.

Luxottica sued in the U.S. District Court for the Northern District of Georgia alleging contributory trademark infringement by the companies and individuals operating the shopping center.  After an 11-day trial, the jury returned a verdict holding most of the defendants contributorily liable for the direct trademark infringement by the subtenants, and assessing $100,000 in damages for each infringed trademark, totaling $1.9 million in damages.

The defendants appealed to the U.S. Court of Appeals for the Eleventh Circuit.  The Court noted that a cause of action for contributory infringement had first been acknowledged by the U.S. Supreme Court in Inwood Laboratories, Inc. v. Ives Laboratories, Inc., 456 U.S. 844 (1982), in which generic drug manufacturers had been held contributorily liable for the sale by pharmacists of generic drug capsules in bottles mislabeled as containing brand name capsules.

Whether contributory infringement liability could be applied in the landlord-tenant context was a question of first impression for this Court, although the Court noted that three other circuits had applied Inwood to owners of flea markets whose tenants had sold counterfeit goods.

The defendants asserted that Luxottica was required to identify specific acts of direct infringement.  But the Court pointed out that actual or constructive knowledge could arise from many sources and that the jury could have reasonably found that Luxottica’s notice letters would have prompted a reasonable landlord to do at least a cursory visual inspection of the Mall’s 130 booths looking for eyewear with Luxottica’s marks at prices of $15 or $20 a pair rather than the typical $140 to $239 a pair.  The raids, the meeting with the police, and the ability to inspect the booths, taken together, were held sufficient to support the jury verdict.

Furthermore, the Court found that the subleases provided that a subtenant’s failure to comply with trademark law would constitute a default, which permitted the defendants to evict infringing subtenants.  The master lease also required the sublessor to “comply with all applicable laws,” and provided that failure to do so would constitute a default on the lease permitting it to be terminated.

The doctrine of contributory trademark infringement can be very useful for brand owners, and can result in various remedies, for example:

If you are a trademark owner whose rights are being infringed by one or more tenants in a building, shopping mall, flea market or even a website, you may consider putting the landlord or website operator on notice and demanding that it take action.  It is helpful to provide as much specific information as possible based on private investigations, police raids, advertisements or other evidence.  However, be careful to be accurate in order to avoid being the recipient of a libel claim.

If you are a landlord, your leases and subleases should provide that trademark infringement or other failure to comply with applicable law is a breach for which termination is a remedy.  You should also include indemnity, insurance and access-to-premises provisions. Further, take appropriate action if a trademark owner gives you notice of trademark infringement activity on your premises, or if you otherwise become aware of such activity.