Trademark Law Alert - A U.S. Attorney is required even for Canadian Attorneys and Agents 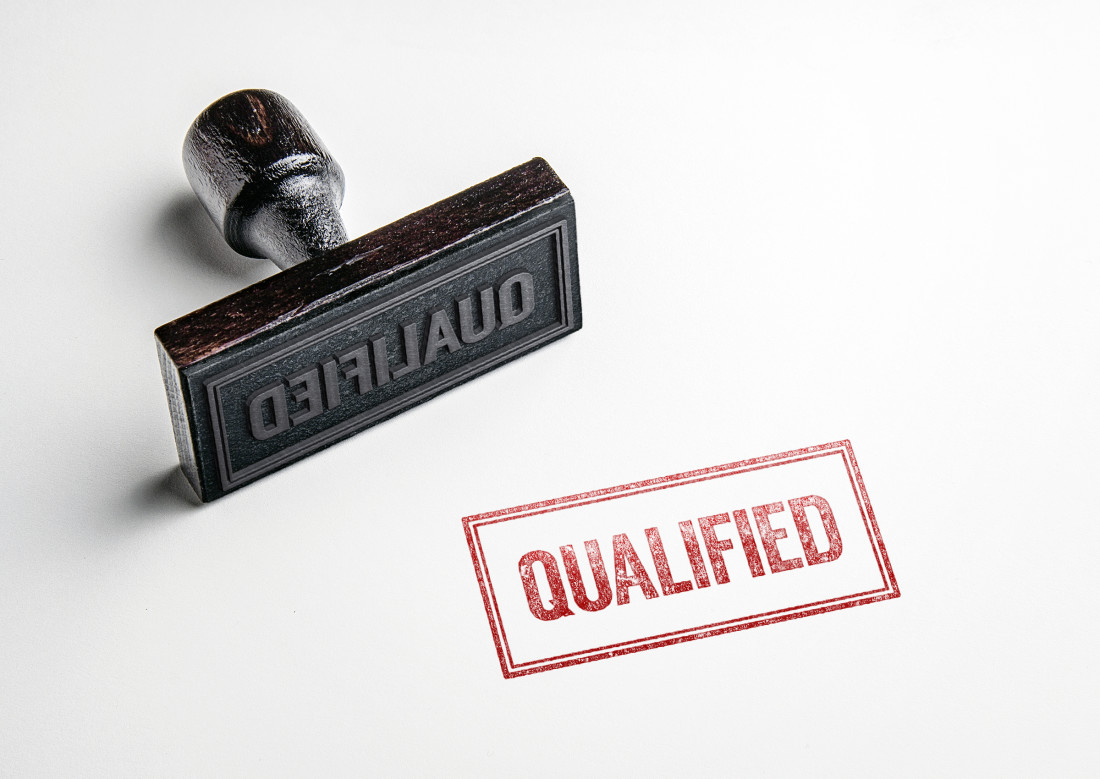 Regardless of the reciprocal recognition the U.S. Patent and Trademark Office (USPTO) has given since 2008 for Canadian attorneys and agents to represent Canadian domiciliaries, now a qualified U.S. attorney must also be appointed.

An individual domiciled in the United States who is a trademark applicant, registrant or party to a trademark proceeding may represent itself before the USPTO and the Trademark Trial and Appeal Board (TTAB).  A corporation, or a U.S. person who wishes to be represented for this purpose, must engage an attorney who is an active member in good standing of the bar of the highest court of a state in the U.S. (including the District of Columbia or any Commonwealth or territory of the U.S.).

However, since 2008, the Trademark Rules of Practice have provided, in substance, that a trademark applicant, registrant, or party not domiciled in the U.S. may be represented before the USPTO by any attorney or agent not a resident of the United States, who is an active member in good standing before the trademark office of the country in which he or she resides and practices, and who possesses good moral character and reputation, provided that the trademark office of such country and the USPTO have reached an official understanding to allow substantially reciprocal privileges.  Trademark Rules of Practice 11.14(c)(1), 37 C.F.R. § 11.14(c)(1).  To date, only Canadian attorneys and agents have been reciprocally recognized, and there are no current plans to expand this to other countries.

Effective August 3, 2019, a new section was added as Trademark Rules of Practice 11.14(c)(2), 37 C.F.R. § 11.14(c)(2).  It provides, in substance, that in any trademark matter where an attorney or agent authorized under paragraph (c)(1) (that is, a Canadian attorney or agent) is representing an applicant, registrant, or party to a proceeding, a qualified U.S. attorney must also be appointed as the representative who will file documents with the USPTO and with whom it will correspond. An exception applies to Canadian applications filed under the Madrid Protocol (which Canada recently joined) until the Madrid system has been updated to allow for the designation of a U.S. attorney.

As its reason for requiring a non-U.S. applicant (not just a Canadian domiciliary) to appoint a U.S. attorney, the USPTO cited a “massive” number of documents, estimated to be in the tens of thousands in the last few years, filed on the advice of unauthorized foreign individuals or entities with illegitimate, incomplete or inaccurate information.  Educational efforts have been ineffective, tainted applications are taxing the limited resources of the USPTO, the USPTO has limited remedies for this, and the USPTO anticipates that implementation of this rule will result in a more accurate and reliable trademark register.

In Cloudworks Consulting Services Inc. v. Ongoing Operations, LLC, Cancellation No. 92073144 (T.T.A.B. Feb. 21, 2020), a Canadian company domiciled in Toronto, Canada petitioned to cancel a registration of CLOUDWORKS & DESIGN for computer services on the grounds of fraud and abandonment.  The Petitioner was represented by a Canadian trademark agent who is an authorized representative before the USPTO.  However, the Petitioner had not appointed a qualified U.S. attorney to file the petition for cancellation.

An Interlocutory Attorney issued a 2 ½ page precedential order of the TTAB on February 21, 2020 in accordance with Trademark Rule 11.14(c)(2).   He suspended the cancellation proceeding and ordered Petitioner to appoint a U.S. attorney within thirty days.  Failing that, he said that further action might be taken resulting in dismissal of the cancellation.