Online games have exploded in popularity during the COVID-19 coronavirus pandemic, and the unauthorized use of real-life images to make those games realistic has been found permissible despite intellectual property rights in those images.

Two cases, decided within five days of each other by different judges in the United States District Court for the Southern District of New York, held that gaming realism defeated copyright or trademark rights. 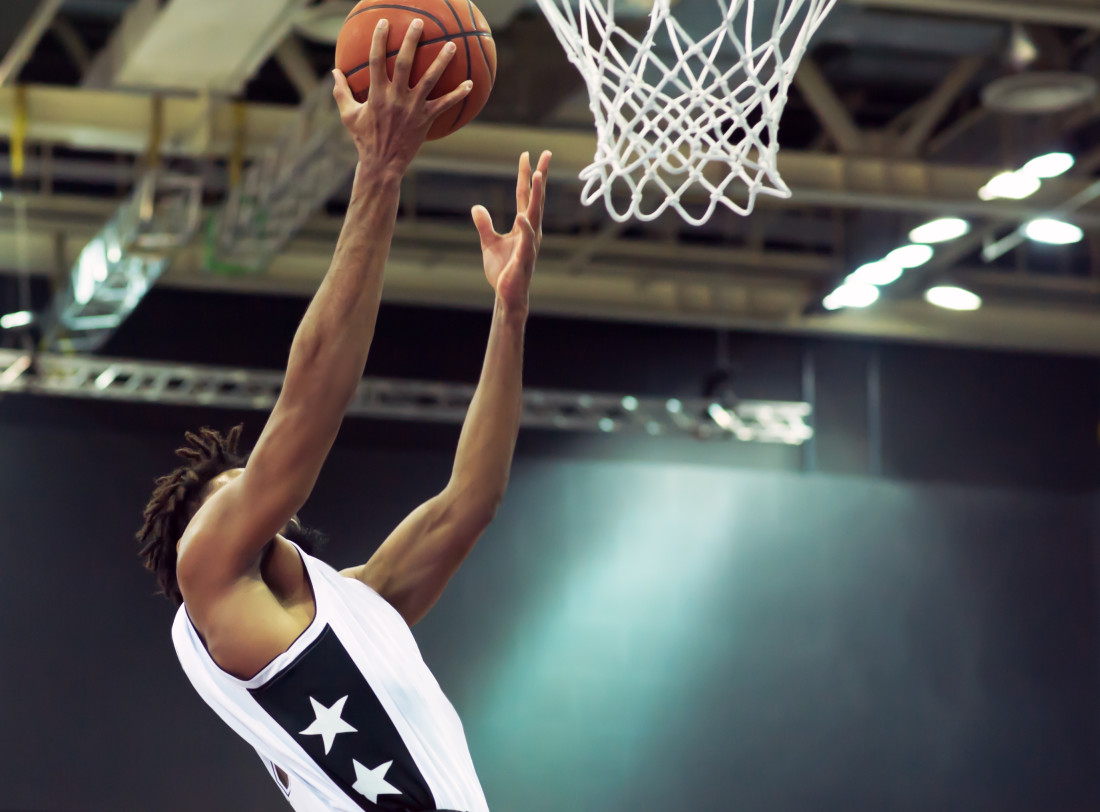 Take-Two Interactive Software, Inc. released a basketball simulation video game that included lifelike depictions of NBA players, including their tattoos.  Solid Oak Sketches, LLC sued for copyright infringement on the ground that Solid Oak had an exclusive license to five of the tattoos worn by the players and shown in the games.

Take-Two moved for summary judgment that the suit be dismissed on the grounds that:

The implied licenses, which preceded Solid Oak’s license, derived from the fact that the tattooists had not requested that the players limit the display or depiction of the images tattooed on their bodies, nor had the players agreed to any such limitation.

Take-Two’s use of the tattoos was fair use because: 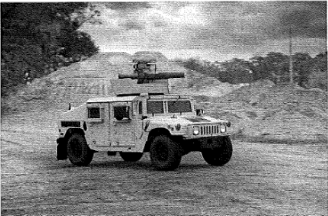 AM General LLC (AMG) manufactures a High Mobility Multipurpose Wheeled Vehicle (colloquially known as the “Humvee”) sold to military forces around the world.

Activision moved for summary judgment that the suit should be dismissed on the ground that Activision’s games were protected speech under Rogers v. Grimaldi, 875 F.2d 994 (2d Cir. 1989), because the games were artistic or expressive works as to which the Humvees had artistic relevance and the use of the Humvees did not explicitly mislead as to the source or content of the games.

These two video game cases presented infringement claims as to unusual intellectual property subject matter—tattoos and vehicles.  They also concerned different intellectual property rights—copyright and trademark.  But the decisions were consistently in favor of the defendants and followed established legal analysis.

However, each case is decided on its own facts.  If you are going to make any significant use of someone else’s intellectual property in your online game, no matter how unusual that property may be and how strong you believe your defense to an infringement claim is, you should consider the value of getting a license in order to avoid the expense and diversion of your attention in having to deal with an infringement claim.