By Mark Montague and Daniel Basov 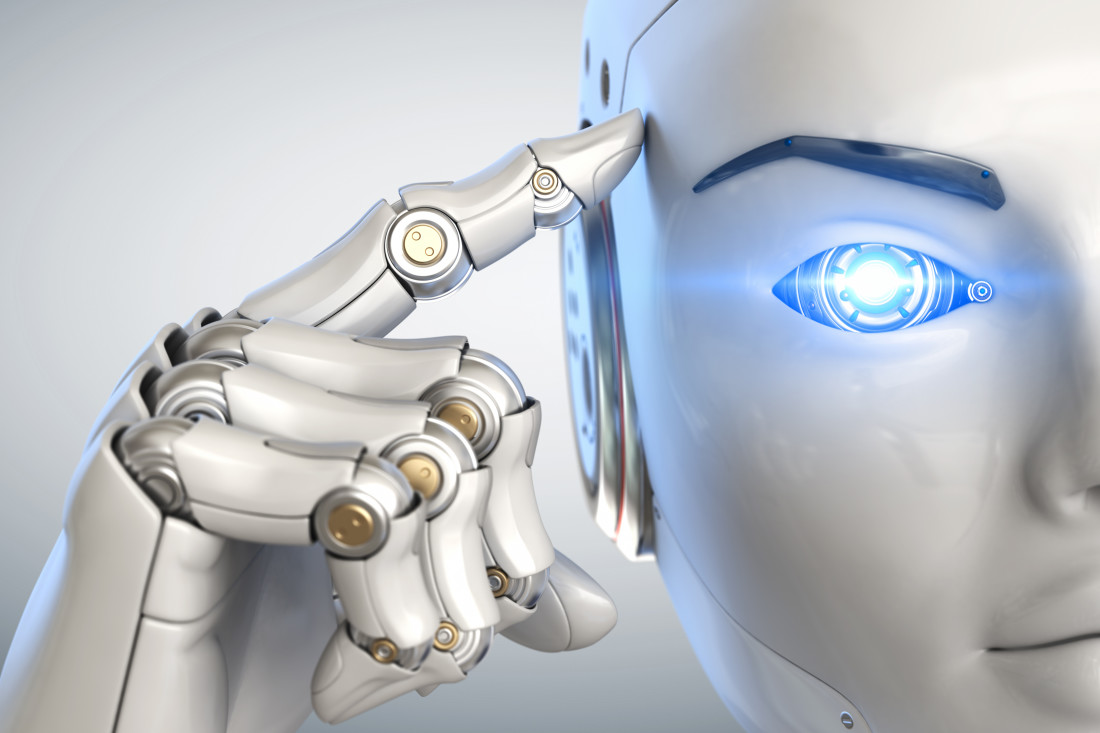 The U.S. Patent and Trademark Office (USPTO) has issued thousands of patents for inventions that employ artificial intelligence (AI) in numerous technologies, including data analytics, robotics, AI-assisted medical diagnostics, and social media software, to name just a few.  But what about when the AI itself invents (if that’s the right word) an invention that is the subject of a patent application.  Who (or what) is the properly named inventor?

U.S. patent law defines “inventor” as “the individual or, if a joint invention, the individuals collectively who invented or discovered the subject matter of the invention.” 35 U.S.C. 100.

Seemingly consistent with this definition, Mr. Stephen Thaler, the applicant of a patent application entitled “device for attracting enhanced attention,” identified the inventor of that application as DABUS.  DABUS, which stands for “device for the autonomous bootstrapping of unified sentience,” is the name of a machine that is programmed as a series of neural networks that have been trained with general information.  According to Mr. Thaler, DABUS was not created to solve a specific problem in a particular technology area and was never trained with specific technical data relevant to the technical field of the invention described in the application.  Rather, DABUS, without human assistance, independently created a novel solution to a problem that is the subject of the patent application.

The USPTO, however, refused to recognize DABUS as the inventor and required that a human inventor be identified.  In its decision, the USPTO explained that U.S. Patent Law “consistently refers to inventors as natural persons.”  The USPTO provided several examples, including 35 U.S.C. 101, which states “Whoever invents or discovers any new and useful process, machine, manufacture, or composition of matter, ... may obtain a patent therefor ….”

The human inventorship issue is analogous to the human authorship issue that arose when Naruto, a macaque monkey, took several photographs of itself.  As discussed in our prior article “Monkey Business (and Other Animal Non-Rights)," the U.S. Court of Appeals for the Ninth Circuit in Naruto v. Slater, 888 F.3d 418 (9th Circuit 2018) held that animals, other than humans, lack statutory standing to sue under the Copyright Act.

AI currently is in its infancy and will continue to evolve to the point where the number of patent applications seeking protection for strictly AI-created inventions could be significant. At that time, long-standing rules and beliefs regarding inventorship may need to be reconsidered.  Our general understanding of AI evolves as AI itself evolves. This will certainly be true of AI as inventors. 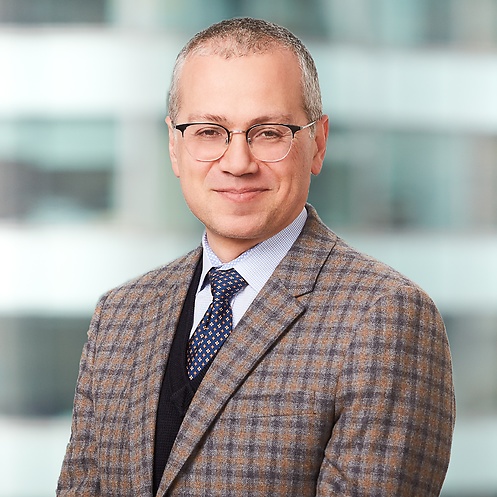 Daniel is a patent attorney registered to practice before the United States Patent and Trademark Office, with significant experience in representing technology clients in all aspects of intellectual property-related matters, including litigation, appeals and inter party reexamination proceedings (IPRs), and prosecuting patent applications in a variety of technologies, including computer software, blockchains and digital currency, analytics and big data systems, artificial intelligence, wireless communications and computer hardware, electronics, medical, surgical and optical devices, business methods, mechanical and electro-mechanical devices and other technologies.