Combining a generic or descriptive English word with an article or word in another language may create a registrable mark. 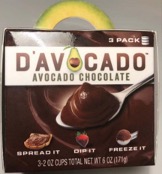 A Minnesota company named D’Avocado, LLC filed an intent to use application, followed by an amendment to allege use, seeking to register the mark D’AVOCADO for "high pressure pasteurized avocado based chocolate confections, mousses, spreads, puddings and frozen desserts.”

The Examining Attorney refused registration on the ground that the mark was generic for the specified goods and that the Applicant was required to submit a translation of the wording.  But the Applicant stated that “[t]he wording ‘D’AVOCADO’ has no meaning in a foreign language.”  On appeal, the Trademark Trial and Appeal Board (TTAB) reversed the Examining Attorney’s refusal of registration.

The TTAB explained that a generic term, or a common descriptive name, for a class of goods or services is ordinarily ineligible to identify one producer’s goods because consumers cannot distinguish those goods from the goods of others.  Whether a term is generic is a question of fact that depends on the significance of the term to the general public.  This can be determined by consumer surveys, dictionaries, usage by customers and consumers, and other evidence bearing on how consumers perceive the term’s meaning. Thus, in determining whether a proposed mark is generic and therefore ineligible for registration, the United States Patent and Trademark Office should assess whether the public understands the proposed mark to refer to the goods and services specified in the application for trademark registration as distinguished from identifying their source.

In examining the proposed mark, D’AVOCADO, the TTAB found that there was no evidence demonstrating any generic use of the term. The TTAB further found that given the “sparse and inconsistent record of any meaning of ‘d’avocado’ in a foreign language or English,” as well as very limited evidence of consumer perception of the term, there was no evidence that the mark is a generic term for avocado-based food products.

The TTAB noted several prior decisions in which it had found that the commercial impression of a mark was changed by combining a generic term with a foreign language article or other foreign language word. Therefore, D’AVOCADO (for avocado-based chocolate goods) now joins the ranks of LA YOGURT (for yogurt), GLACÈ LITE (for ice cream and frozen desserts), and LE CASE (for jewelry and gift boxes) as marks that have been afforded trademark protection in the United State.  They added a little foreign-language flair to the otherwise English-language generic terms “avocado,” “yogurt,” “lite,” and “case.”

Even though a generic English word itself would not be registrable as a trademark, a term may be registrable if it looks like a word from another language but in fact is not a word in any language.  This makes it possible to achieve the popular goal of adopting and registering a mark that seems highly descriptive or generic for a product but still will be protected from use by competitors.

Of course, the mark must be carefully used only as a trademark.  Even then, the mark would not prevent fair use, other than as a trademark, of the descriptive or generic element fairly and in good faith to describe a competitor’s product.

For some unexplained reason, the Applicant in this case requested that its mark be registered on the Supplemental Register, which is for terms that are merely descriptive but might acquire distinctiveness.  The TTAB’s decision held that the mark D’AVOCADO is not generic, but it did not discuss whether it is merely descriptive.  The comparable marks in the prior cases were registered on the Principal Register.

Thus, in a world of generic marks ineligible for protection, the application d’ingenuity and the use of le creativity may make them protectable! 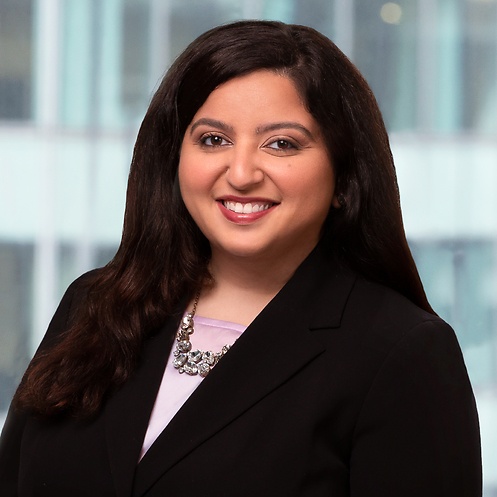