New York Law Alert – Entertainers and Celebrities Get A Descendible Right of Publicity, and Everybody Gets A Right to Sue for a Sexually Explicit Depiction 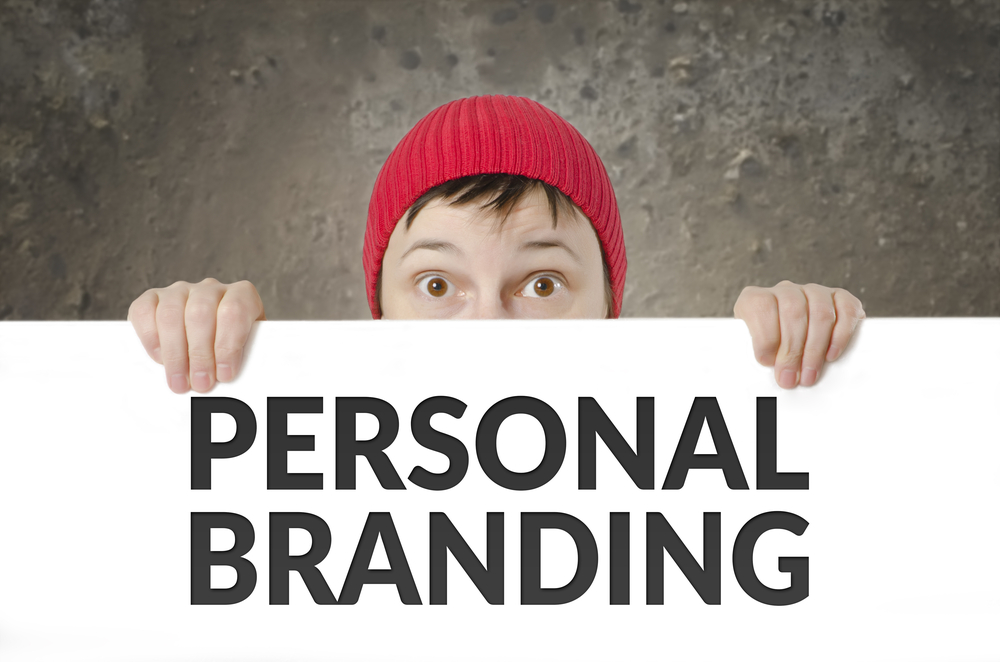 The New Law.  This legislation adds § 50-f to the New York Civil Rights Law.  It provides that the right of publicity exists after the death of performers (making money from acting, singing, dancing, or playing a musical instrument) and personalities (whose name, voice, signature, photograph, or likeness has commercial value), who die on or after the bill’s effective date, May 31, 2021, and who are domiciled in New York at the time of death.  The right to benefit from the exploitation of the commercially valuable personal characteristics of a deceased entertainer or celebrity lasts for 40 years after the individual’s death, and it is a property right freely transferrable or descendible, in whole or in part, by contract, gift, license, trust or other testamentary instrument.

Exceptions.  This bill provides a host of detailed exceptions to protect freedom of expression.  Exceptions apply to a literary work; musical work; work of art; work of political, public interest, educational or newsworthy value, including comment, criticism, parody, or satire; audiovisual work; or an advertisement for any of these types of works.

Possible Steps to Consider Now: If you are an entertainer or celebrity whose persona has economic value, you might wish to consider making a transfer now of your post mortem rights either by contract, gift, license or by making a change in your Will or other estate planning documents.  This could have income and/or estate tax consequences, so you first should consult your tax advisor.

The New Law.  This bill adds a new § 52-c to the New York Civil Rights Law.  It provides, for the first time, a New York private right of action for the unlawful "dissemination or publication of a sexually explicit depiction of an individual” by a person who knows or reasonably should have known that it was without consent.  Consent must be in the form of a plain-language agreement knowingly and voluntarily signed by the depicted individual.  Consent may be rescinded by written notice given within three business days after signing unless there was a review period of at least three business days before consent, or the depicted individual was represented by an authorized attorney, talent agent, or personal manager who provides an additional written approval of the signed agreement.  An action for violating this right must be commenced within the later of (i) three years after the dissemination or publication, or (ii) one year after the offense was discovered or reasonably should have been discovered.  In the absence of a consent agreement, the use of a disclaimer is not a valid defense.

Exceptions.  It is not an offense for the depiction to be used to report unlawful activity, in legal proceedings, as political or newsworthy matter (which does not include solely that the individual is a public figure), or for other protected free speech purposes.

Caution.  You should consult the detailed provisions of the bill rather than relying on this summary.