Food Industry Insight -- Cake Frosting Can Be Yummy and Protectable

Trade dress protection literally was the frosting on this cake.

A Bundt cake is a ring-shaped cake baked in a round pan with a hole in the middle and fluted sides.

In 2008, the US. Patent and Trademark Office (USPTO) found that the frosting pattern had acquired secondary meaning as a source indicator and granted NBC Registration No. 3526479 for the frosting trade dress based on NBC’s claim of use since 1998.

Twenty-two years later, Kerri Thornton started selling Bundt cakes with a similar frosting pattern under the name “Anything Bundt Cakes.”  Both parties advertised online.  NBC sent a demand letter. Thornton changed her business name to “All About Bundt Cakes” but continued to use the same frosting pattern in her online advertising and sales.

NBC sued Thornton for trade dress infringement in the U.S. District Court for the Eastern District of Texas and sought a preliminary injunction to prohibit Thornton from using the frosting pattern on her cakes and in her marketing and advertising.  Thornton did not make an appearance in the proceeding despite having received adequate notice of the complaint and the preliminary injunction hearing.

The Court granted the preliminary injunction based on the following:

More often than not, a non-packaged food item has design elements that either serve some function or have not acquired secondary meaning as a source designation.  Nevertheless, on rare occasions the USPTO has granted trademark registrations for the trade dress of some food items.

Obtaining a federal trademark registration, and making it incontestable, as was the case here, can have real value.  If you succeed in registering your mark, that registration provides a presumption of your exclusive right to use it.   Furthermore, after 5 years of substantially exclusive and continuous use of the registered mark without challenge, you can file a Declaration of Incontestability which will make your registration immune from attack on the ground that your mark was not appropriate for registration.

Of course, to enforce your mark, you still have to prove that your mark is non-functional and that the objectionable mark is likely to cause confusion.

These ingredients may require careful preparation, but given the right facts, you can have your cake and eat it too.

Here are a few notable examples of trade dress registrations for food items: 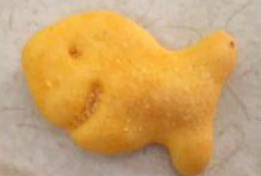 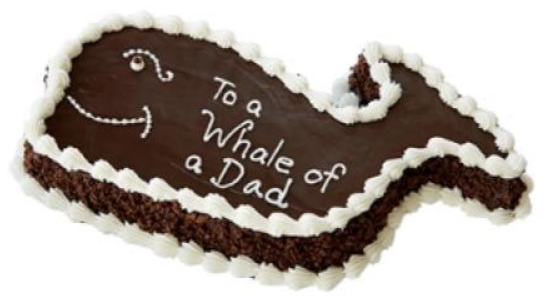 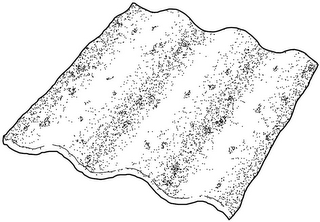 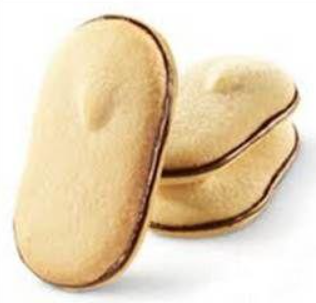 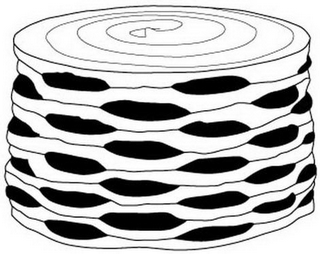