The Telephone Consumer Protection Act (TCPA) imposes penalties of $500 to $1,500 per individual violation for “automatic telephone dialing system” (ATDS) calls or texts without consumer consent.  Marketers have not had clear guidance on the meaning of an ATDS, until now.  The Supreme Court has issued a unanimous decision narrowing the definition. 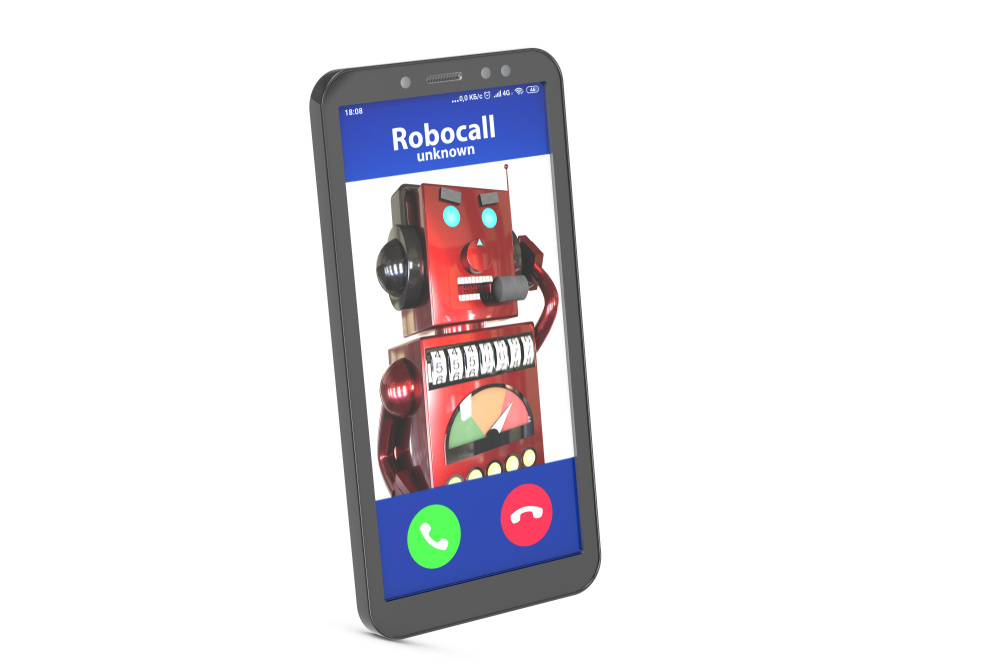 For years, consumers have been subjected to a slew of unwanted phone calls and text messages from marketers.  At the same time, plaintiffs’ attorneys have engaged in a flurry of class action lawsuits around the TCPA requirements.  In response, the federal circuit courts had split on the definition of ATDS.  The United States Supreme Court stepped in to resolve this situation on April Fool’s Day in 2021 in a rare, unanimous decision:  Facebook v. Duguid, No. 19–511, 592 U. S. ____ (2021).

The TCPA, at 47 U.S.C. § 227, attempts to protect consumers by requiring ATDS users to obtain consent from recipients to receive messages or calls before those communications can be sent.  The Act defines ATDS as equipment with “capacity to store or produce telephone numbers to be called, using a random or sequential number generator, and to dial those numbers.”

The circuit courts had split on the interpretation of this definition.  In 2018, the DC Circuit in ACA International v. FCC, Case No. 15-121, rejected 2015 FCC guidance which had defined any device as an ATDS if it had even the capacity to dial stored random or sequential numbers.  Such a broad definition would include ordinary smartphones.  Following that decision, the Second, Sixth, and Ninth Circuits held that dialers using merely stored lists of telephone numbers fell within the definition of an ATDS.  In so doing, these circuit courts established a standard that, while not as broad as the FCC’s “capacity standard,” still arguably covered ordinary smartphone users who stored numbers to call their family and friends on speed dial.  At the same time, the Third, Seventh, and Eleventh Circuits held, and now confirmed by the Supreme Court, that the dialer must have the capacity to generate random or sequential telephone numbers to meet the statutory definition of an ATDS.

Facebook v. Duguid  arose when Facebook sent a series of automated text messages to Mr. Duguid, warning him that someone had attempted to access a Facebook account associated with his phone number.  Mr. Duguid, however, had never signed up for a Facebook account, and he responded to the security alert by bringing a putative class action suit against Facebook for the unwanted texts.  The Ninth Circuit determined that these texts were made by an ATDS, and therefore violated the TCPA. The Supreme Court agreed to hear Facebook's appeal concerning the definition of an ATDS.

The Supreme Court’s opinion, authored by Justice Sotomayor, interpreted the TCPA’s language narrowly.  The Act’s purpose, according to the opinion, was to protect consumers from predatory telemarketers and scammers making calls to random numbers using random or sequential number generators.  Facebook’s texts to Mr. Duguid, sent in an effort to ensure the security of its accounts, were far afield from the purpose of the Act.

The opinion expressed concerns that defining an ATDS based on mere capacity to store numbers could subject ordinary cell phone users to litigation.  Relying heavily on rules of grammar, Justice Sotomayor opined that the TCPA’s phrase “using a random or sequential number generator” clearly was meant to modify both antecedent verbs, “store” and “produce.”  Accordingly, a device merely storing numbers would not face the restrictions of the Act.

Mr. Duguid had argued that ordinary smartphones would not be considered autodialers under his preferred interpretation of the TCPA, as cell phones require some human interaction to speed dial.  The Court disagreed, noting that all autodialers require some degree of human initiation, and finding that Congress clearly did not intend courts to engage in a difficult line-drawing exercise based on the level of human interaction with a dialer.

The Court also addressed the alleged public policy concerns that its ruling would subject the public to a new “torrent” of robocalls.  The Court posited that this fear is greatly overstated, and that in any event, whether the public needs additional protections against robocallers is a concern for Congress, not the Supreme Court.

Companies that send consumers phone messages and text messages need to review the implications of this Supreme Court decision for their business models.  Because the TCPA still imposes financial penalties of $500 to $1,500 per individual violation, failure to obtain any required consumer consent can result in massive penalties.  The plaintiffs’ bar will likely find ways to remain active in spite of the narrowing of the ATDS definition.  If Congress steps in to protect consumers with new legislation, businesses may still encounter bars to this kind of marketing.  Even with the TCPA narrowed, consumer consent, obtained properly, remains the best safeguard against litigation. 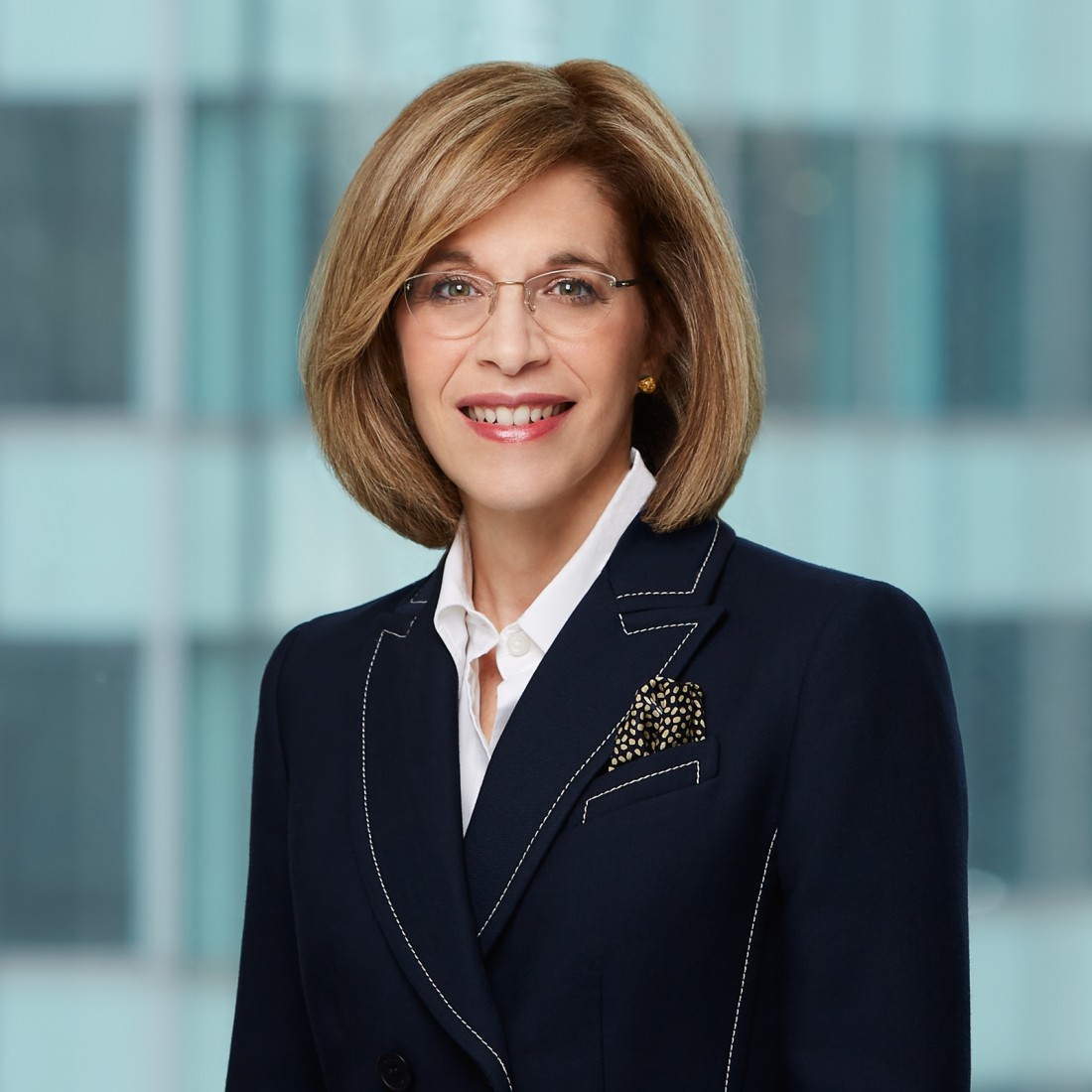 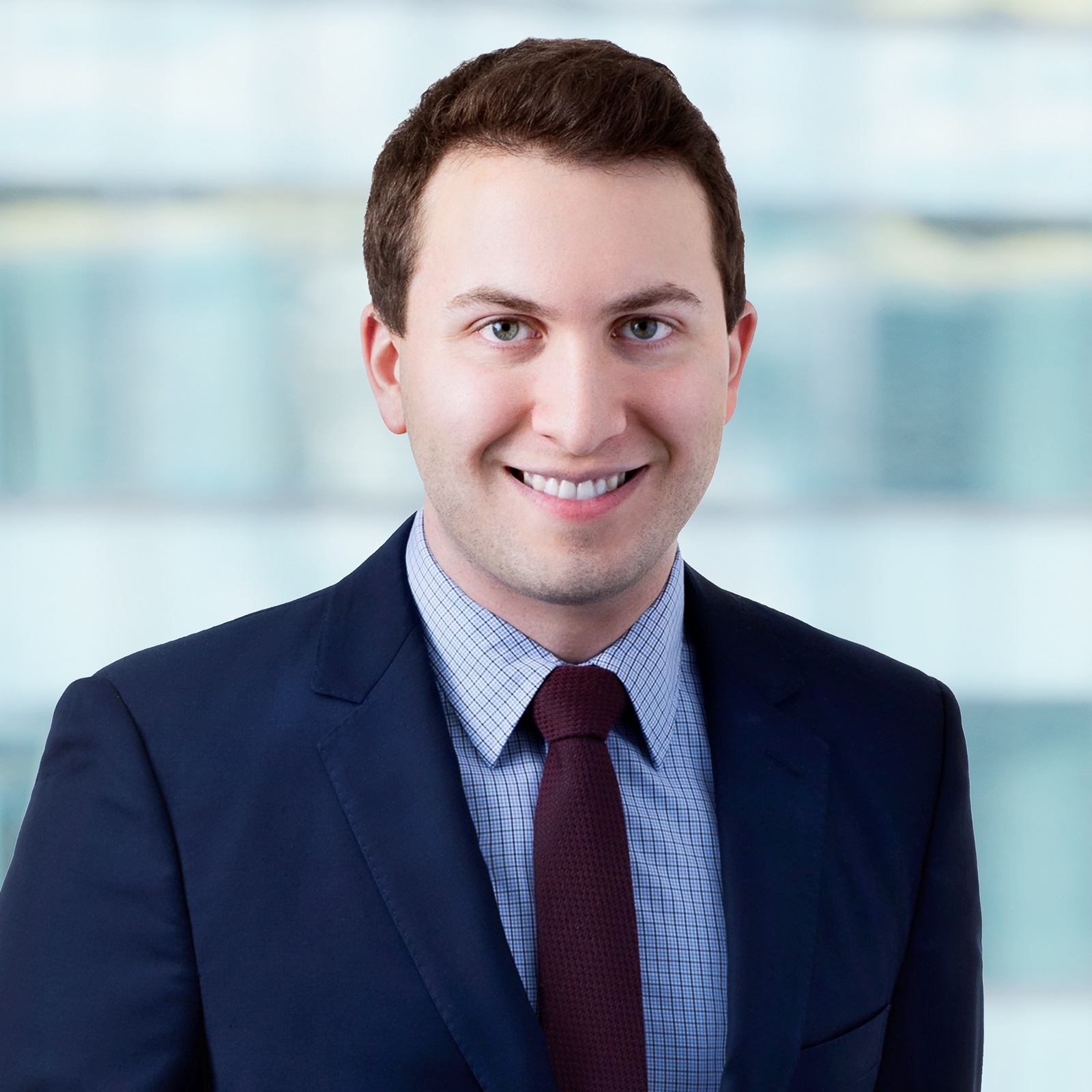 Jeremy has represented clients in various industries including managed care, life insurance, and labor disputes. He has researched and drafted legal memoranda, briefs and motions in state and federal court; conducted and managed all aspects of discovery, including taking and defending depositions; coordinated the collection of evidence; reviewed documents; and appeared at discovery conferences.