Despite demonstrating Monster Energy Company’s (Monster) impressive sales figures and fame within the energy drink market, Monster was unable to prove that its M-Claw mark was likely to be confused with, or diluted by, the claw marks of the Toronto Raptors professional basketball team owned by Maple Leaf Sports & Entertainment Ltd (Maple Leaf) or the claw marks of its exclusive licensee, NBA Properties, Inc. (NBA).

Since 2002, Monster has promoted and sold energy drinks and apparel. Monster’s products are distributed widely, including at brick-and-mortar stores and through online mass merchandisers.  It uses a registered mark consisting of stylized jagged-edge vertical claw marks forming the letter “M” and evoking a monster tearing a metal can. 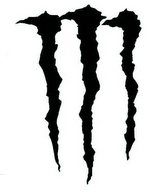 The Toronto Raptors is a Canadian professional basketball team competing in the National Basketball Association. The team’s mascot is a red dinosaur wearing basketball shoes and a jersey. In December 2014 and May 2015, Maple Leaf and the NBA (Applicants) filed intent to use applications on the Principal Register to register, for a wide variety of merchandising goods and entertainment services, design marks incorporating roughly horizontal claw-inspired seams, which could be thought of as forming the letter “E” or a backwards “three,” evoking a raptor dinosaur ripping through either a basketball or a star with similar jagged claw marks.

Monster opposed these applications in the Trademark Trial and Appeal Board (TTAB) alleging a likelihood of confusion with several of its registered marks, although the TTAB concentrated on the M-Claw design mark as being the most similar to the applied-for marks. Additionally, Monster asserted a claim that the applied-for marks were likely to dilute the distinctiveness of Monster’s allegedly famous M-Claw mark.

Regarding the conceptual strength of the M-Claw mark, the TTAB rejected Applicants’ argument that the M-Claw mark was inherently weak due to the existence of third-party registrations for allegedly similar marks. The TTAB found that these third-party marks either were for services far removed from those at issue or were not in fact similar as they featured jagged claw-designs that were either diagonal and/or curved. More importantly, Applicants did not provide extensive evidence of third-party marketplace use of similar marks.

As for the commercial strength of the M-Claw mark, Monster submitted evidence demonstrating $40 billion in sales and $6.2 billion in expenditures promoting the Monster brand since 2002 and distribution in over 300,000 retail stores. Additionally, Monster provided evidence showing a large allocation of its promotional budget was spent on sports endorsements and sponsorship. Further, Monster submitted a survey indicating 67.2% of respondents associated Monster’s M-Claw mark with energy drinks. Despite these impressive numbers, the TTAB found the M-Claw mark to be famous only for energy drinks in the likelihood of confusion context, thereby limiting the scope of protection afforded Monster in relation to non-beverage goods and services.

Ultimately, the TTAB found Monster’s M-Claw mark to be different from the applied-for marks in appearance, sound, meaning and overall commercial impression, which precluded a finding of likelihood of confusion.

Regarding, Monster’s dilution claim, the TTAB noted that the standards for demonstrating the requisite fame of a mark for dilution purposes are more rigorous than for likelihood of confusion purposes and requires that the mark be widely recognized by the general consuming public rather than having merely niche fame. Monster had shown that its M-Claw mark was famous for energy drinks, but it had failed to show that this fame extended to other products or services.

Accordingly, the TTAB found the respective marks to be distinguishable and denied Monster’s confusion and dilution claims in an opposition that lasted six years.

Author’s Note: It has become increasingly difficult to show the fame required for dilution purposes.  Brands with significant sales and popularity within a confined industry still may have difficulty demonstrating they are widely recognized by consumers at-large.  This may explain why the number of cases alleging dilution have significantly decreased over the past ten years, as shown in a recent report (subscription required).

For further information, contact Jeffrey Chery or your CLL attorney. 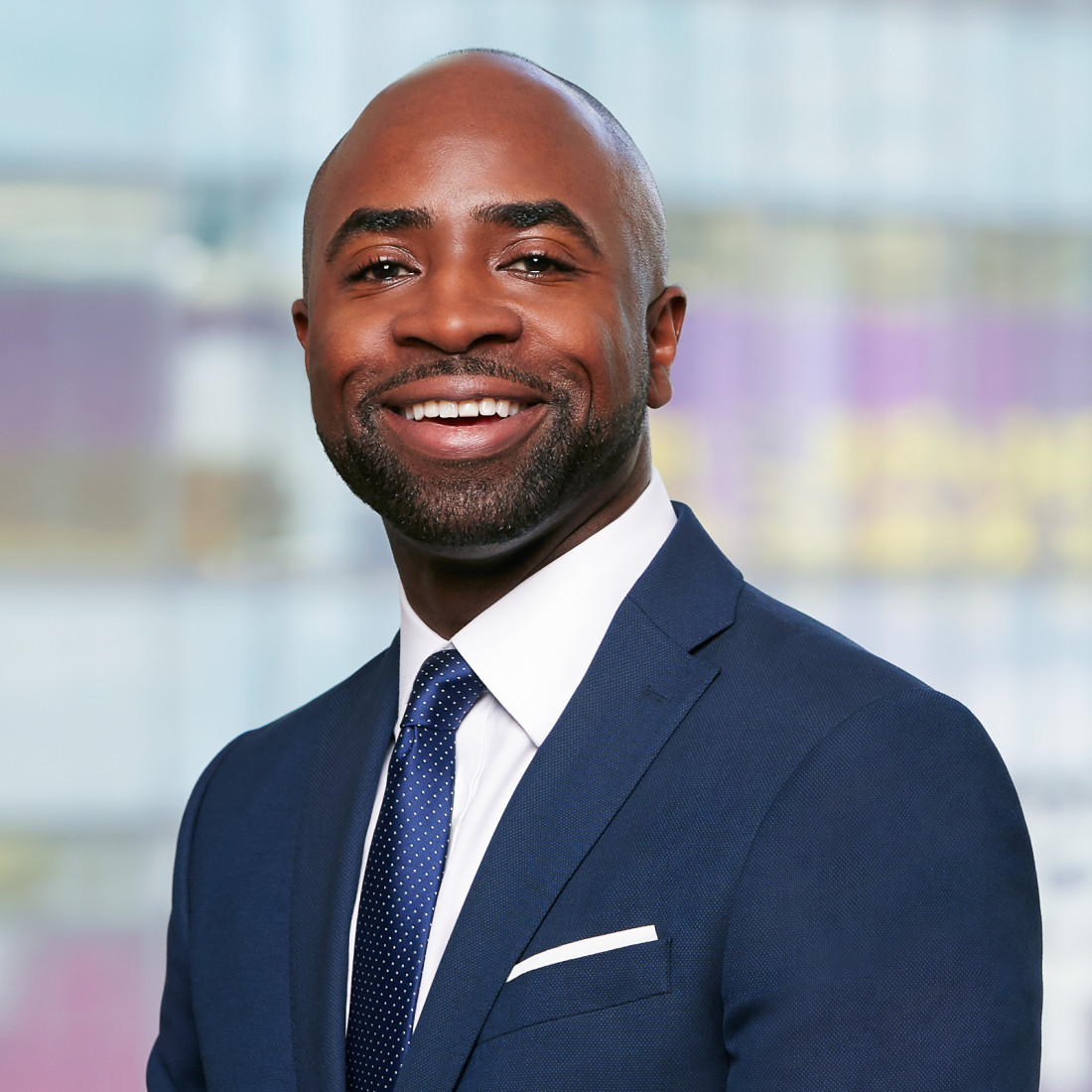 Jeffrey’s practice focuses on trademark prosecution, clearance, and maintenance matters. In addition, Jeffrey handles domestic enforcement issues and represents clients in contested proceedings before the Trademark Trial and Appeal Board.