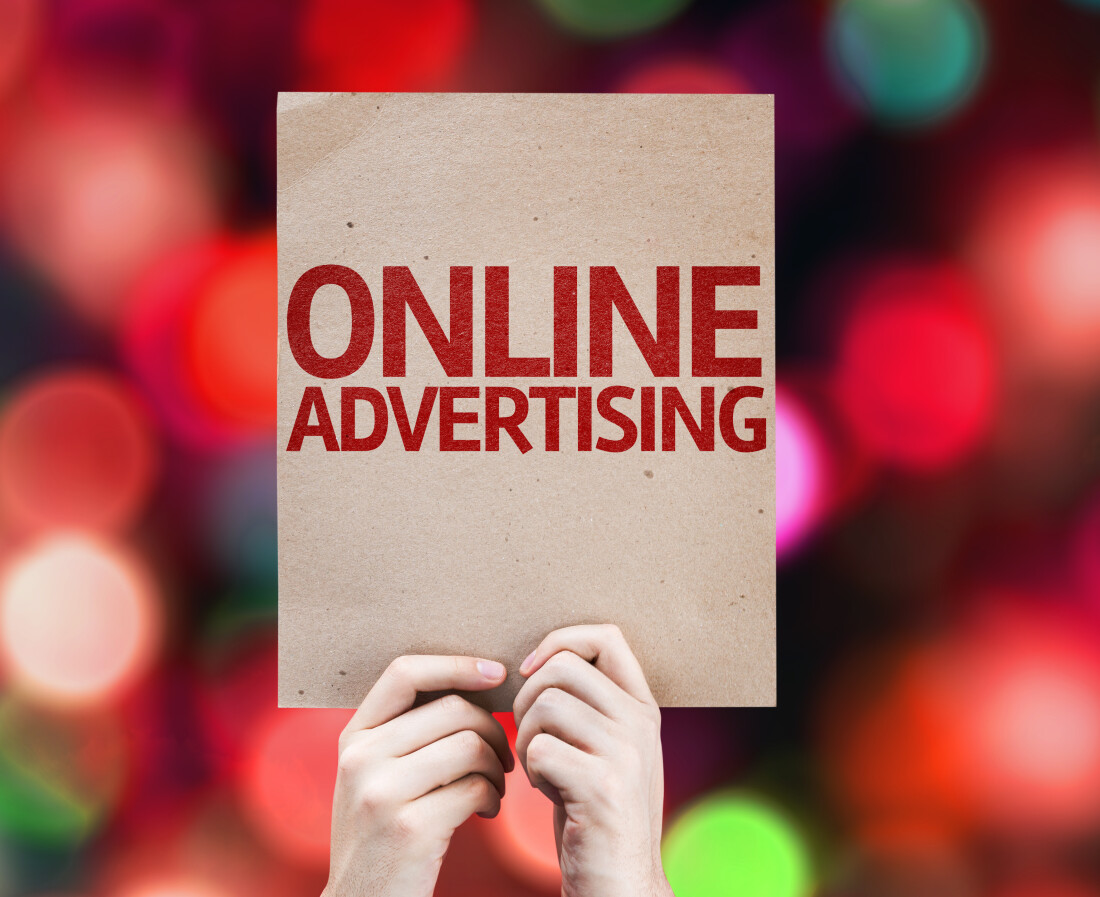 The Second Circuit found that the FTC (1) improperly considered the Agreements to be “inherently suspect,” and (2) incorrectly concluded that the Agreements violated the FTC Act under the “rule of reason” analysis.

Between the years of 2004-2013, 1-800 entered into numerous Agreements with competitors, which restricted the parties from bidding in keyword auctions on each other’s trademarks, URLs, or variations of those trademarks as search advertising keywords. The Agreements prevented a search of one party’s trademark from triggering the other party’s sponsored advertisement.  The Agreements also required the parties to use “negative keywords” so that a search including one party’s trademarks would not trigger a display of the other party’s ads.  Thus, competitors were unable to advertise their products when consumers used search engines to search for the prohibited terms.  Ultimately, the Agreements blocked ads that would have informed consumers of identical products at potentially lower price points.

In 2016, the FTC challenged the Agreements, alleging that they unreasonably restrained truthful, non-misleading advertising, as well as price competition in search advertising auctions, violating Section 5 of the FTC Act, 15 U.S.C. § 45.  In 2017, an FTC administrative law judge ("ALJ") found that the Agreements violated Section 5.  1-800 appealed to the full Commission, which affirmed the ALJ’s decision.  1-800 subsequently appealed to the Second Circuit.

Under the rule of reason analysis, the FTC bears the initial burden of establishing a case of anticompetitive effect.  The Court found that the FTC’s conclusion that differences between 1-800's prices and those of its competitors constituted direct evidence of the Agreements’ anticompetitive effects was not supported by substantial evidence.  Instead, the Court said that the protection of 1-800’s trademark interests constituted a valid procompetitive justification for the Agreements.  The Court determined that “trademarks are by their nature non-exclusionary, and agreements to protect trademark interests are common, and favored, under the law.”

Nevertheless, the Court cautioned that not every trademark agreement has a legitimate procompetitive justification.  If the provisions relating to the trademark protection are part of an illegal agreement or if there are exceptional circumstances, then the Court would consider whether there is a procompetitive justification.  But here, there was a lack of evidence “that the Agreements are the product of anything other than hard-nosed trademark negotiations.”

Lastly, the Court analyzed whether less restrictive alternatives existed.  The Court concluded that while trademark agreements may limit competitors from competing as effectively as they otherwise might, they’re owed significant deference.  The Court wrote that “forcing companies to be less aggressive in enforcing their trademarks is antithetical to the procompetitive goals of trademark policy.”

The Court concluded, “In this case, where the restrictions that arise are born of typical trademark settlement agreements, we cannot overlook the Challenged Agreements’ procompetitive goal of promoting trademark policy. In light of the strong procompetitive justification of protecting Petitioner’s trademarks, we conclude the Challenged Agreements ‘merely regulate[] and perhaps thereby promote[] competition.’ Chicago Bd. of Trade, 246 U.S. at 238. They do not constitute a violation of the Sherman Act, and therefore an asserted violation of the FTC Act fails of necessity.”

The Court vacated the FTC’s Final Order, and instructed the FTC to dismiss the administrative complaint.

When an antitrust challenge implicates trademark rights, the key determining factor will be the procompetitive policy goals of trademark law, as the Second Circuit emphasized here. The Court also pointed out that trademark agreements are not automatically insulated from antitrust review, but did suggest that they typically would survive such scrutiny.  Therefore, before entering into a trademark settlement agreement with a significant potential restraint on competition, consider whether the agreement has a legitimate procompetitive justification.  Most trademark agreements, and now, those that include prohibitions on bidding on keywords, will not implicate these concerns.

Ultimately, this decision is good news for trademark owners who have or would like to enter into settlement agreements with competitors with prohibitions against certain kinds of competitive conduct.  Unless the FTC seeks and obtains a reversal by the U.S. Supreme Court, the Second Circuit has allowed for creativity in settlement agreements.  We will wait to see how other Circuit Courts will address this issue.