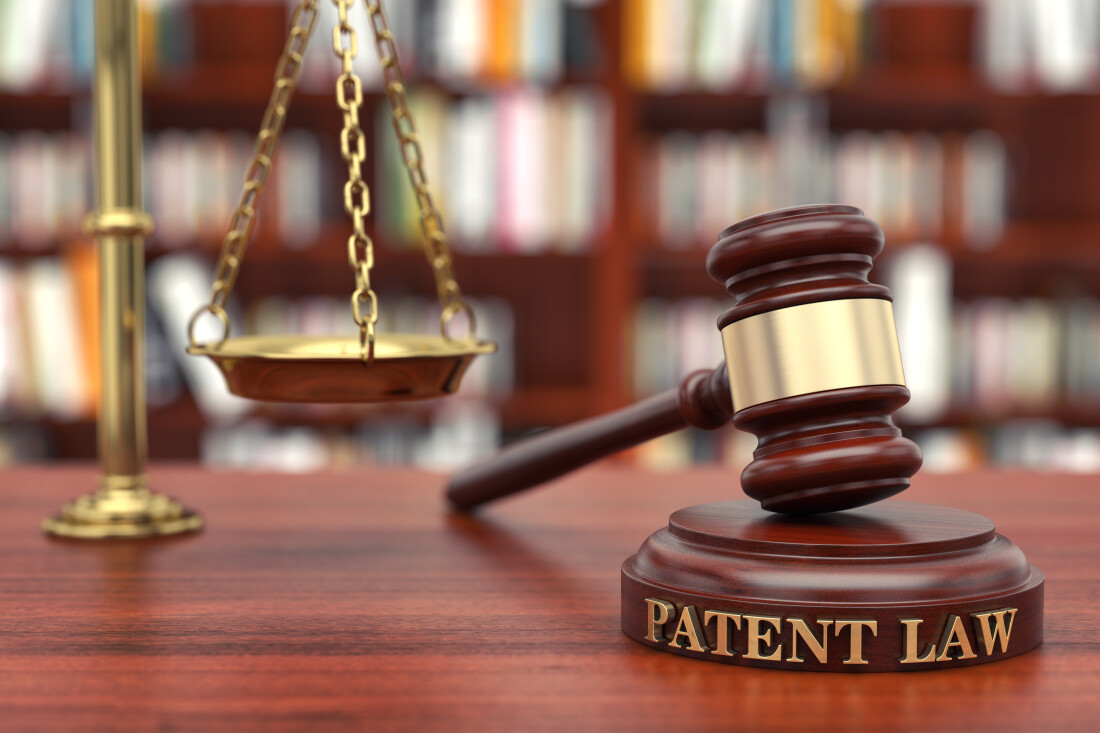 In a 5-4 decision in Minerva Surgical, Inc. v. Hologic, Inc., 594 U. S. ____ (June 29, 2021), the Court left intact the doctrine of Assignor Estoppel, but limited its applicability to situations where equity demands consistency in the patentee’s representations about the assigned patent’s validity.

The Doctrine of Assignor Estoppel

The doctrine of Assignor Estoppel, rooted in the idea of fair dealing, prevents a patent owner from making an express or implied representation of patent validity at the time when the owner assigns the patent for value, and then taking a completely opposite position later on, contending that the very same patent is invalid.

Vacating the circuit court’s decision, the Court held that the Assignor Estoppel doctrine was not, and should not be, abandoned or significantly limited, like the doctrine of Licensee Estoppel (which prevents a patent licensee from challenging the validity of the licensed patent). The Court held that the doctrine of Assignor Estoppel is important in preventing the patent assignor from double-profiting by raising a patent invalidity claim that contradicts the representations made at the time the same or a closely related patent was assigned.

In this case, Csaba Truckai ("Truckai") invented a device to treat abnormal uterine bleeding and filed a patent application that later issued into a patent (“Truckai’s patent”).  Truckai then assigned his patent to Novacept, which in turn assigned it to respondent, Hologic, Inc. ("Hologic") In 2008, Truckai formed a new company, Minerva Surgical, Inc. ("Minverva"), the petitioner in this action, and created an improved device to treat abnormal uterine bleeding.  Hologic filed a continuation application of Truckai’s patent, which was granted a patent in 2015 (“Hologic’s patent”).

Hologic then sued Minerva for patent infringement of Hologic’s patent. Minerva argued that Hologic’s patent was invalid because the improvements in the claims of the asserted continuation application were not supported by the patent’s written description. Hologic in turn argued that Minerva was barred from bringing an invalidity claim under the Assignor Estoppel doctrine.

Minerva first argued that the doctrine was not applicable because Congress repudiated it in the Patent Act of 1952, and because the Court’s Westinghouse v. Formica decision left no room for the doctrine to continue. Lastly, Minerva argued that the application of the doctrine of Assignor Estoppel imposed an undesirable barrier to patent invalidity challenges and would allow bad patents to remain enforceable.

The Court disagreed with all of petitioner’s arguments. The Court reaffirmed the need to protect the doctrine of Assignor Estoppel’s basic principle, which demands consistency in dealing: “When a person sells his patent rights, he makes an (at least) implicit representation to the buyer that the patent at issue is valid. In later raising an invalidity defense, the assignor disavows that implied warranty. By saying one thing and then saying another, the assignor wants to profit doubly—by gaining both the price of assigning the patent and the continued right to use the invention it covers.”

While this decision reaffirmed the doctrine of Assignee Estoppel, the Court stated that this doctrine does not prevent the patent owner from challenging the interpretation of the patent claims, rather than raising a claim of patent invalidity.  The Court also recognized a number of limiting factors on the scope of its applicability to patent invalidity challenges, such as:

Here, the Court remanded the case for further proceedings to determine whether the later-enlarged patent claims at issue conflicted with either the explicit or implicit warranty of validity given by the assignor, Csaba Truckai, at the time of the patent assignment.

One immediate effect of this decision is that, if you wish to challenge the validity of any claims made in a patent you previously assigned, you should assure yourself that the challenged claims are not substantially the same as the claims made at the time of the assignment.  If they are, the doctrine of Assignor Estoppel may bar you from challenging the validity of those claims.