Registering Your Brand’s Color as a Mark 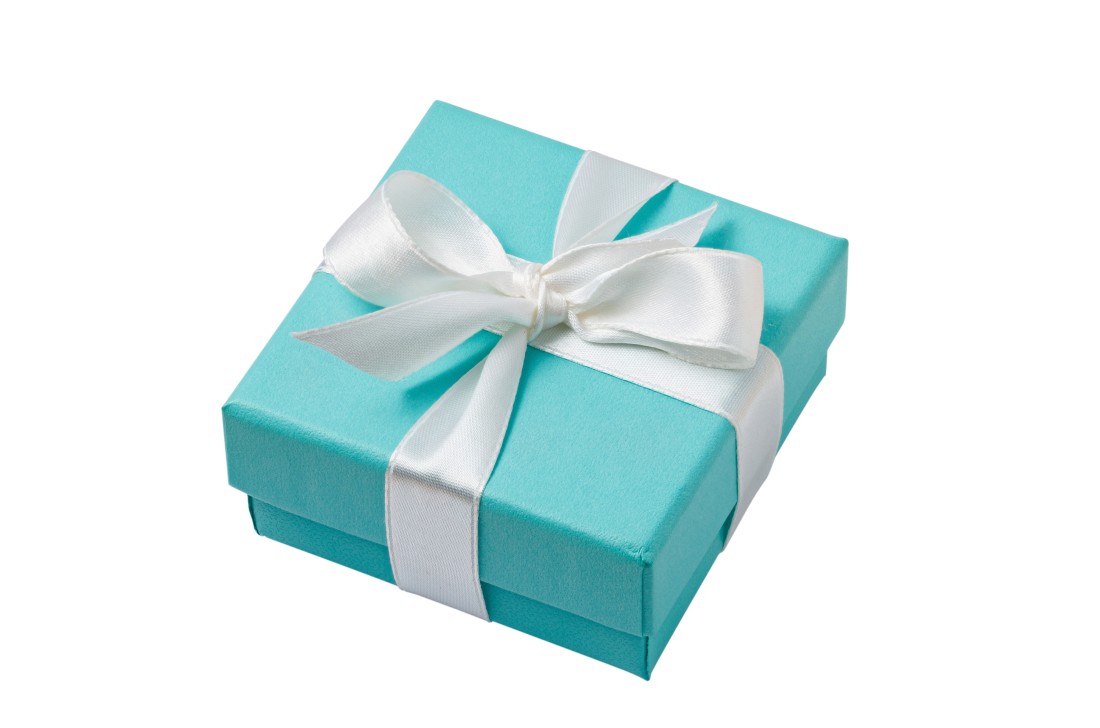 You probably already know that you can register a trademark in a word, a design or even a shape.  But did you know that you can also obtain a trademark for color alone?  It is a high bar to clear, but it is possible to claim an exclusive right to use a color (or a combination of colors) in connection with specific goods or services.

Under the Lanham Act, “any word, name, symbol, or device, or any combination thereof” can serve as a trademark.  If a color indicates the source of goods or services, it functions as a trademark.  In Qualitex Co. v. Jacobson Prods. Co., 514 U.S. 159 (1995), the U.S. Supreme Court confirmed that even an individual color can be legally protected as a mark in certain circumstances.  Here are examples of some registered color marks and the goods or services with which they are used:

In order to be registrable as a mark, a color (1) must indicate to consumers the source of the mark owner’s goods or services, and (2) cannot serve a functional purpose.

While a word mark can be inherently distinctive and therefore immediately eligible for trademark protection (such as COCA-COLA for soft drinks or APPLE for computers), a color mark must acquire distinctiveness before it can be protected.  As long as it is not inherently descriptive, a word mark stands out on a product or packaging by its size relative to other words, capitalization, distinctive typeface, design elements or other eye-catching indicia.  It instantly speaks to us as a brand.  Color, on the other hand, is more subtle and needs time to develop as a sign of origin.  As with all trademarks, color can only serve as a brand in connection with particular goods or services.

Acquired distinctiveness (also called “secondary meaning”) can be extremely difficult to establish, and generally color takes some time to be recognized as a source indicator.  A goods or services provider must show that the color has come to identify the source of the products or services, rather than the products or services themselves.  Factors such as duration of use, costs and extent of advertising, sales volume, and the manner in which the color is promoted are all considerations.  Often in establishing source designating significance, an owner may engage in “look-for” advertising, like the “Look for the Big Red Star” Texaco campaign. Even a song can be used to point to a color mark, such as the UPS “Men in Brown” song used in television and online commercials.

Another factor is how commonly a color is used in the relevant industry.  This was major consideration for the Trademark Trial and Appeal Board in rejecting General Mills’ application for the color yellow for Cheerios cereal, despite the fact that the yellow box had been in use for 70 years and General Mills had spent over $4 billion on advertising its yellow box Cheerios in the span of just one decade.  See In re General Mills IP Holdings II, LLC, 124 U.S.P.Q.2d 1016 (T.T.A.B. 2017).  Even though a consumer survey conducted by General Mills showed that between 48.3-52.7% of respondents identified the CHEERIOS brand after being shown only an image of an unmarked yellow rectangular box, the Board nevertheless held that the color yellow was common in the cereal industry and merely “eye-catching ornamentation customarily used for the packaging of breakfast cereals generally.”  Id. at 1024.

The industry in which a mark is used can also affect the scope of protection granted to a color mark.  For example, after Christian Louboutin obtained a registration for its iconic color red as used on the lacquered outsole of a woman’s shoe, Yves Saint Laurent challenged the registration because it prevented YSL from releasing a monochromatic shoe collection that included a shoe that was all red—including on the sole.  The Second Circuit held that Louboutin’s registration was valid because consumers around the world recognized a red lacquered sole as indicating a Louboutin.  Christian Louboutin S.A. v. Yves Saint Laurent Am. Holding, Inc., 696 F.3d 206, 227 (2d Cir. 2012).  Nevertheless, the court restricted Louboutin’s registration to instances in which the red sole contrasted with the shoe’s upper, meaning that YSL could proceed with its monochrome red shoe.  Id.

Like all marks, a color cannot be registered if it is used for a functional purpose, be it utility, safety, or even aesthetics, or something that yields a competitive advantage.  For example, the color black has been held to be functional for outboard marine engines because the color exhibited compatibility with a wide variety of boat colors and made the engines appear smaller, both desirable features for a boat engine.  Brunswick Corp. v. British Seagull Ltd., 35 F.3d 1527, 1531 (Fed. Cir. 1994).  See also In re Florists’ Transworld Delivery, Inc., 106 U.S.P.Q.2d 1784, 1790-91 (T.T.A.B. 2013) (black box for floral arrangements functional because the color black can communicate mourning, elegance or luxury); In re Howard S. Leight & Assocs., 39 U.S.P.Q.2d 1058, 1059-60 (T.T.A.B. 1996) (coral for earplugs functional because bright orange-red color allows for easier and quicker safety checks).

An application seeking to register a color mark must include a color claim, description of the color and drawing.  It must also include a specimen that consists of a color photograph that shows the manner in which the color is actually being used in connection with the applied-for goods and services.

Even though registering a color mark is no easy feat, it may be worth applying, if you believe the color is central to the identity of the source of your product or service.