Update: Mondaq, which republishes hundreds of articles, awarded this article as the most popular article in the United States in December 2019, with over 12,000 readers. 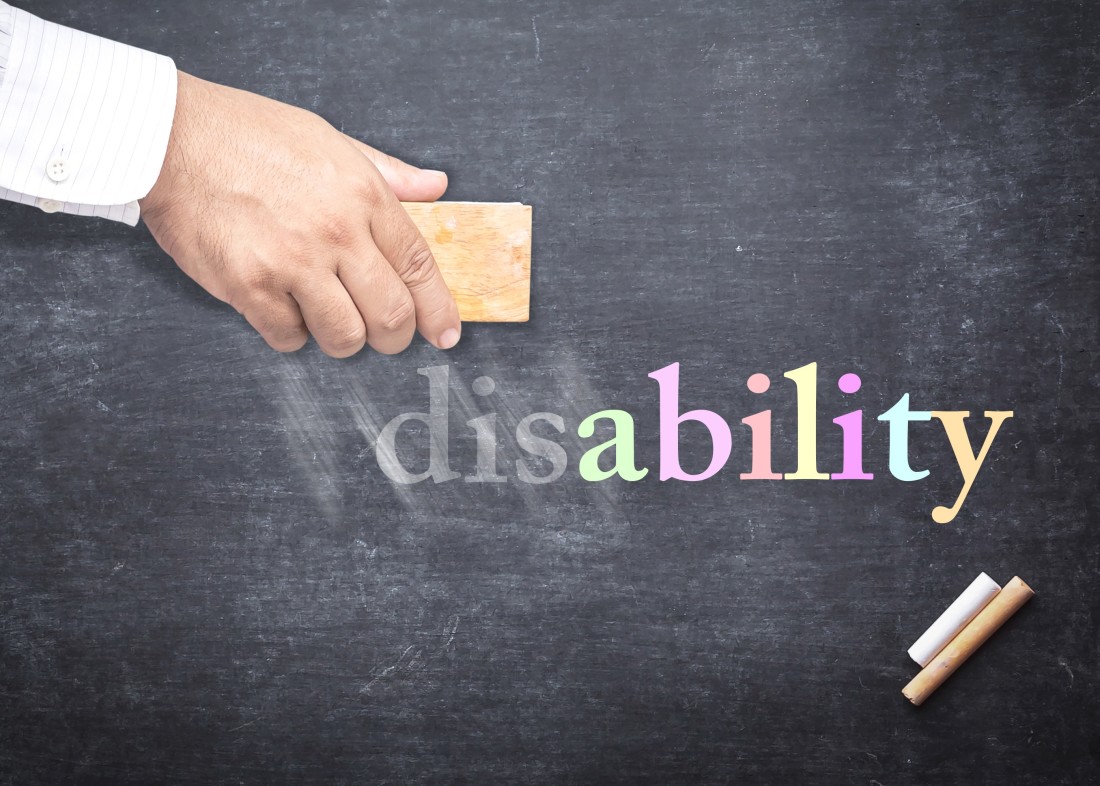 A ruling from the United States District Court for the Southern District of New York has opened the door for a website owner to successfully defend a lawsuit claiming that a website does not comply with the Americans with Disabilities Act (ADA) by arguing that the issue has been resolved and the claim is moot.

On March 13, 2019, we reported on the increasing number of ADA non-compliance cases brought against website owners in our Website Law Alert entitled “A Website’s Non-Compliance with the Americans with Disabilities Act or the Copyright Act Can be Expensive” by Meichelle R. MacGregor.  Over two-thirds of these cases were filed in New York federal courts.

In the past, ADA defendants have argued to little avail that they had already made sufficient changes to their websites to render a plaintiff’s claim moot.  See, e.g., Wu v. Jensen-Lewis Co., 345 F. Supp. 3d 438 (S.D.N.Y. 2018) (holding defendant failed to meet “the formidable burden of demonstrating that it is absolutely clear the alleged wrongful behavior could not reasonably be expected to recur”) (quoting Friends of the Earth, Inc. v. Laidlaw Envtl. Servs. (TOC), Inc., 528 U.S. 167, 190 (2000) (internal citations omitted)).

In Diaz v. Kroger Co., the United States District Court for the Southern District of New York granted a motion to dismiss an ADA-website class action primarily on the ground that the complaint had been rendered moot by the defendant’s modifications to the website.  No. 18 Civ. 7953, 2019 U.S. Dist. LEXIS 93177, *7 (S.D.N.Y. June 4, 2019).

The visually-impaired plaintiff claimed that the defendant’s website denied equal access to visually-impaired customers by not including certain content in a text format accessible by screen-reading software.  The defendant argued that it had already remedied the issue, rendering the claim moot.

The court agreed that the plaintiff’s claim was moot and reasoned that the defendant had not presented the usual insufficient plan for future remediation or a “conclusory assertion” that the website was currently ADA-compliant.  Instead, the defendant argued via affidavit that

The court therefore granted the defendant’s motion to dismiss, noting that the high level of detail in the defendant’s affidavit overcame the deficiencies that were present in prior cases involving mootness defenses.

The court also explicitly rejected the plaintiff’s argument that an ADA website claim can never be mooted. The court held instead that ADA website cases are subject to the same mootness standards as those involving physical locations. By removing barriers to accessibility, complying with WCAG 2.0, and committing to stay current with technological developments regarding visual accessibility to its website, the defendant persuaded the court that the plaintiff’s claims were moot.

In order to avoid ADA litigation, you should consider reviewing your website to ensure compliance with the latest accessibility standards.  If a lawsuit is threatened or filed, it may be less expensive to settle it than to go through the litigation steps.  But if a reasonable settlement is not possible, you should take prompt remedial steps to comply with applicable accessibility standards, and consider preparing a detailed submission to the court to support a defense that the claim is moot.