For better or for worse, the answer to this question, when asked for purposes of registering a mark with the United States Patent & Trademark Office (USPTO), is one that nobody likes to hear - “sometimes yes, sometimes no” or “it depends on different factors.”

This point is illustrated by the different outcomes in two cases which were decided by the Trademark Trial and Appeal Board (TTAB) less than twelve months apart.

We previously wrote about an August 2020 decision of the TTAB allowing CHRONICLE to be registered for “beer” despite an existing registration of the identical mark CHRONICLE for “restaurant services.”

The TTAB held that the Examining Attorney had not satisfied the requirement to show “something more” than that the goods and services are offered together for a finding of a likelihood of confusion.  The TTAB appeared to be swayed by evidence presented in that case of the small percentage of restaurants that also are taprooms.

The TTAB reached a different conclusion in March 2021, affirming a refusal to register LOGGERHEAD DISTILLERY (in block letters and in a logo form; each application with a disclaimer of the exclusive right to use DISTILLERY as a mark) for “distilled spirits” and “alcohol distillery services” because of an existing registration of LOGGERHEAD LANDING (in block letters) for ”bar and cocktail lounge services; café services; restaurant services. 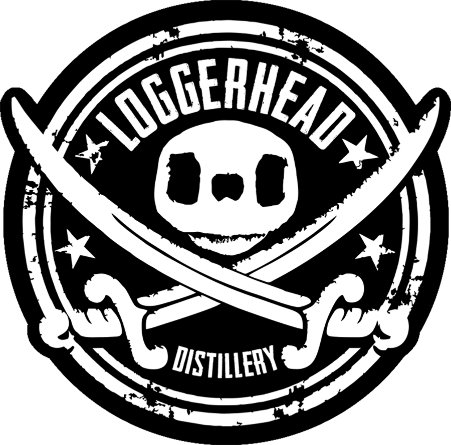 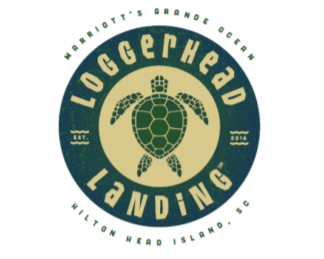 Comparing the goods and services, the TTAB stated it was cognizant of the precedent requiring “something more” than the mere fact that distilled spirits could be served in a bar or restaurant.  But the TTAB reiterated that each case must be decided on its own facts.

In this case, the TTAB held that the Examining Attorney had shown the requisite “something more” by submitting website evidence of fifteen entities across the country providing distilled spirits and restaurant services under the same marks and by submitting four articles discussing the growing trend of restaurant distilleries. The TTAB reasoned that consumers have been exposed to the combination on a widespread basis, even though applicant’s evidence showed there were only 1,835 distilleries compared to more than one million restaurants. The TTAB gave no weight to the argument that the applicant could not legally sell its distilled liquors at the distillery. It also refused to consider the argument that the registrant’s mark was only used in connection with a single hotel pool bar, on the basis that there were no limitations in the respective applications or registration.

Comparing the marks LOGGERHEAD LANDING and LOGGERHEAD DISTILLERY, the TTAB found them more similar than dissimilar.  The TTAB rejected the extrinsic evidence that LOGGERHEAD LANDING suggested a beach resort or a loggerhead sea turtle, whereas LOGGERHEAD DISTILLERY was located inland and had nothing to do with turtles.  Rather, it found that the dominant, prominent, shared component, LOGGERHEAD, carried the most weight, yielding a common commercial impression.  As for the logo version of the applied-for mark, the TTAB found that the words in a mark normally are given greater weight than the design, and that distilled spirits are often ordered by name.

The TTAB held to be neutral (a) the additional evidence as to consumer care and sophistication, noting that the applications and registration contained no restriction as to price or quality, (b) third party registrations of LOGGERHEAD marks, mostly for goods or services different from those in the case, as not reflecting marketplace uses (having rejected marketplace uses relating to the parties in the case), and (c) the lack of evidence of actual confusion over two years of overlapping use.

Accordingly, the TTAB affirmed the refusal of registration in this case.  It rejected marketplace evidence of the disparate uses of the respective marks.  It gave little or no weight to the distinguishing words in the respective marks, and it appears to have been swayed by the evidence showing other restaurant and distillery services offered under the same mark, even though it had rejected similar evidence less than one year before.

Some experienced trademark practitioners have criticized the outcome of this case as being out of touch with marketplace realities, while others point to the differences between registering a mark with the USPTO and using a mark in commerce.

Author’s Note:  No matter what you think of the outcomes in these cases, they certainly highlight how difficult it can be to clear and register marks in the beer, distillery, and restaurant industries. 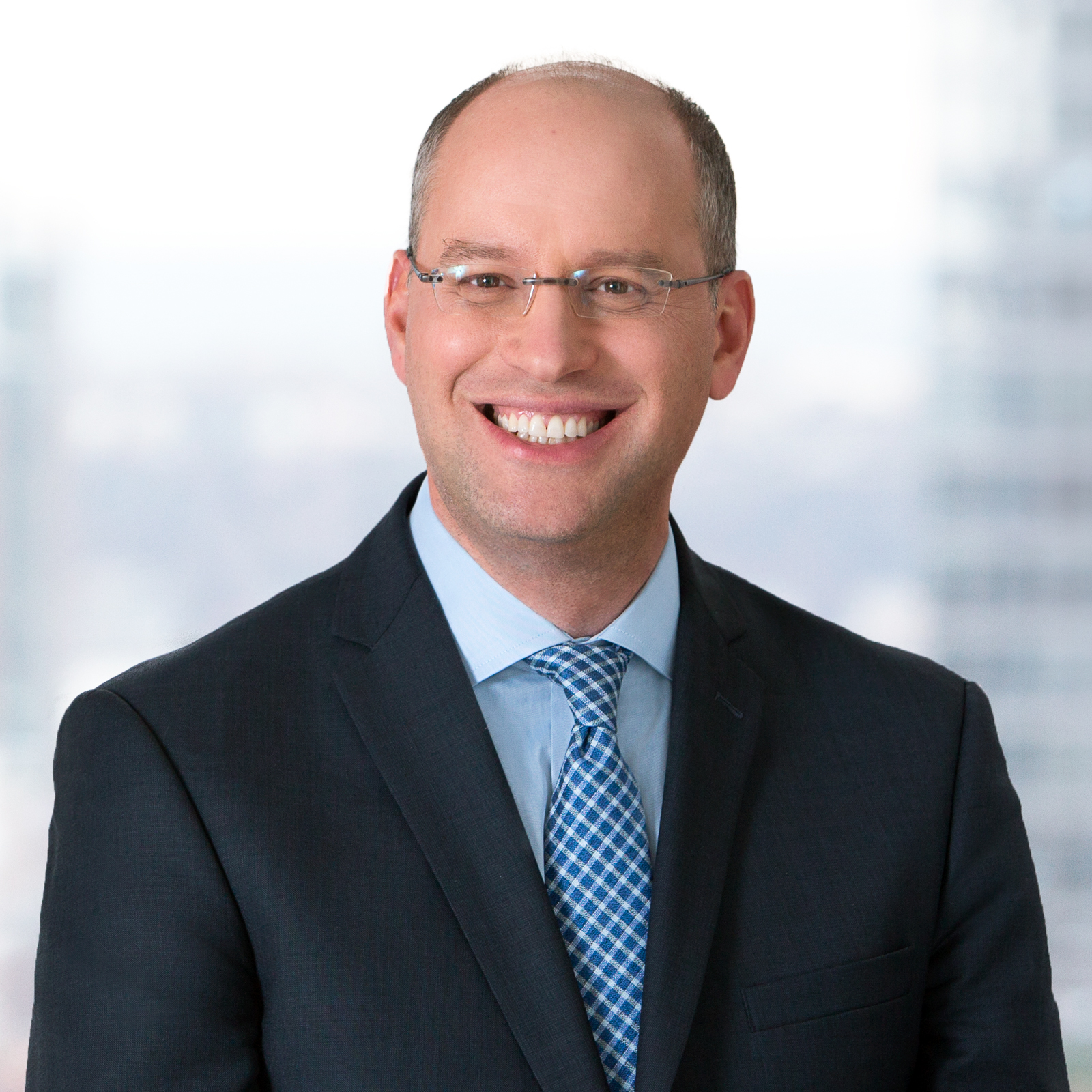