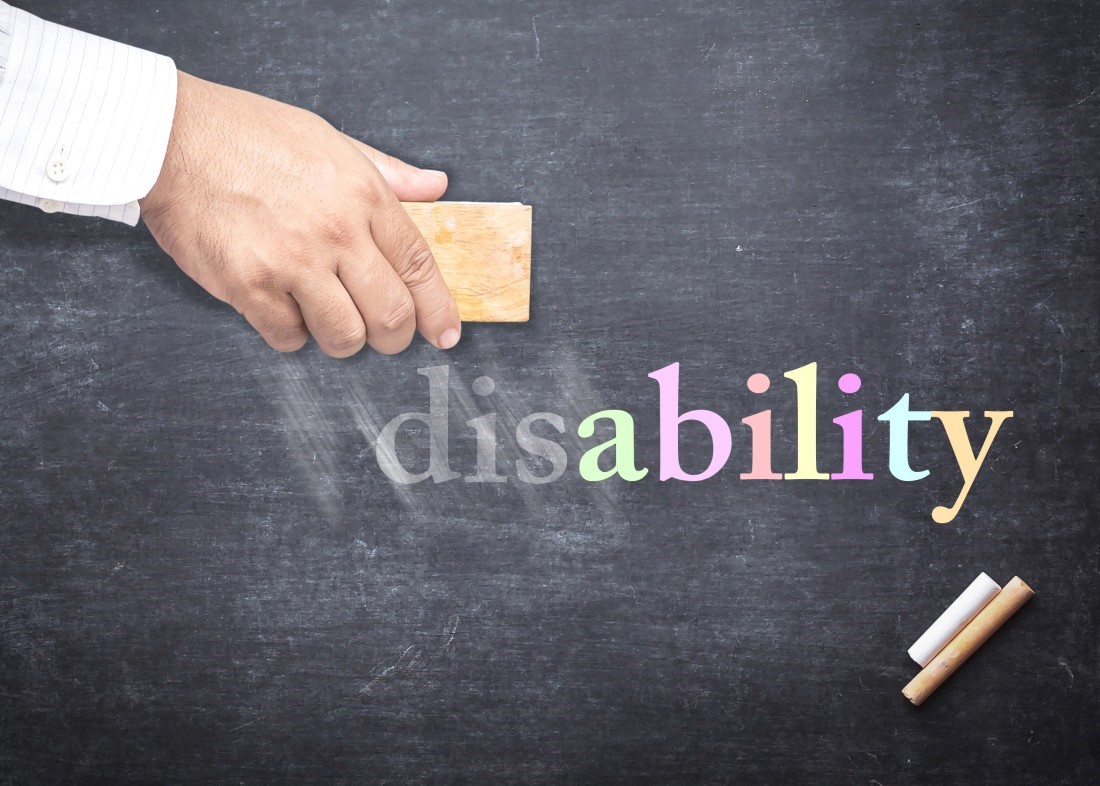 A decision from the U.S. District Court for the Southern District of New York serves as a helpful reminder to website owners of two potential defenses that can be used in defending an Americans With Disabilities Act (ADA) website accessibility lawsuit—as well as their limits.

In recent years, the ADA has led to some presumably unintended consequences that often align less with the spirit and laudatory goals of the ADA and more with the financial interests of attorneys.  Court dockets across the country are currently inundated with lawsuits alleging that business websites are not accessible to the visually impaired.  Instead of putting these businesses on notice and striving to see that their websites are made accessible, many plaintiffs and counsel in these cases seem to be motivated solely by the extraction of substantial settlement payments.

We previously reported on the Southern District of New York’s Diaz v. Kroger decision in the context of the increasing number of ADA noncompliance lawsuits brought against website owners each year.  In Diaz, the court granted a motion to dismiss an ADA-website class action, primarily on the ground that the complaint had been rendered moot by the defendant’s modifications to the website.  At the time, we noted that the court focused on several key facts that led to dismissal of the complaint, including that the defendant had submitted a detailed affidavit indicating that the alleged accessibility defects in the website had been cured prior to the filing of the lawsuit; the website was in compliance with industry standards contained in Web Content Accessibility Guidelines (WCAG); and the defendant had taken steps to ensure that its website would remain in compliance with those standards.

In Jaquez v. Aqua Carpatica USA, Inc., No. 20 CV 8487, 2021 U.S. Dist. LEXIS 157918 (S.D.N.Y. Aug. 20, 2021), the visually-impaired plaintiff filed a putative class action against a water distribution company, alleging that he had visited defendant’s website but was denied access due to “multiple barriers” that made it impossible for him to access its content and make a purchase, including a failure to describe the contents of images accurately, broken links, and text that was not compatible with a screen reader.  In response, the defendant filed a motion to dismiss for lack of subject matter jurisdiction, alleging in part that the plaintiff lacked Article III standing to bring an ADA claim, and asserting that the defendant had already remedied all of the alleged ADA violations within its website, thereby rendering the plaintiff’s claims moot.

To establish standing, a plaintiff must demonstrate that he or she has a concrete, particularized injury that is actual or imminent, traceable to the conduct of the defendant, and likely to be redressable by a ruling in the plaintiff’s favor.  In Jaquez, the court held that the plaintiff lacked standing because he had failed to articulate which product(s) he intended or intends to purchase from defendant’s site:  “[i]t is not sufficient to claim that he suffered an injury in fact by casually going on the website with the intent of browsing and potentially purchasing a product without identifying the product that he was prevented from purchasing.”  The court therefore dismissed the complaint, finding that the plaintiff had failed to plead an injury in fact with sufficient clarity.

Although the court dismissed the case on account of lack of standing, it also evaluated the defendant’s argument that plaintiff’s claims were moot.  In support of that argument, defendant’s CEO submitted a declaration detailing the various steps taken to remediate the accessibility issues identified by plaintiff, including that the defendant had hired a third-party accessibility software provider to remove barriers and bring the website into conformance with current industry guidelines (WCAG 2.1).  Defendant’s CEO asserted that the defendant’s website would continue to remain in compliance with the WCAG guidelines.

The plaintiff and his investigator disagreed, claiming they both faced issues in accessing the defendant’s website even after the repairs made by defendant and its third-party software provider.  Citing Second Circuit precedent, the court noted that a defendant’s voluntary cessation of alleged activity will render a case moot only if the defendant has demonstrated that: 1) no reasonable expectation exists that the alleged violation will happen again; and 2) interim relief or events “completely and irrevocably eradicated the efforts of the attempted violation.”  Because the plaintiff alleged and provided evidence that the barriers had not been remedied, the court concluded that, if the plaintiff had standing, his claims would not be moot.  The court then dismissed the case for lack of standing.

In order to avoid ADA litigation, you should review your website from time to time to ensure compliance with the latest accessibility standards. In the event you are sued, you might consider checking the complaint for the standing issues identified in Jaquez.  If the complaint generally identifies accessibility issues with your website but fails to identify an actual injury suffered by the plaintiff, you may wish to seek dismissal of the complaint due to lack of standing or failure to meet minimum pleading standards.  However, even if the court agrees and dismisses the case, the plaintiff could potentially amend and refile the claims, unless the dismissal occurs with prejudice.

The Jaquez decision also shows that a defendant bears a heavy burden in attempting to argue that a plaintiff’s website accessibility claims have become moot.  If you have not completely remedied all accessibility issues in your website and cannot provide evidence to the court’s satisfaction that the problem will not occur again, the court will likely conclude that the plaintiff’s claims are not moot. 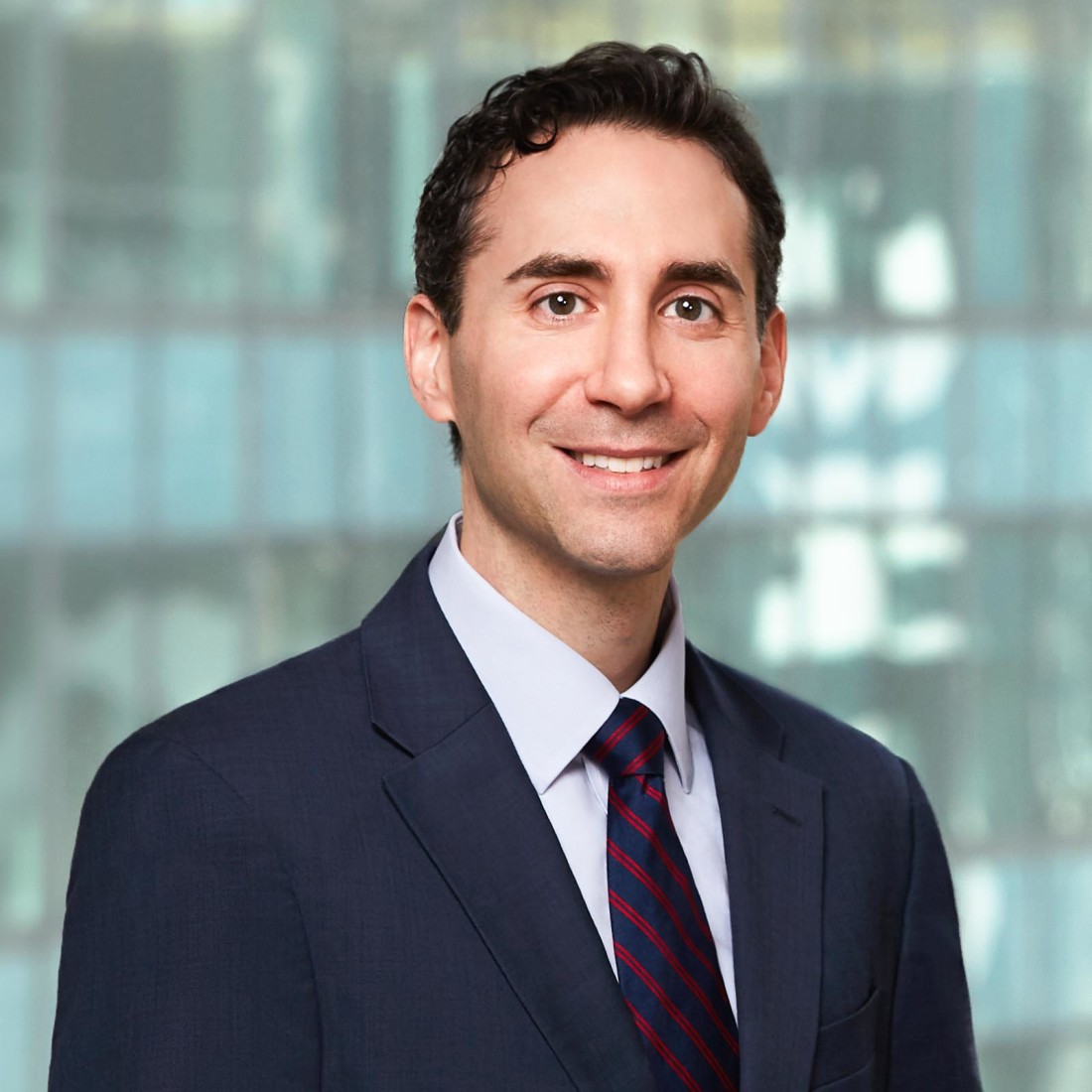