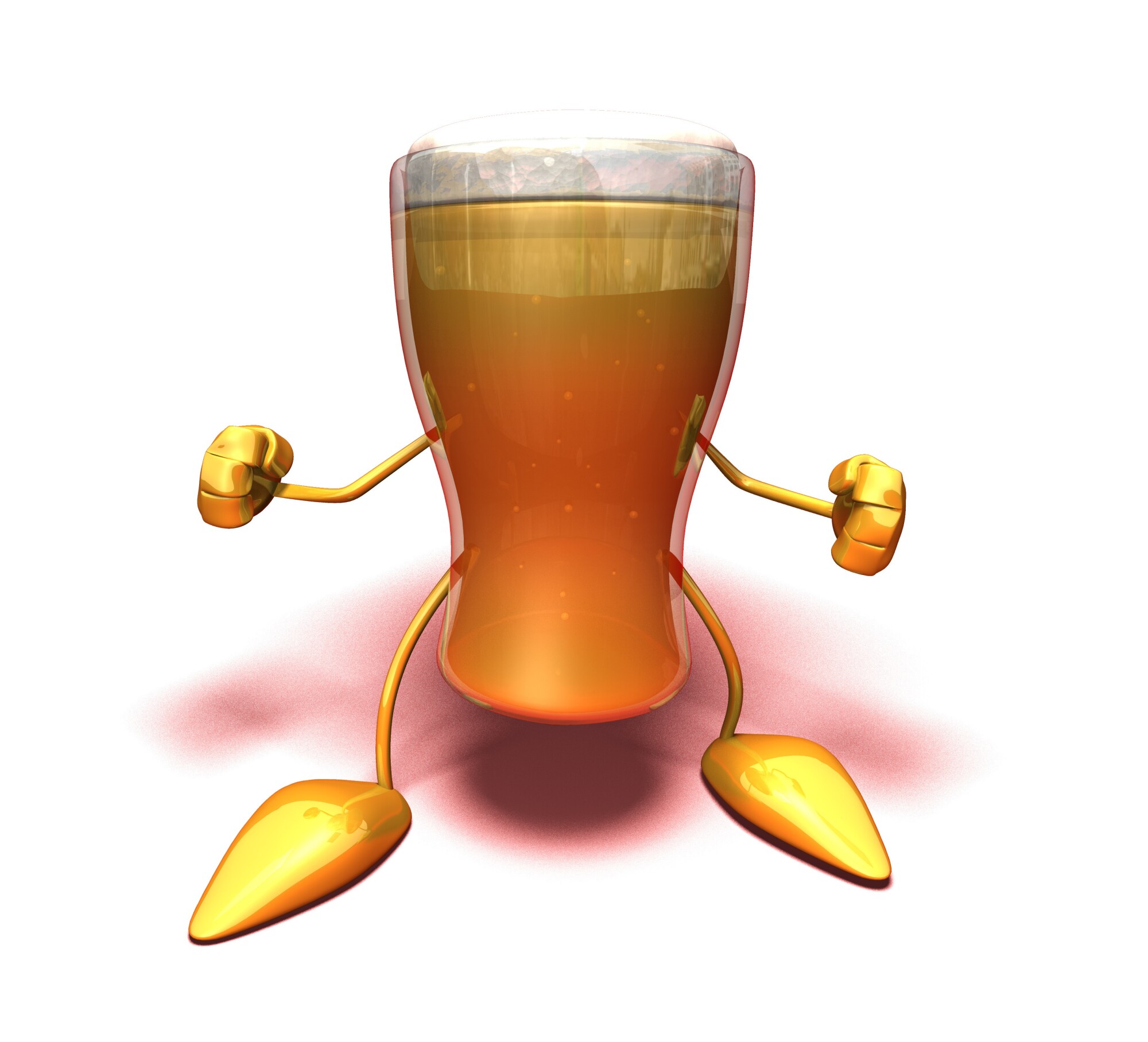 This is an update to our Spring 2018 report on the trademark lawsuit brought by craft brewer Stone Brewing Co., LLC against MillerCoors objecting to the emphasis on STONE in the rebranding of KEYSTONE beer.  We said, “This continuing battle will be interesting to watch.” Our earlier article, reproduced below, describes the facts of this case.

On March 25, 2022, after a three-week trial in the U.S. District Court for the Southern District of California, the jury found that MillerCoors infringed the trademark rights of Stone Brewing, although not willfully.  Stone Brewing earlier had unsuccessfully sought a preliminary injunction to stop the continued sale of the MillerCoors beer, but the jury awarded Stone Brewing $56 million in damages.

Author’s Note:  A craft brewer with prior trademark rights need not just sit back and grumble when another brewery, even one of the largest brewers, disregards its rights and steps on its toes. The verdict in this case shows that a small business can stick up for its rights and prevail.

The damage to the craft brewer can take various forms:

Of course, it remains to be seen whether MillerCoors appeals.  As of this writing, it appears that the fight is not over, as both parties have filed post-trial motions with the Court.  Stay tuned! 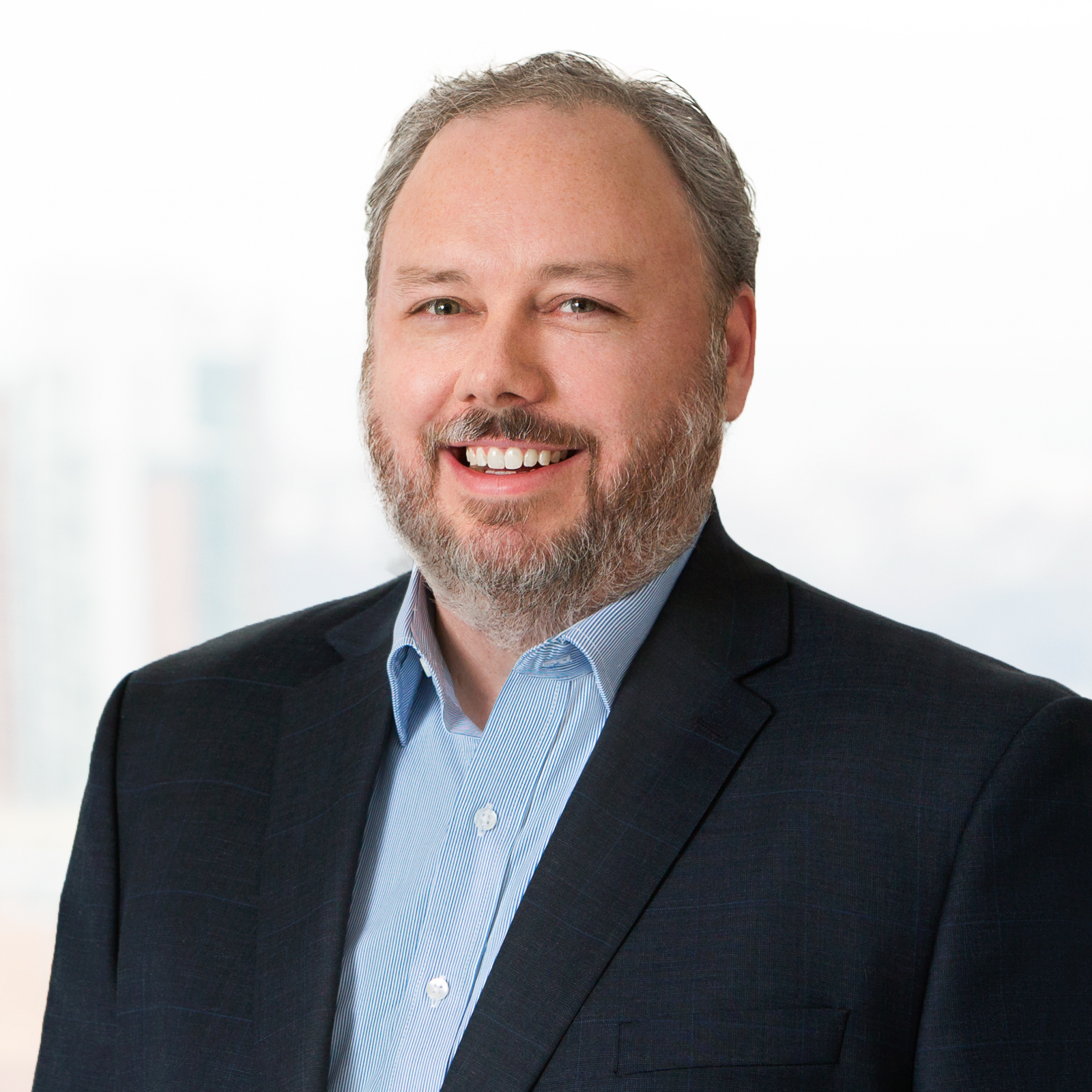 As the craft beer market gets more crowded, disputes will increase.

Stone Brewing Co., LLC, a pioneer in the craft beer market, started to sell beer under the mark STONE in the 1990’s. 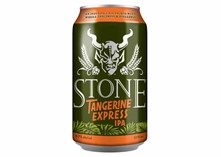 Stone Brewing registered its STONE mark for beer, and it now claims to have grown to be the ninth-largest independent craft brewer in the United States.  Thereafter, MillerCoors applied to register STONES for beer, but abandoned that application when the Stone Brewing registration was cited against it.

However, in 2017, MillerCoors redesigned its beer, announcing that it was launching a rebranding advertising campaign with a can that plays up the “Stone” nickname.

Stone Brewing saw this as a threat to its business, and brought suit in the U.S. District Court for the Southern District of California.  In its complaint, Stone Brewing playfully identified itself at times by its “Gargoyle” image, because it uses various gargoyle logos, and it alleged,

“Since 1996, the incontestable STONE® mark has represented a promise to beer lovers that each STONE® beer, brewed under the Gargoyle’s watchful eye, is devoted to craft and quality.  Like all Gargoyles, it is slow to anger and seeks a respectful, live-and-let-live relationship with its peers and colleagues – even those purveying beers akin to watered-down mineral spirits.  But Stone and Gargoyle cannot abide MillerCoors‘s efforts to mislead beer drinkers and sully (or steal) what STONE® stands for.”

Stone Brewing portrayed the redesigned Keystone can this way:

MillerCoors filed a formal answer to Stone Brewing’s complaint generally denying Stone’s allegations, and it took the unusual opportunity of preceding its answer with a lengthy set of counterclaims seeking a declaratory judgment in its favor.

MillerCoors portrayed its redesigned Keystone can from a different perspective: 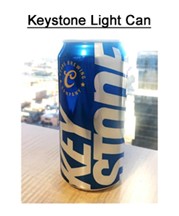 Further, among other things, MillerCoors alleged that it and its customers had long referred to its product as STONE and STONES even before Stone Brewing’s use of STONE, Stone Brewing had complained to MillerCoors eight years earlier but had not followed through, Stone Brewing had misrepresented the actual redesigned Keystone can, and the respective products targeted different drinkers and had different packaging and outlets.