In a precedential decision In re Erik Brunetti, 2022 USPQ2d 764 (TTAB August 22, 2022), the Trademark Trial and Appeal Board (TTAB) denied registration of term FUCK (the F-Word) on the ground that it failed to function as a source indicator. 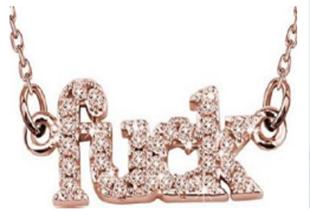 As we previously reported,  the U.S. Supreme Court decided that the United States Patent and Trademark Office (USPTO) could not refuse an application by the same individual to register FUCT as a trademark for clothing because that refusal was based on Section 2(a) of the Trademark Law, which prohibited registration of “immoral and scandalous marks.” The Court held that provision to be an unconstitutional viewpoint-based limit on freedom of speech. Iancu v. Brunetti, 139 S. Ct. 2294 (2019).

While Mr. Brunetti’s Supreme Court case was being decided, he filed four applications to register the “F-word” as a trademark for carrying cases, jewelry, bags, and retail services.  Following the Supreme Court’s decision in Brunetti, these four F-word applications were removed from suspension, re-examined, and refused—not under Section 2(a) of the Trademark Act—but rather under Sections 1 and 2 (providing for the application and registration of trademarks), Section 3 (providing the same for service marks), and Section 45 (defining a ”trademark” and “service mark”  as a term for use “to identify and distinguish his or her goods [or services] . . .and to indicate the source [of those goods and services].”

Mr. Brunetti appealed these refusals.  The Trademark Trial and Appeal Board (TTAB) consolidated the four cases and determined, on the evidence before it, that the F-Word failed to function as a trademark to indicate the source of the goods or services and to distinguish them from others.

What Is Failure to Function as a Trademark?

If a term, slogan, or phrase is widely used by various sources to convey ordinary, familiar, or generally understood concepts or sentiments, it may be classified as a term that fails to function as a mark.  Consumers ordinarily will take such a term in its ordinary meaning, and not as a source indicator, without evidence to the contrary.

The Trademark Act does not specify “failure to function” as a ground to refuse registration, nor does it indicate the type of evidence needed for a refusal on this ground.  But the TTAB said that the statutory definition of a trademark or service mark is the starting point, and that over 60 years of cases have provided guidance as to the requisite evidence.  We have written about this failure to function pitfall and about how to overcome it.

In addition to failure to function, the TTAB listed several other ways in in which a term may not qualify as a trademark:

Further, the TTAB again rejected a plea for consistency, stating that every case is necessarily different, and that the previous F-Word registrations cited by Mr. Brunetti included other wording giving them different connotations and commercial impressions.

The critical question, according to the TTAB, is how the message, slogan, or phrase is likely to be viewed by the relevant public.  A term fails to function as a mark If evidence suggests that the consumer would take the term at its ordinary meaning rather than as a term used to identify the source of the goods or services and to distinguish those goods or services from similar goods or services.

Evidence as to (1) the Ubiquity of the F-Word, and (2) Third-Party Widespread Ornamental Use on Goods or Services

Terms commonly used in general, and in widespread ornamental use by third parties on the relevant goods and services, are seen as ordinary concepts or sentiments rather than serving a particular source-indicating function. Ultimately, these designations fail to function as a mark and cannot be registered.

Mr. Brunetti stated that he intended to use the F-Word to “critique capitalism, government, religion and pop culture” and that the F-Word was integral to his viewpoint.  But the TTAB considered this as a concession that Mr. Brunetti intended to use the F-Word as it is commonly understood.  Further, the TTAB said that it is simply not enough to intend that a term or slogan function as a trademark and that this was a viewpoint-neutral refusal.

The TTAB held that the Examining Attorney had successfully demonstrated that (1) there was ubiquity of the F-word in general, and (2) there was an ample amount of evidence of widespread third-party ornamental use of the F-word on various consumer goods.

Examples of evidence as to the ubiquity of the F-word began with the foundational definitions of the F-word from various dictionary sources. For instance, the F-word is traditionally used as a swear word and used in a versatile expression ranging from disdain to joy. Similarly, the evidence demonstrated that the F-word is a speech intensifier that expresses emotion, whether negative or positive. Most commonly, it is seen as a representation of engaging in sexual intercourse. The TTAB concluded that, since consumers are accustomed to using the F-word in everyday speech, they would not perceive the use of the term as a mark.

The TTAB concluded that the record before it established that the F-Word expresses well-recognized familiar sentiments that the relevant consumers are accustomed to seeing in widespread use, by many different sources, on the kind of goods and services identified in the applications such as jewelry, bags, wallets, backpacks, carrying cases, and related goods or services, which are commonly used both for functional purposes and to display messages. Consequently, the TTAB held that the F-Word does not create the commercial impression of a source identifier.

One interesting aspect of this case is that the four applications in question were all filed as Intent to Use applications.  As a result, the  USPTO and the TTAB never reviewed any specimens showing the proposed mark as used.  Normally, a failure to function refusal is a specimen-based refusal.  But the TTAB found that consumers who encounter the F-Word on such goods and services will not perceive the phrase as a source indicator even if the applicant ultimately displays the term in the manner of a conventional mark.

The question remains as to how to predict the terms, phrases and slogans that will be rejected for registration because they fail to function as a source designator.  It seems that this will continue to be determined on a case-by-case basis. 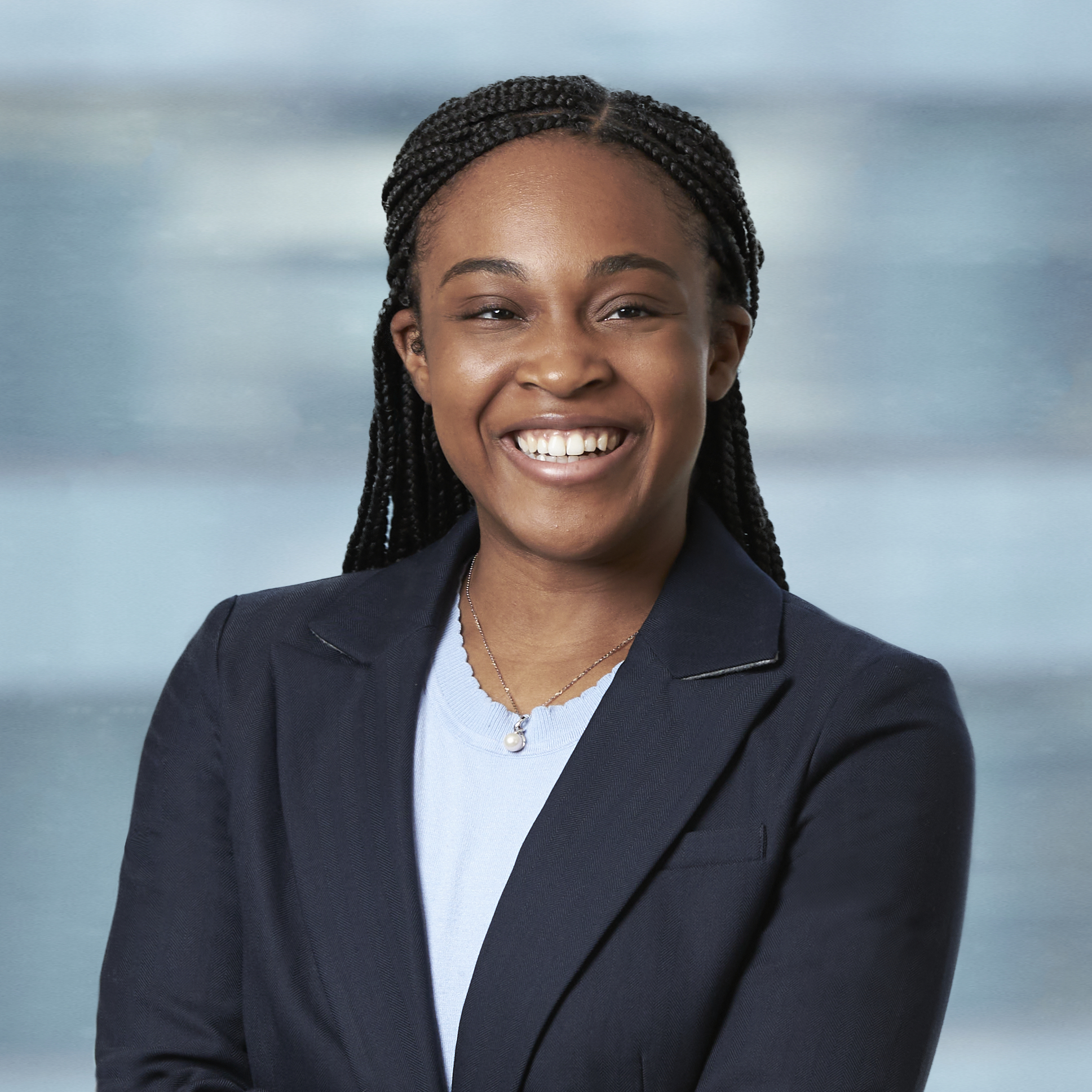 Theodora focuses on trademark and copyright clearance, prosecution, enforcement, litigation, and transactions.  She is especially interested in assisting under-resourced businesses and communities to develop and protect their intellectual property, often a missing component of community economic development services.  She has a particular interest in helping future fashion designers to achieve their goals.