Last night, we hosted an Association of Corporate Counsel musical continuing legal education program at the legendary Bitter End on Bleeker Street. The Cowan, Liebowitz & Latman All Stars Band, (featuring Thomas Kjellberg on bass and vocals and Kieran Doyle on harmonica along with friends of the firm on drums, guitars and bass) played several Beatles songs.  Jennifer Sheaffer, General Counsel of Chantecaille and Jeffrey Chery, Dasha Chestukhin, and Kieran Doyle connected each song to a trademark concept and elaborated on that concept.

We had a great turnout. As part of Cowan, Liebowitz & Latman’s CLE4GOOD initiative, for each guest in attendance we donated $20 to  Steve Van Zandt’s TEACH ROCK foundation.

We also auctioned off a Fender guitar autographed by Steve Van Zandt (guitarist in Springsteen’s E Street Band, Silvio on the Sopranos, and front man in Little Steven and the Disciples of Soul). The winner took home the guitar and $600 went to the Foundation. 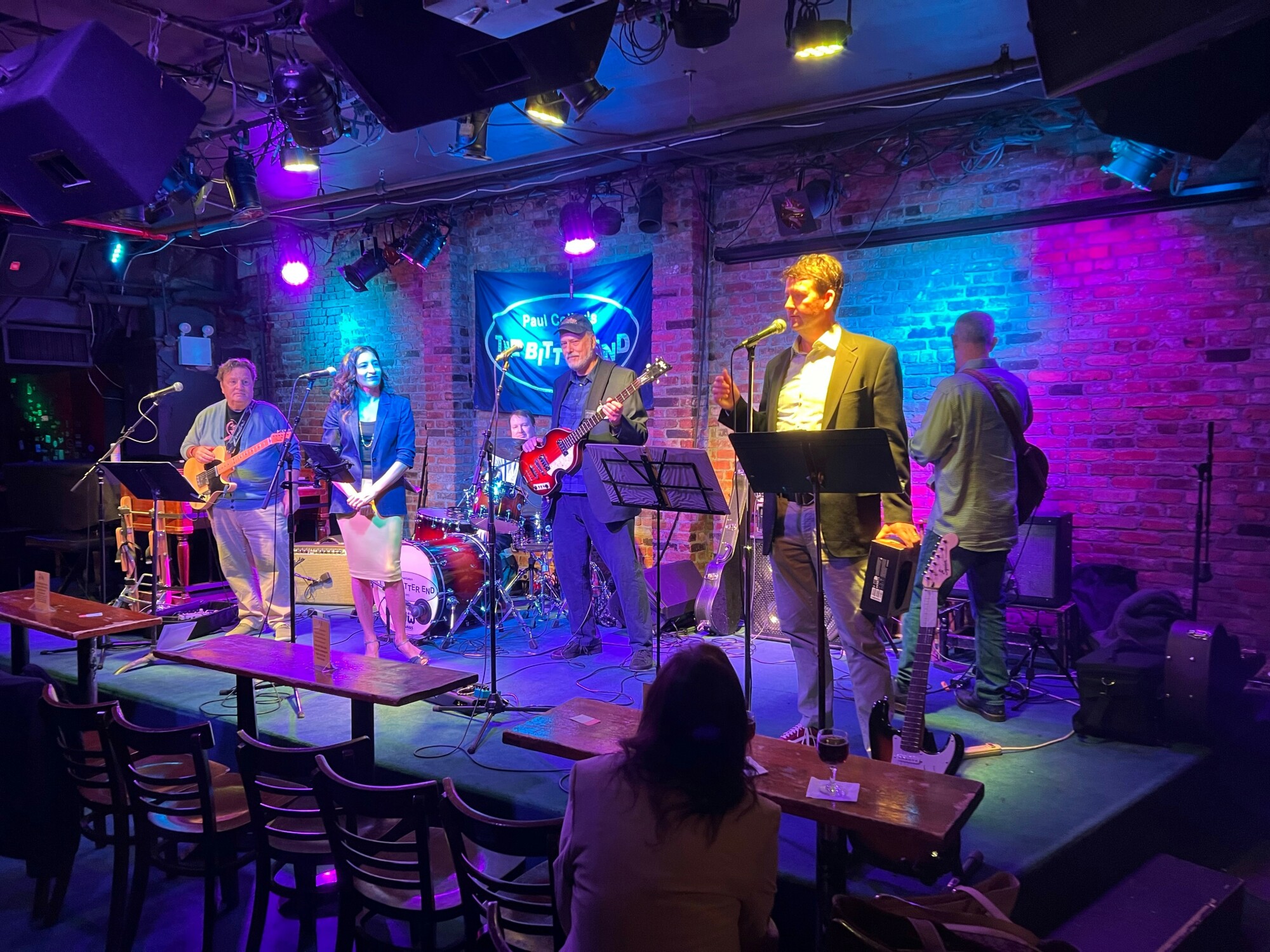 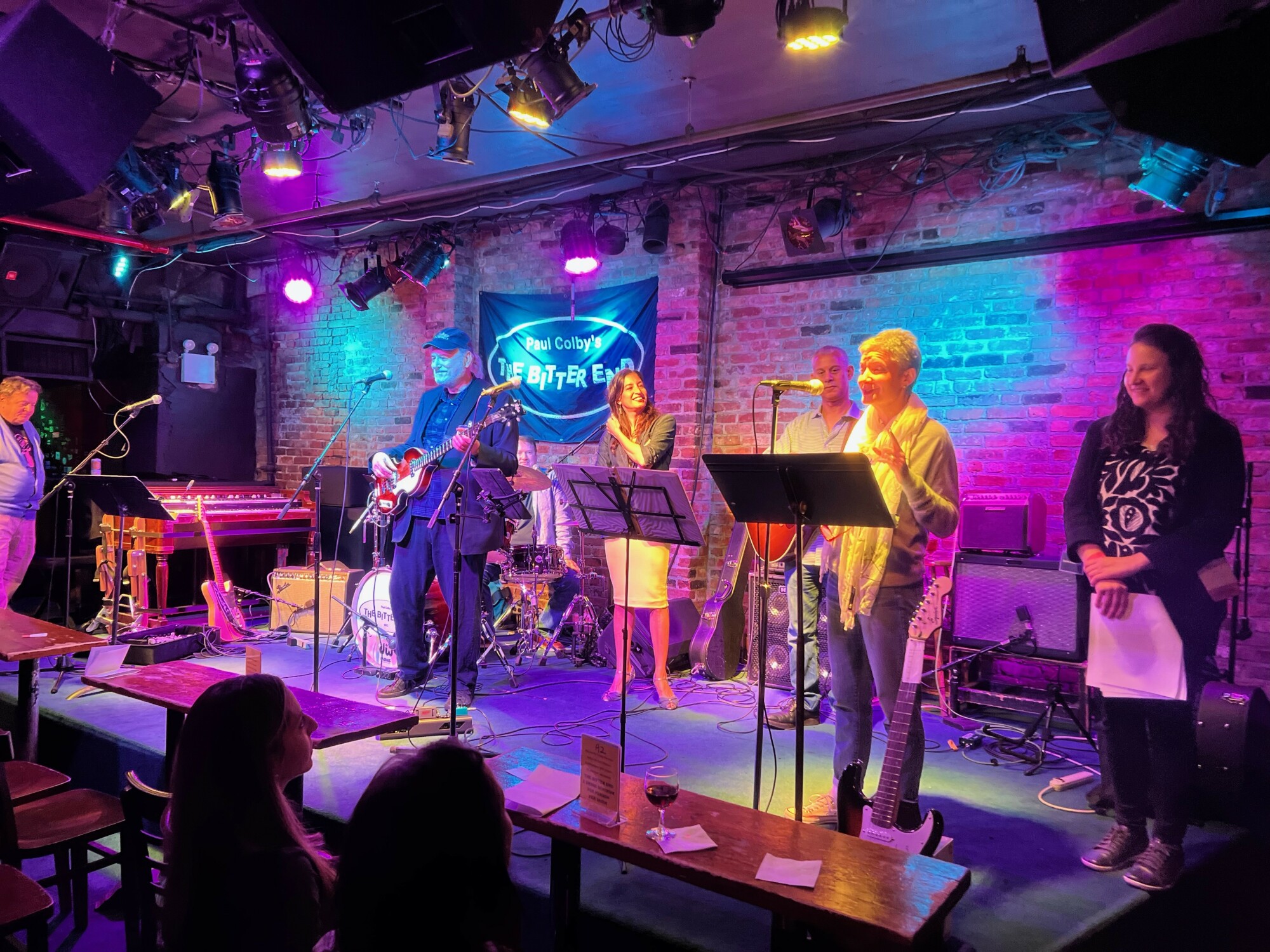 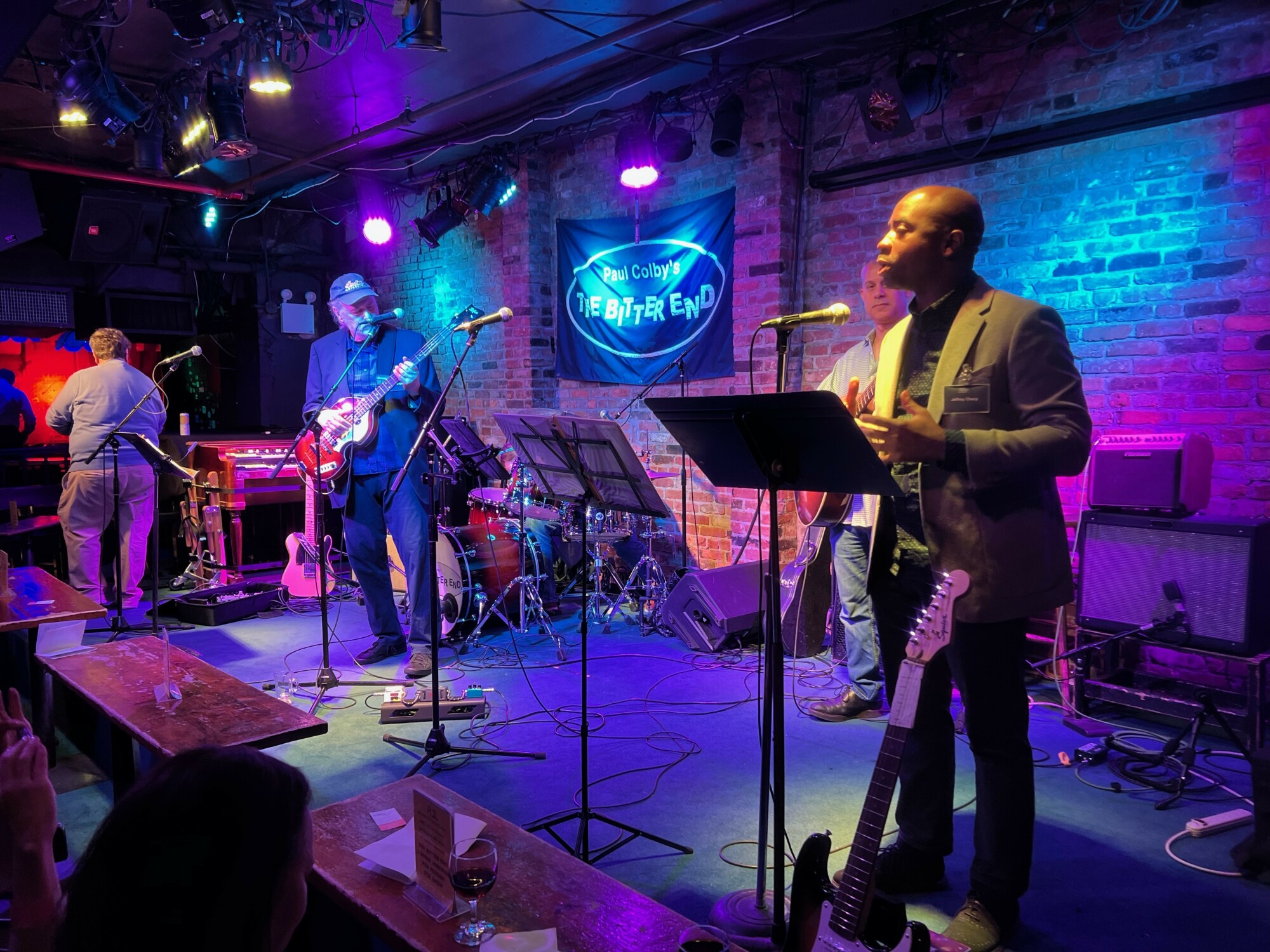