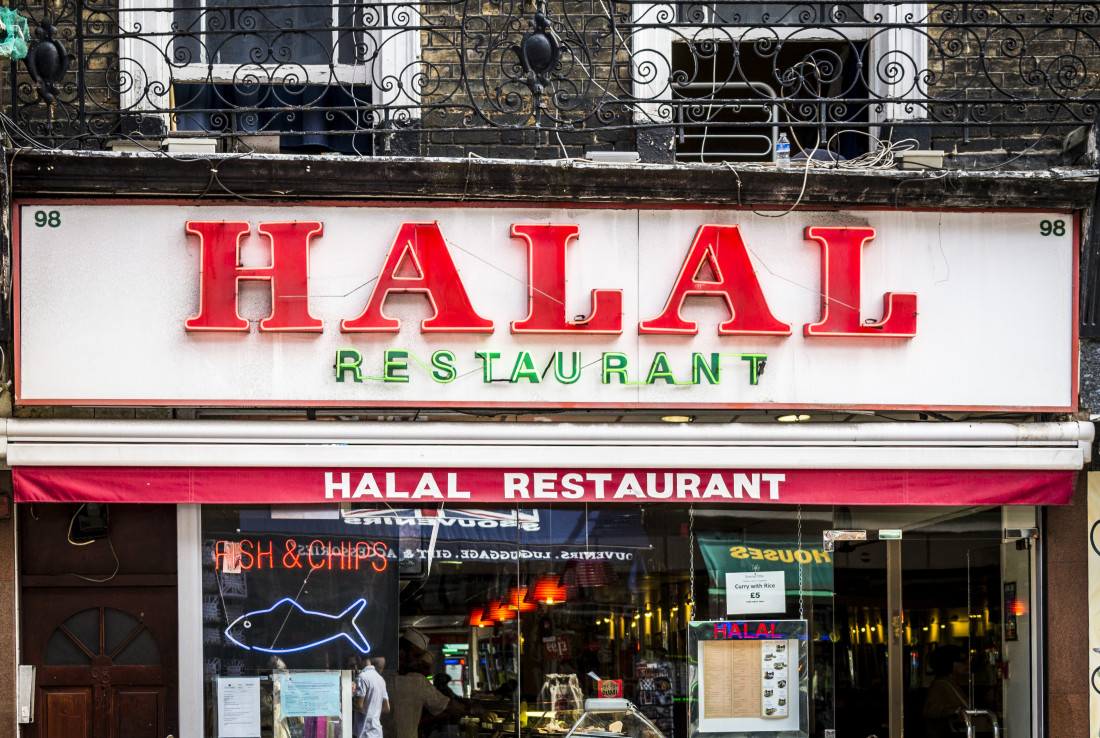 We previously wrote about the registrability and protectability problems caused by choosing a descriptive restaurant name that immediately conveys knowledge of a quality, feature, function, or characteristic of a restaurant.  Restaurant Industry Insight - Is a Descriptive Restaurant Name Desirable?

If you selected a merely descriptive restaurant name, however, it may become registrable as a mark for your particular restaurant—and protectable against a nearby restaurant having the same or a similar name—if you can show that the public has come to recognize that name as uniquely pointing to your restaurant.  This is known as acquiring “secondary meaning” for a term as an indication of source as distinguished from the term’s primary ordinary language descriptive meaning as applied to a service or a product.

A Case in Point

JC Hospitality LLC’s predecessor filed an application in the U.S. Patent and Trademark Office to register THE JOINT (in ordinary lettering) for nightclub, restaurant, bar, and catering services. The Examining Attorney refused registration on the ground that the mark was merely descriptive and had not been proven to have acquired a secondary meaning.

On appeal, the Trademark Trial and Appeal Board affirmed the refusal.  JC Hospitality further appealed to the U.S. Court of Appeals for the Federal Circuit.

The Federal Circuit again affirmed, but in doing so, it suggested some ways you might achieve a different result.

The TTAB determined that THE JOINT was merely descriptive of JC Hospitality’s services based on dictionary definitions linking that term to eating, drinking or entertainment establishments, and on news articles with uses of either THE JOINT or JOINT without the definite article “the” in relation to such establishments.

Sometimes a term may be registrable if it has a non-descriptive double meaning.  JC Hospitality argued that THE JOINT had a double meaning as a playful or ironic reference to prison, which is not descriptive of entertainment or restaurant services.  The TTAB rejected this because the significance of the double meaning must be as applied to the goods or services, and there was insufficient evidence on the record that consumers would associate the prison concept with JC Hospitality’s services.

Accordingly, JC Hospitality had to establish that THE JOINT had acquired secondary meaning.

In determining whether a mark has acquired distinctiveness, the TTAB may consider the following factors:

JC Hospitality presented evidence as to more than $104 million in total gross revenue, more than $12 million in marketing expenditures, and a variety of online websites and forums showing press and consumer recognition, as well as its substantially exclusive and continuous use of THE JOINT since March 1995, a period of almost 25 years.

Because of the “highly descriptive nature” of THE JOINT, the TTAB found this evidence to be insufficient to demonstrate acquired distinctiveness.  The TTAB observed that the services were limited to a single venue within the Hard Rock Hotel and Casino in Las Vegas, Nevada.  The TTAB found the sales and marketing figures unpersuasive because there was no context as to how those figures compared to similar establishments. As for the online evidence, it was unclear which mark -- Hard Rock or THE JOINT -- attracted public attention.

If you have chosen to use a merely descriptive name for your restaurant or other goods or services, you may be able to establish acquired distinctiveness to convert the name into a mark that is exclusively yours.

If the level of descriptiveness is modest, secondary meaning may be recognized by merely claiming that you have made substantially exclusive and continuous use of the term for five consecutive years or longer.

But if the term is found to be “highly descriptive,” you may need to bolster your evidence: 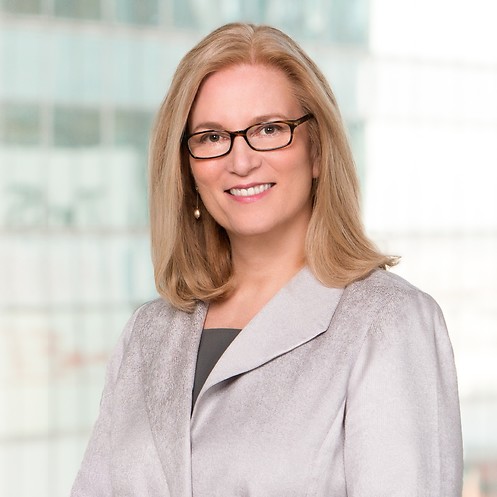 Debbie concentrates her practice on intellectual property with particular emphasis on trademark enforcement and litigation and trademark counseling and prosecution (US and worldwide).